eReatah launched their book club style subscription service in early September they promised that users would be buying and owning ebooks rather than paying for access in the likes of Spotify, Oyster, and the like.

This service is leaving beta this week with a new name and a redesigned website (the old one was horrendously bad), but sadly they are still no closer to keeping that promise than they were 3 months ago.

Entitle, as eReatah is now known, has raised $5.3 million in capital, and it offers a subscription plan that more closely resembles Audible than Oyster. This startup has a catalog of more than 100,000 titles, including both backlist and frontlist works from HarperCollins, HMH, IPG, Ingram Content Group, and Simon & Schuster.

It sells a subscription plan that lets customers add 2 to 4 titles per month to their library. Prices start at $15 per month, and the ebooks can be read on Entitle’s apps for Android, iPad, or iPhone.

Entitle is boasting that they offer recent releases from major authors including the likes of Stephen King, Dan Brown, Doris Kearns Goodwin, Walter Isaacson, and Janet Evanovich. This is a claim that Oyster and Scribd  will have trouble matching with their Netflix-style subscription plan, so I’m sure that it’s going to appeal to a lot of readers. 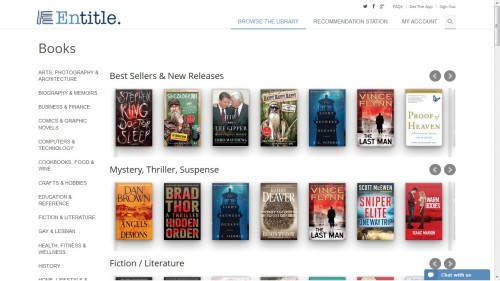 Unfortunately, this service suffers from the same limitation of Oyster and Scribd. Like its competitors, Entitle doesn’t actually sell you the ebooks. Sure, you can access the ebooks after your subscription expires, but you are stuck with using Entitle’s apps.

Want to read on your ereader? Sorry, that’s not possible. Want to download a copy for safekeeping? You can’t do that either. Would you like to read on your Windows smartphone? You can’t because Entitle hasn’t released an app for that platform yet.

And as recent events have shown us, so long as the vendor controls access to the content you don’t actually own it. it was only yesterday that Boing Boing informed us about an Amazon Video customer that lost access to a video when Disney yanked the rights.

The customer was under the mistaken impression that he had bought the video, but apparently that was not the case:

Bill sez, Last "December I bought some favorite Christmas specials for my kids with the idea they could watch them every year. Went tonight to watch one ('Disney Prep and Landing 2' if you’re curious) and it was gone from our library and couldn’t be found on the site at all. Amazon has explained to me that Disney can pull their content at any time and 'at this time they’ve pulled that show for exclusivity on their own channel.' In other words, Amazon sold me a Christmas special my kids can’t watch during the run up to Christmas. It’ll be available in July though!"

Update: Amazon has worked to restore access to the content they took away (AllThingsD). That’s good, but it doesn’t change that they took it away in the first place. Also, this is not the first time that Disney has taken back previously purchased content (AppAdvice).

Like Entitle, content in Amazon Video is trapped inside the vendor’s apps. That’s what made it possible for Disney to take back the content that was "sold", and Entitle is stuck in a similar position.

I’m not saying that Entitle is going to have the same problem, but I am saying that until you can get the content out of their apps, until you gain control, you don’t actually own it. This issue is why I don’t "buy" videos from Amazon, iTunes, or most other services, and it is why I am avoiding Entitle.

What about you? Do you think this is a good value, given the risks? 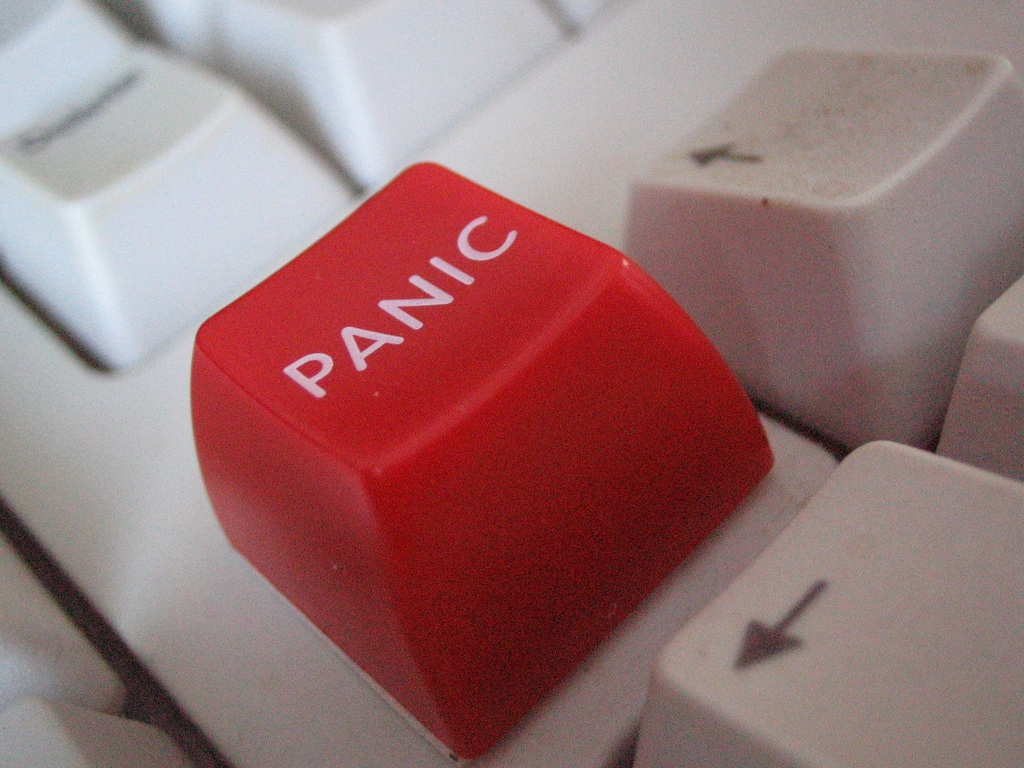 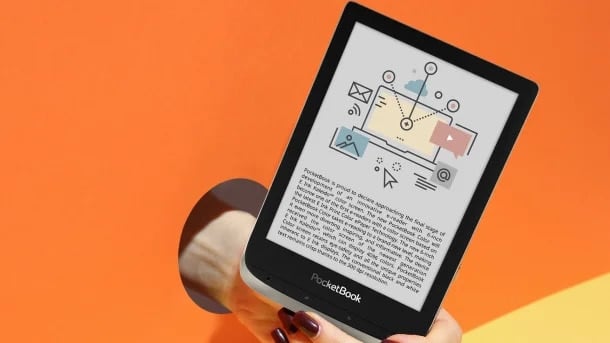 […] As noted by The Digital Reader, Entitle’s ownership is a bit limited in that you can’t actually download the e-books […]

You will be paying for access on every third party platform that is not owned by the original copyright owner. The platforms have to license the content and can’t give you permission to outright own it. DRM and restricted access is what makes a consumer return the next month in a subscription based content service.

Except that I can download Kindle ebooks and ebooks bought at Kobo et al, and that means that I don’t have to pay to access the copies on my computer. Once they are on my computer I can strip the DRM, too, which is rather the point.

I tried a couple month subscription as a whim, and got a few books that I probably won’t read again anyway.

The insult on top of injury of the whole thing is that their app is a very basic reader. It’s all kinds of features that pretty much every other app has.

Techcrunch updated their article with Entitle’s response regarding DRM and downloading. They say the ebooks are downloadable using the built-in file sharing programs in iTunes and Android. But would still need to deal with publisher required DRM.

A quick check on some of the prices show it’s cheaper to buy many of them outright on Amazon. Example: Angels & Demons is $2.99 and The Last Man $5.48

That’s a strange answer he gave, and it doesn’t match what Bryan Batten told me a couple months ago; he said we could download via Adobe DE.

Does what Mr Batten say work?

Define "work". I think we can agree that we mean that the ebook can be read elsewhere, right?

I don’t know specifically, but I am trying to verify what you would need to do to read those ebooks after you got them out of the app.

I am pretty sure that you cannot read them because they are signed to the app and device, but I am seeking confirmation from the tech expert that built the apps for Entitle.

So does it work?

Yes – sorta. See my addition to the post above.

And I forgot to say this:

Thank you for telling me about that response. (I should have thanked you sooner, sorry.)

[…] Kobo, and Barnes & Noble. This support was actually added in late December 2013, shortly after I complained about its absence, but Entitle is only officially announcing it […]