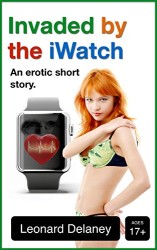 A new ebook, Invaded by the iWatch, hit the Kindle Store late last month. As you can tell from the name, the book is a romantical adventure featuring the Apple Watch.

The 4,000 word short-short was published by an author writing under the pseudonym Leonard Delaney. It builds on his past success with first two tech-themed erotica e-books, Conquered by Clippy and Taken by the Tetris Blocks. (Yes, those really are the names, and if you like you can also get them in a paperback anthology.)

She emitted an expression of sadness, then held her wrist up. Those fierce eyes appeared on the screen.“Oh billionaire ghost watch, you know what’s going on. You have the algorithms to detect how lonely I am. You’ve shown me so much today— how this techno-infused landscape is both a dream and a nightmare. You give away my every move, my every preference, my every feeling. All you want to do is invade my privacy.”

It gets considerably more NSFW after that. There’s even a scene involving a "Stevejob", and later a "docking station of pleasure", although the author doesn’t take the later scenes any more seriously than the scene quoted above.

Fusion.net contacted the author, a Canadian consultant, who summed up his writing style as "You kind of get more and more ridiculous with it."

I can definitely see that.

Invaded by the iWatch costs $.99 in the Kindle Store.

The LM131 Android Pico Projector is Your Screenless Android Tablet 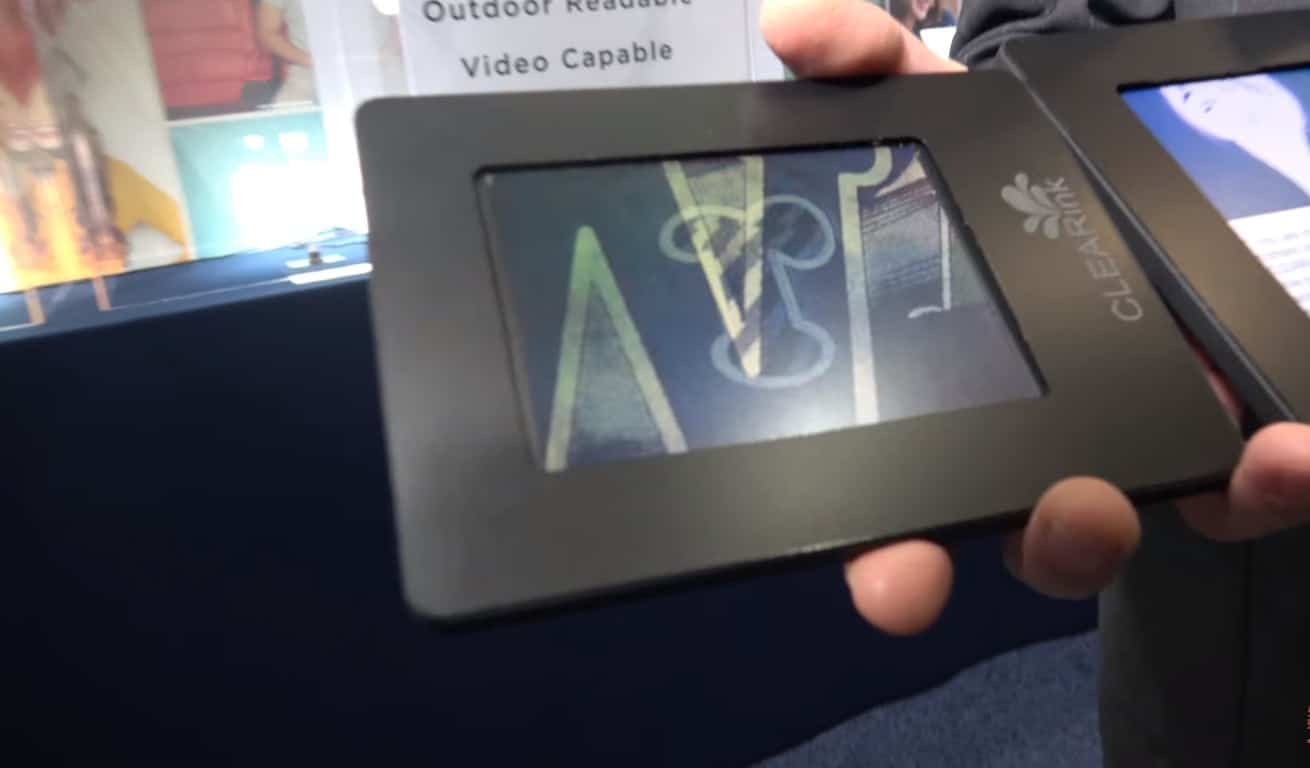 and yes i know those are more or less all stupid, i just found it amusing.

I’m unclear what the point of the article is? Is it the mere reference to the Apple Watch or is it to point out the dog shit quality of self-published ebooks?

How about because it was funny.

What was funny exactly? Calling something "farcical" as a euphemism for poor quality and stupid doesn’t make it funny. This is a kid in his mom’s basement (almost literally) writing bad penthouse letters using thinly veiled references to copyrighted technologies.

I could turn on the tv or browse the web for five seconds and I’d find many, many, many things that a far, far, far funnier than this. Did they get articles?

Again, if not clear, this mostly reinforces the point that self-published ebooks are often pointless twaddle.

Someone’s pet rock must have died.

Just wait until he sees my post about Cufflink, the new web browser for the iWatch.

Guess we know where your iWatch is up.

This comment is factually inaccurate. I do not live in my mom’s basement, but upstairs in the room where my dad used to sleep when mom snored too much.

Also, my literature is not self published. It is curated, edited, and chiseled to perfection by a small press.

Please realize that your hurtful Internet comments are read by real people, who might cry real loud, and their mom might come in and ask what’s wrong and start remembering the past and crying too. Maybe next time you don’t find something funny, you can just not say anything instead of ruining an entire family. Thx.

My sincerest condolences to you and your father.

People need to realize that tonsil-induced obstructive sleep apnea (OSA) is a tragic medical condition that strains millions of households in the US. Over time, the stress and fatigue caused by lack of sleep often leads to frustration, resentment, and even divorce in extreme situations. I could only imagine the difficulties you must’ve gone through during your adolescence to adjust to that lifestyle.

Those who lob hateful comments without a thought to whom they might be hurting should be ashamed of themselves.

I actually bought and read this. It was interesting to say the least.
The writing was a bit weak at times, but it was totally worth the price of admission, just to be able to say "I read this… thing".

You can read my review of it here:
https://knockoffnerd.wordpress.com/2015/05/11/invaded-by-the-iwatch-apple-watch/