Google Reader might not have the largest userbase of Google’s products but we are probably the most vocal, with over 143 thousand users signing a change.org petition requesting a stay of execution.

And now there are signs that Google may be listening. I just got an email from a reader a few minutes ago, and he pointed out a quiet change that Google has made without telling anyone.

Google has restored Reader to the menu bar found on most Google pages. I know this might not sound like much, but after it started disappearing last week (first from Gmail, then the Google Homepage and elsewhere) everyone took it as a sign that Google was taking early steps to discourage users from lingering.

Google Reader always was accessible (though the Google Reader Android app has been removed from sale), so really the removal was little more than a minor nuisance that frustrated users who were already pissed at Google.

Google has been taking flack over the imminent demise of Google Reader, and the move today could be a sign that Goole might be reconsidering. But I think I will hold the celebration for a little while. At the very least I will wait for the Android app to be restored. Now that would be a positive sign. 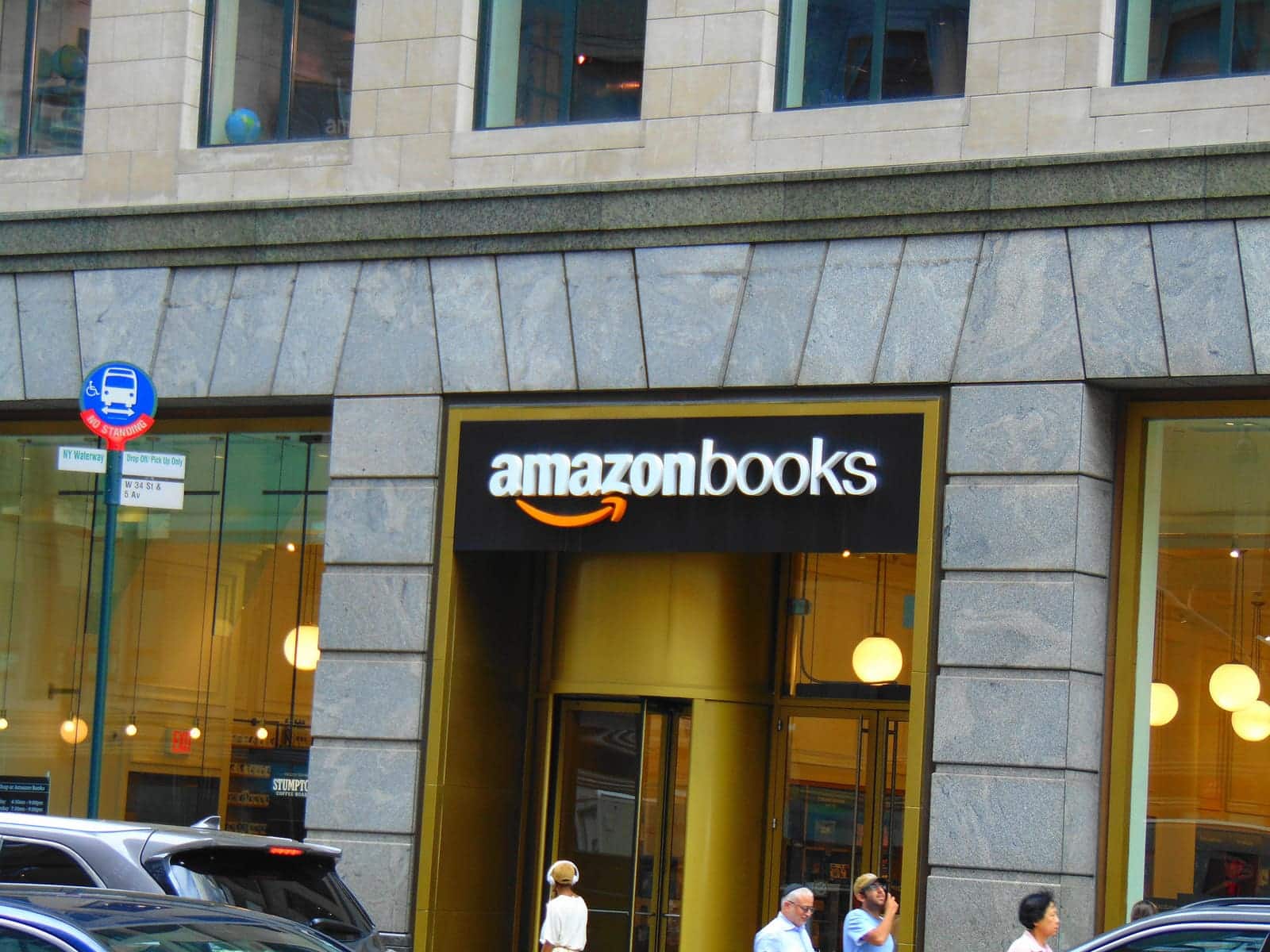 […] at the Digital Reader, Nate had a good catch. The “Reader” item on the menu bar, which had vanished last […]