Kobo Teases August Launch Date for its New 7.8″ eReader. the Aura One

A little over a month ago Kobo’s next two ereaders showed up on the FCC website, and now it appears we’ll be seeing the hardware itself in a couple weeks.

Last night Kobo CEO Micheal Tamblyn tweeted a teaser image which showed part of the backside of some device.

For the sake of neatness, I cropped the image to show just the device and not pebbles it is laying on:

Everyone is calling that the Kobo Aura One because that is the name mentioned in the FCC paperwork last month. The name hasn’t been confirmed, however, nor has the assumption that the Aura One will have a 7.8″ screen as mentioned in the filing.

All we know at this time is that two devices from Kobo have cleared the FCC. Both filings showed screenshots from Kobo ereader software, which suggests that these really are ereaders rather than tablets or some exotic device. Both devices were test for Wifi, but that’s where the similarity ended.

The second device was referred to as the "Kobo Aura Edition 2″ and according to the test paperwork it has a 6″ screen to the Aura One’s 7.8" screen.

Whether those details will be confirmed when the new devices launch in a couple weeks is another matter. 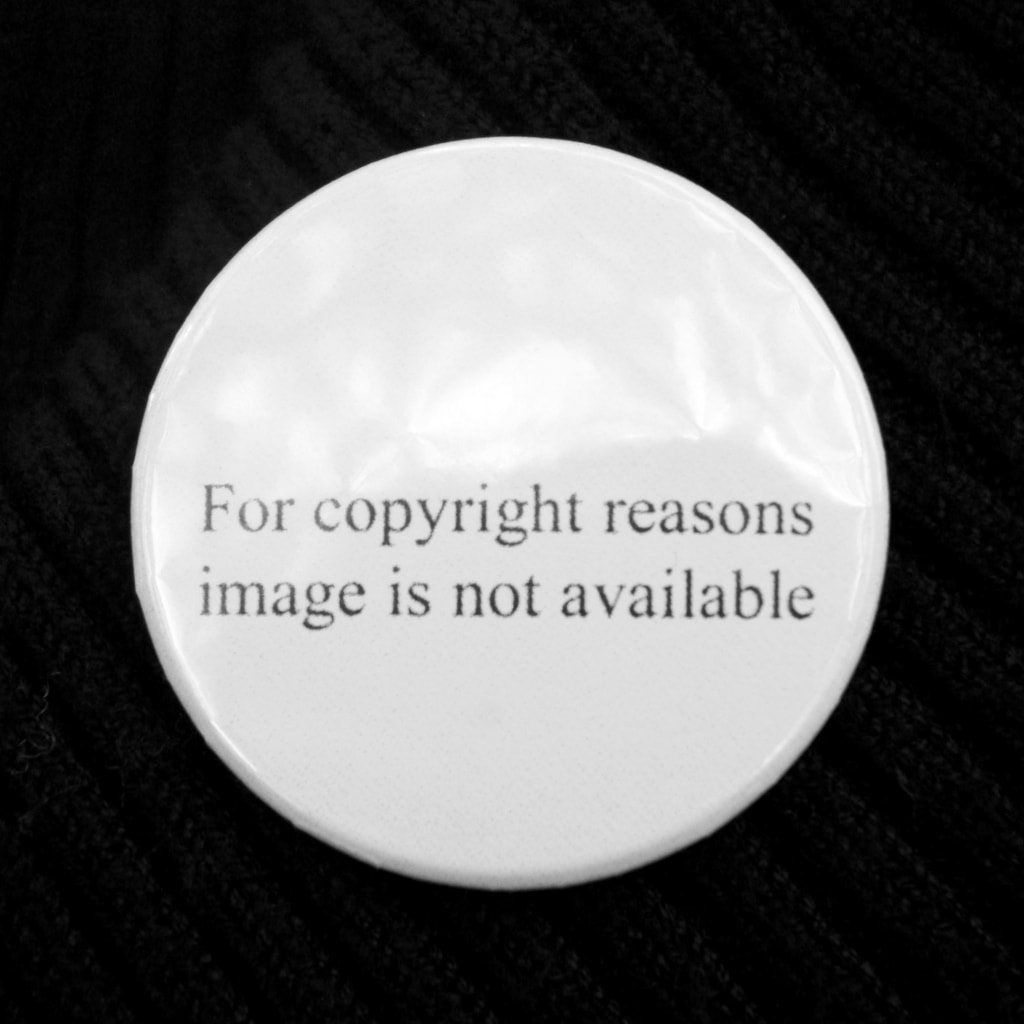 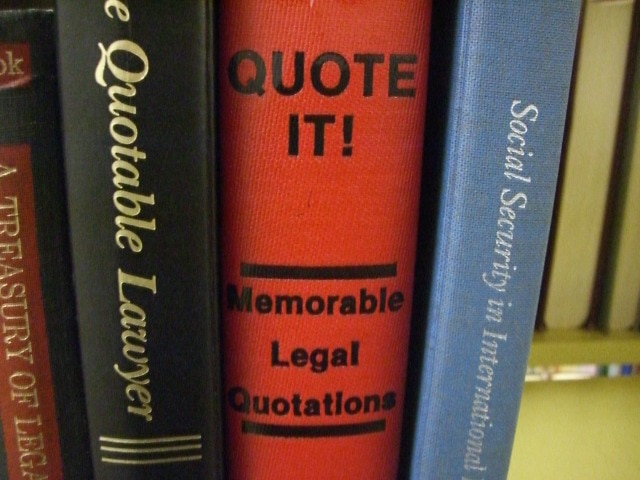 Does Anyone Know Why Reagent Press is Filing a Class Action Suit Against Amazon?

Pebbles imply water resistant like the Aura H2O me thinks.

actually.. it could also be pebble-resistant.
'cuz you know.. thats a thing too. lol

Or, it signifies a deal with Pebble, the smartwatch company.

Nate, you misspelled "Aura" in the phrase "..calling that the Kobo Arua One.."

It is nice to see new ereaders come out, there is room for innovation.

Kobo is definitely coming out with a new e-reader this summer | Logistics and Frieght July 28, 2016 um 3:04 pm

It looks like they are copying Amazon’s announcement of the Oasis. Have CEO make cryptic tweet in advance to stir up conversation and then in a week or two officially announce it and make pre-orders available.

Sounds very interesting! It looks like this device is going to have beautiful design as well. I love e-readers, and as I need a new one it would be great to wait till it’s release!