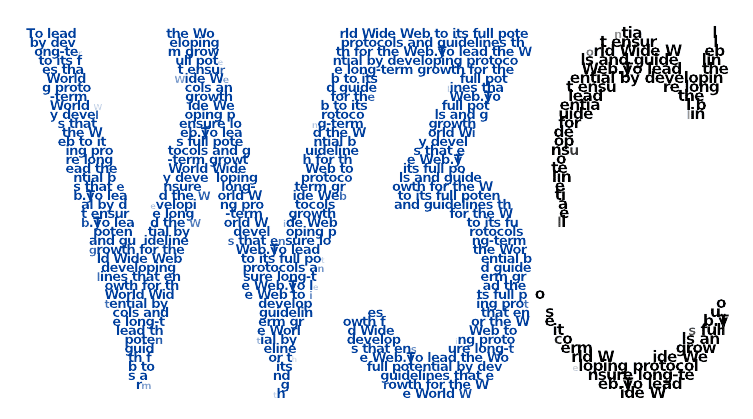 The IDPF (International Digital Publishing Forum) is about to be subsumed into the W3C, hand over its control of the Epub standard, and vanish into the ether.

That’s the way things are supposed to work, but a small group of protesters have thrown a wrench in the works.

OverDrive is leading a coalition of ebook companies that want to prevent the IDPF-W3C merger.

As many of you already know, the International Digital Publishing Forum (IDPF) is finalizing its plans to “merge” with the World Wide Web Consortium (W3C). OverDrive, along with other concerned companies in the industry, opposes the plan. We have banded together as the “Save the IDPF. Save EPUB.” Committee.

Libraries and schools, like many others in the eBook ecosystem, depend on EPUB.  For more information about how you can help save EPUB, please join us for an open conference call on Friday, Jan. 13 at 10:00 AM ET (15:00 GMT). Contact us at [email protected] for the dial-in information.

It’s not a good deal because it’s not a merger.

Members of the IDPF were asked to vote on a proposed “merger” of the IDPF and the W3C. To be clear, the planned “merger” is not a merging of the IDPF and the W3C: it’s a transfer of assets from the IDPF to MIT as U.S. host for W3C, followed by a dissolution and liquidation of the IDPF. The IDPF will cease to exist as a trade and business organization. Its assets – its intellectual property – the main one being the EPUB standard, trademarks, logos, et al. will become the property of MIT. Technically, EPUB won’t even be owned by W3C. And, the W3C has made no commitment to maintaining the standard.

You can read more at OverDrive and at DBW.

While there is no value in the continued existence of a group which brought us the Epub 2 and Epub 3 standards – one is less a standard than a collection of recommendations which developers were free to ignore while the other was less a standard so much as it was a recipe for disaster – the protesters are right in that there were and are other options.

They say that the IDPF can be revived, that new funding can be found, but even if that is not true there are still other options.

Here’s one: what if the ISO charters an Epub working group to set a new standard? There’s an ISO standard for PDFs, and the ISO already has working groups like MPEG (which sets standards for video and audio formats). 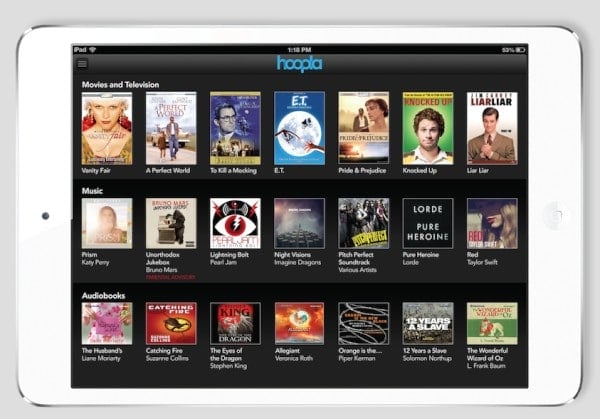