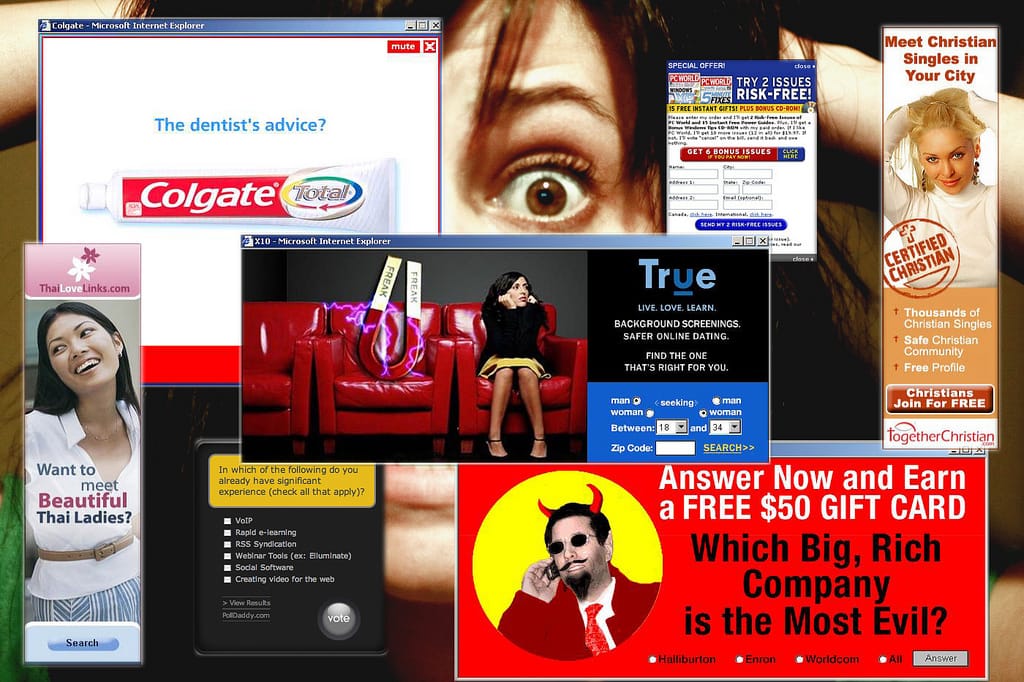 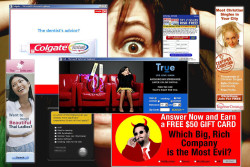 After it was released on Wednesday, Marco Arment’s ad-blocking app for iOS quickly rose to be the most popular paid app in the US iTunes. And now, less than 48 hours later, the app is gone.

Arment has pulled the app. Citing a guilty conscience, Arment writes on his blog that:

Achieving this much success with Peace just doesn’t feel good, which I didn’t anticipate, but probably should have. Ad blockers come with an important asterisk: while they do benefit a ton of people in major ways, they also hurt some, including many who don’t deserve the hit.

Peace required that all ads be treated the same — all-or-nothing enforcement for decisions that aren’t black and white. This approach is too blunt, and Ghostery and I have both decided that it doesn’t serve our goals or beliefs well enough. If we’re going to effect positive change overall, a more nuanced, complex approach is required than what I can bring in a simple iOS app.

He goes on to add that he still believes in ad blockers and will continue to use one, only he’s just not going to continue to develop Peace for iOS.

It’s worth noting that Peace was a paid utility, meaning that users were paying for the privilege of viewing already free content on the web while cutting off creators from a revenue stream. According to Quartz, the $3 app had sold 12,000 copies in less than a day, amounting to almost $36,000 in sales (with 30% going to Apple). With the app no longer supported, Arment is recommending customers get a refund from Apple.

While I had not predicted that Arment would pull his app, I’m not surprised that someone has pulled out.

The ethics of charging a user money so that user could go on to not pay another creator would bother me, too. I could possibly have been okay with giving away an app like Peace, but charge for it?

That is too close to profiting off of another’s destruction to suit me.

I’d happily pay $10 a month for a better implementation of Google Contributor, with a compensation model more akin to Kindle Unlimited’s. The money should go into a pool to compensate the operators of sites with blocked ads, with payout divvied up by # of unique visitors paying not to see the ads. That’s how I wanted Contributor to work.

Unfortunately, Michael, that kind of thing has been tried, and it flopped badly.

Readability is a different case from Google Contributor. That was a save for later service that was never widely adopted by readers or supported by websites. Their effort failed due to lack of scale.

What Michael and I want from Google Contributor can be built if Google were really interested. Google already has the scale, and the tech know-how. They just lack the interest.