O’Reilly to Drop "Send to Kindle" Feature Tomorrow, Memorializes the Loss with a 50% Sale

The technical publisher O’Reilly Books is holding a sale today in honor of a feature that is being disabled tomorrow.

As of 29 September, O’Reilly will no longer be able to use email to deliver the ebooks it sells you to your Kindle account. To cushion the blow (and possibly also as an act of protest), O’Reilly is holding a 50% off all ebooks sale today. It’s good for all titles, and is only good for 28 September.

O’Reilly confirmed the news on its support pages, telling customers that:

Amazon is discontinuing the Send to Kindle feature we offer on oreilly.com at the end of September. Regrettably, they have not made an alternative process available that we can provide to you through oreilly.com. If you valued this feature you can contact Amazon and request that they either re-enable it or create an API-based solution for publishers to implement.

O’Reilly is only the latest publisher to run afoul of Amazon’s rules. Earlier this year Baen Books made a similar announcement, only to later reveal that the delivery feature wasn’t disabled so much as Amazon had imposed a cap on the number of books Baen could deliver each day.

The Pragmatic Bookshelf has also been forced to drop this feature, although they did not mention any kind of cap.

Curiously enough, Amazon is only imposing this limit on publishers, and not retailers or distributors. Smashwords, for example, can still deliver a purchased ebook via email, and so can netGalley. There are also a number of Polish retailers which offer this feature, thus making it incredibly odd that publishers are no longer allowed to support readers.

If one were sufficiently conspiracy-oriented, one would wonder if this is a negotiating tactic on the part of Amazon. Alas, there is no proof either way. 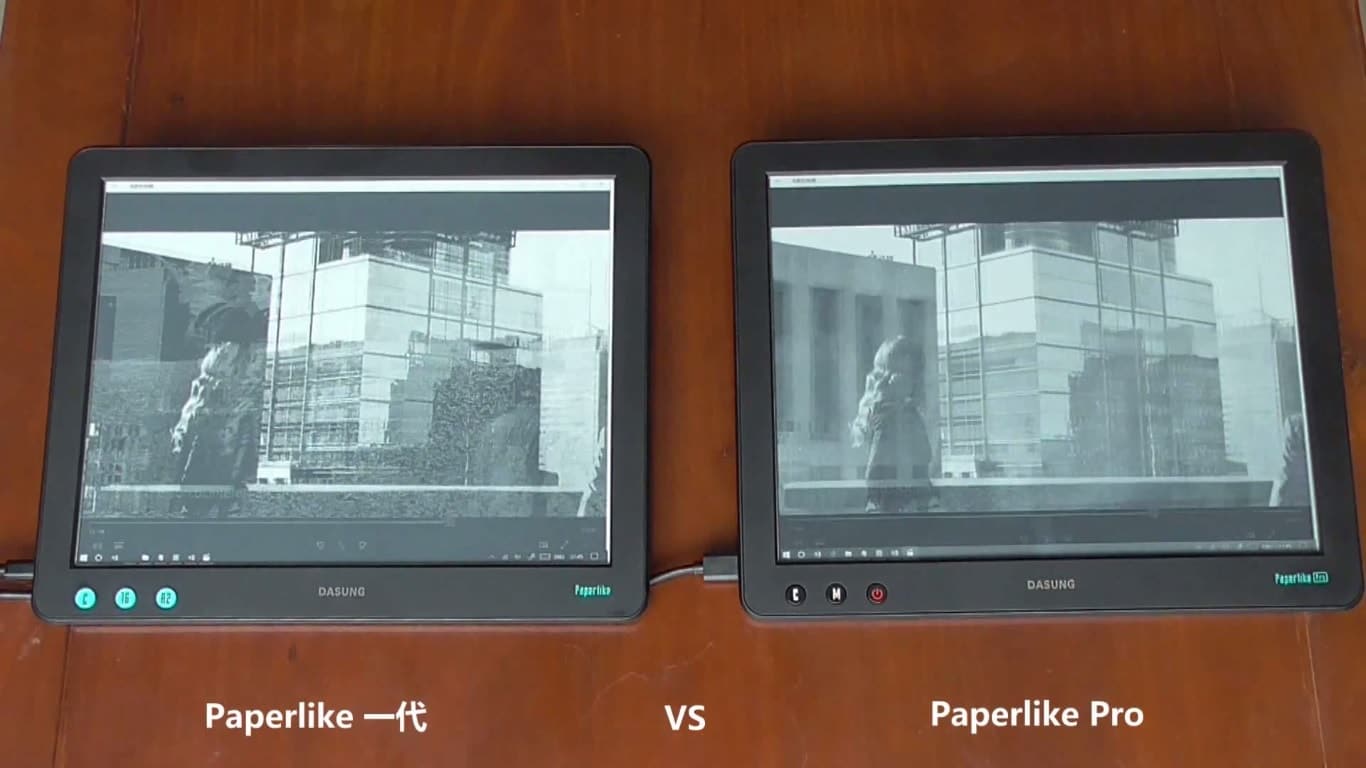 It’s very, very rare for enforcement to go after a vertical enforcement action (which is sort of what it sounds like Amazon did to Baen and O’Reilly, and is essentially Amazon preserving its cut at the retail level from poaching by someone up the vertical). It’s not at all unusual for enforcement to go after thinks that even smell slightly like an effort by a large player to put smaller, horizontal operations out of business (hence Microsoft’s pre-iPod efforts to avoid completely wiping out Apple, because they were really up against antitrust enforcement at the time, and the continued existence of Apple was almost a requirement for Microsoft to keep the regulators at bay).

So: I see your conspiracy, and point out that it is in fact sound business strategy, designed to be as aggressive as the current regulatory environment allows, but not more so.

Amazon hasn’t prevented using Send-To-Kindle to send O’Reilly books to Kindles, they’ve discontinued allowing books to be directly sent from O’Reilly’s using the Kindle email address. Buying an O’Reilly book, downloading it, attaching the book to an email and sending it to @kindle.com still works just fine. Once sent to a single Kindle using the email address, Amazon saves it so that it can be sent to any other compatible device/app. It adds some friction, to be sure.

[…] delivery option, but as we have seen over the past year the tool can be taken away. Baen Books and O'Reilly have lost the privilege in the past 8 or so months, and so did […]