QAnon Conspiracy Book is Climbing the Charts on Amazon 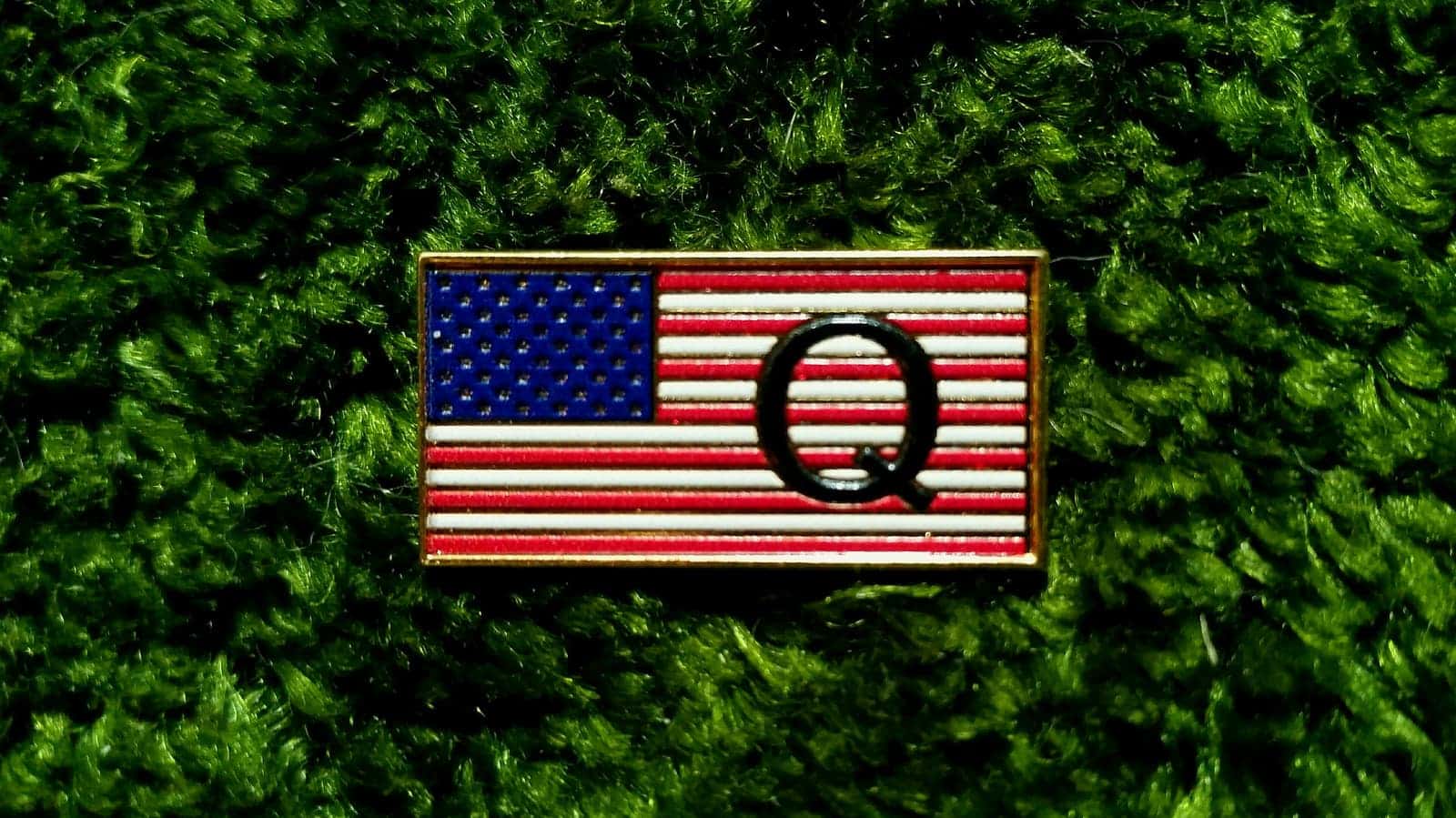 QAnon, for those who don’t know, is a conspiracy theory that makes Pizzagate look sane and rational. According to QAnon, the world is run by a Satanic cabal lead by Hillary Clinton, and that President Donald Trump and Special Counsel Robert Mueller are secretly working in tandem to eliminate the cabal. (There are more nuances and intricacies to the conspiracy theory, but after seeing FB moderators being radicalized by the content they are moderating, I’d rather not look further.)

The reason this has come up on this blog is that one of the several dozen books on Amazon that espouse QAnon beliefs has recently started climbing the charts on Amazon.

The book, “An Invitation to the Great Awakening,” is currently No. 9 in all books about politics, and No. 1 in all books about “Censorship,” one slot ahead of Ray Bradbury’s “Fahrenheit 451,” and immediately followed by classics “Lord of the Flies,” “The Handmaid’s Tale,” and “Of Mice and Men.”

The book posits that Monsters Inc. shows off a government plan to collect children’s blood “that gives [government figures] some form of high or youthful looks.”

When I first found the book’s listing on Amazon this morning, it ranked at #50 in the books category on Amazon. As of writing this post, the book has risen to #30. This was mostly due to all the press attention and a highly effective marketing campaign.

The only thing that separates this book from conspiracy theory books about "The Protocols of Zion" is the amount of publicity it’s getting (well, and the topic).  This type of book has been around for decades, but they’ve never gotten this much attention before.

This is an expected result of online communities forming their own networks for sharing what is important to them. In this case, most of the attention is probably coming from videos posted on Youtube.

For example, YouTube conspiracy theorist JoeM, who has more than 127,000 YouTube subscribers, claims to have contributed to the book, and several other anonymous YouTube and Twitter conspiracy theorists who have pushed Qanon in the past have claimed credit for writing chapters of the book.

All of these Youtubers have been heavily promoting the book to their audiences since it launched a week ago, so it is really no wonder that it ranks this high on Amazon.

QAnon crossed my screen a few months ago, and there are some fans of his that pop up from time to time, though mostly his own posts are rare. In fact, I’m not sure where they originally appear–all I ever see is some half-hearted arguments about the authenticity of Q’s cryptic pronouncements. (Yes, oxymoron, but there you go.)

It looked to me like a role-playing game being played out in social media. Interesting to know there is now a book. Brilliant marketing! I feel sorry for those ensnared by the ideas, especially if the ideas are as you have quoted here.

Takeaway: Brilliant and thoroughly cynical marketing ploy designed to pick the pockets of the gullible. Not something I can respect.

There isn’t a word strong enough to say how bat crap crazy this stuff is. Unfortunately, there is a market for ir though, as you pointed out. Some people just need a vast evil conspiracy to explain why they aren’t living George Clooney’s life.

I should start following influencial conspiracy YT channels, compile some eclectic BS book from all the contents and have that virally marketed by those channels, who need to get to know about it, in order to land me in the sales charts. Some time later, uncovering the truth behind the compilation of that book could be the next charts candidate. Sounds like a plan.

“We are not afraid to entrust the American people with unpleasant FACTS, foreign ideas, alien philosophies, and competitive values. For a nation that is AFRAID TO LET IT’S PEOPLE JUDGE THE TRUTH and FALSEHOOD in an OPEN MARKET is a nation that is afraid of it’s people”
– John F. Kennedy

Have you seen his secret societies speech? Look it up online and you’ll understand in part why he was assassinated. JFK Jr. is running QAnon and he’s been good buddies with Trump for 20, 30 years. JFK Jr faked his death and his grave is a giant Q so there is some truth to this whole conspiracy, movement. David Zublick on Vimeo did a whole two part video on JFK Jr. Documentaries about his death are here in full and it’s a subliminal clue as well that he’s alive. ABC did one and so is Fox Nation.