UK eBook Market to Surpass Print Sales by 2018, and Other Nonsense

The ebook market in the UK is growing nicely at the moment, but analysts predict that it is going to grow by leaps and bounds. In a prediction which should sound familiar, PricewaterhouseCoopers believes that ebook sales in the UK will triple over the next 4 years and surpass print sales by 2018.

The ebook will overtake the paperback and hardback as Britons' preferred format for reading their favourite novels by 2018, according to a report. The UK consumer ebook market – which excludes professional and educational books – is forecast to almost triple from £380m to £1bn over the next four years.

Over the same period, accounting group PwC predicts that sales of printed editions will fall by more than a third to £912m as the UK population’s reading habits become dominated by tablets, with 50% of the country expected to own an iPad, Kindle or a similar device by 2018.

That prediction is about as likely to come true as PwC’s similar predictions for the US. As you might recall, PwC made a nearly identical forecast last year, saying that US ebook sales would exceed print by 2017. (I debunked that prediction last year.)

In its annual “Entertainment & Media Outlook,” set to be released Wednesday, PwC (PricewaterhouseCoopers) estimates that trade (consumer, not educational or academic) ebooks will drive $8.2 billion in sales by 2017 — surpassing projected print book sales, which it thinks will shrink by more than half during that period.

New data from PwC’s media report projects that e-books will make up 50 percent of the U.S. trade book market by 2016.

Given the generally flat behavior of the US ebook market this past year, it’s pretty clear that neither of PwC’s predictions for the US will come true. Sure, I am expecting to see some growth, but not enough to fit with PwC’s growth curve. What’s more, I am one of the few people expecting to see growth; many are predicting a flat ebook market or possibly even a declining market.

And if PwC is wrong twice in the US ebook market, what are the chances that their identical prediction will come true in the UK market?

I would rate it as not too damn likely.

Admittedly, we don’t know how the UK ebook market will grow, but we do know that ebooks are currently estimated to make up a smaller share of that market than ebooks make up in the US book market.

But do you really think that the UK ebook market is going to see 4 years of spectacular growth? That doesn’t even pass my BS filters. 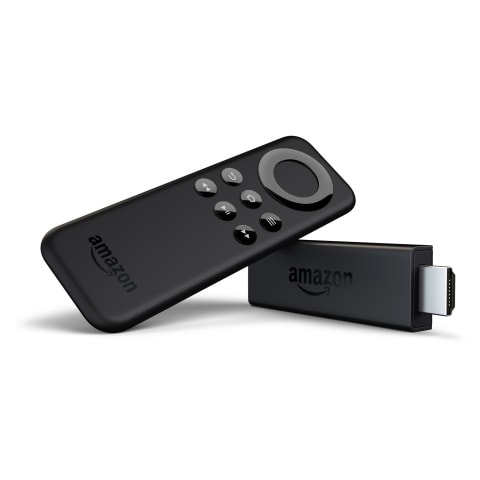 Beware the deceptive plateaus. They can be like the eye of the hurricane.

True. But the identical predictions has me convinced that PwC is simply making this up as they go along.

First off, all predictions are wrong. But with revolutionary tech innovations like digital photos, smartphones, and GPS…what these firms can do is model adoption curves using historical data. They typically can run models using the early adopter/early mainstream/late mainstream/laggard data from other product categories and extrapolate reasonably accurate predictions. In my experience, where these models are less reliable is when an interim solution comes along like the Palm Pilot. Everyone knew back then the phone would eventually supplant those early cool devices, which never did get past the early adopter/early mainstream volumes. Ebooks for fiction and nonfiction seem likely to supplant print next year or two in the US based on the numbers I have seen, which do not even include the total market without self-publishing. (That was analogous to the photo industry PMA not measuring phones as cameras at the start of that trend, a very misleading way to track real trends then but one the old industry clung to for dear life with heads in sand.) My main point is to caution about the current plateau, because we have not yet likely fully gotten through the early mainstream adopters into the larger groups to come. For those trying to reorg their companies to prepare for the new digital future, taking a breather and getting led astray during the plateaus can really come back to bite you later when the next push forward occurs. Managing through revolutionary change is a beotch (that’s my rap tune!).

I assume Publerati works for PwC?

[…] according to Nate Hoffelder of The Digital Reader, the chance of this prediction coming true is “not too damn […]

Must be some other Nate Hoffelder I reckon. Go figure. (btw: I do like to advocate for the devil. Been that way since I was a young-un.) But no way I would ever work for PwC, and they would not have me. Maybe the other PwC would….Punxsatawny Water Commission.

The primary reason they are almost certainly wrong is they are predicting that total *monetary* value of ebooks will exceed the retail value of pbooks.
I could see unit sales of ebooks hitting parity within a few years but not the monetary value: the "plateau" being reported in the US is for trabpub ebook revenue which is the result of declining average ebook prices and the continuing growth of indie sales, both of which are lower than pbook prices. The ongoing trends are for lower average ebook prices and higher pbook prices (big declines in the cheaper mmpb, minimal to modest growth in the more expensive formats). Even sticking with tradpub titles there is a minimum 50% spread between ebook and pbook prices ($8-12+). Factor in indie titles and the average ebook price drops to ~$6 so ebooks would have to outsell pbooks two to one to achieve monetary parity. Right now the ratio is two-to-one the other way. Even a total collapse of the remaining mmpb market won’t get e books that far in 18 months or even 36.

PwC is probably using old ebook pricing numbers in their projections and underestimating indie ebook sales volume. Too optimistic. There’s lots of growth left in ebooks but that growth is coming at the low end.