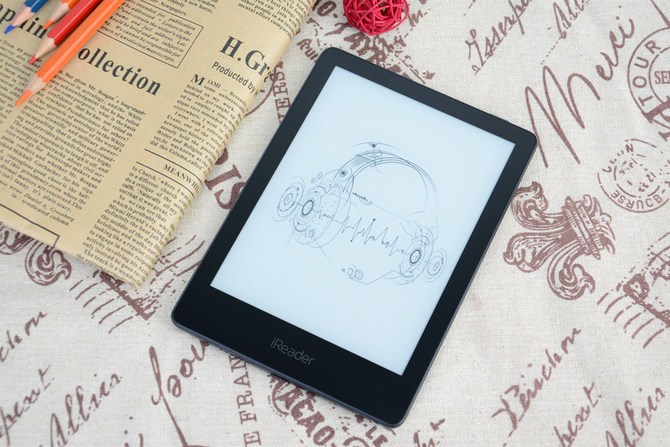 A reader just clued me in on the iReader T6, the ereader I wrote about earlier this week. It turns out it was actually released last April, not this one. The new device is actually the iReader A6, an ereader that looks quite a bit likethe Tolino Vision 4 HD, and it launched a couple months ago. 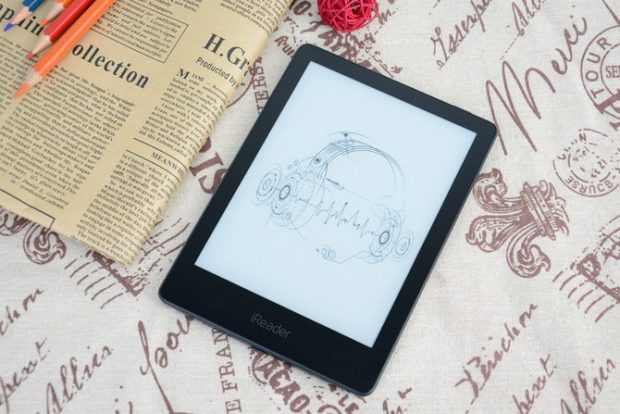 The iReader A6 has a 6″ Carta E-ink screen like the T6, but that is about all it has in common. The A6 is also waterproof, and has a color-shifting frontlight. This ereader also has a built-in speaker and a microphone (for recording voice notes). It supports both playing MP3s and text-to-speech, and it can pair with speakers via Bluetooth or its Type-C port.

Measuring 7.8mm thick, the A6 is a little thicker than its predecessor. It is also a little shorter, and is waterproof up to a depth of 1 meter (it is certified for the IP67 standard, which means it is also dust proof). This ereader has a 1.5Ah battery, and weighs 166 grams.

This ereader sold for 998 yuan (about $144 USD) when it went up for pre-order a couple months ago.

I like the Dictaphone functionality. It’s a natural compliment to note taking (which I presume it also has).

With TTS support for reading text aloud the only remaining element is converting voice to text. You could dictate a note and either record an MP3 (with a text transcript later) or watch your words appear on screen.

But does it support microSD memory expansion? Probably not since it’s IP67 rated…