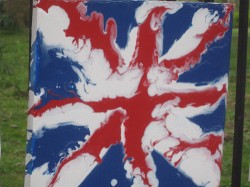 This rumor has popped up again, and this time there’s a good chance its true. The Bookseller is reporting that Theresa Horner, BN’s VP for Digital Content,  dropped a few hints when she was in the UK this week.

She was speaking at the Publishers Associations' International Conference, and she was quoted as saying "Our focus originally was very much on providing a successful platform in the US to work from, before taking our product overseas . . . We are working a lot more closely [on that], and I imagine that in the not too distant future you’ll be able to find one of these devices here." She went on to add that "I think B&N would say that having a chain of book stores is a great asset for selling book products, and if you think creatively about selling content, there is an endless well of possibilities for doing that."

Since we have a creditable source for this rumor, let’s do a little speculating. We know that B&N probably won’t partner with WH Smiths; they are already selling ebooks and ebook readers for Kobo. So that leaves (according to Wikipedia) Waterstones, Foyles, and Blackwells. The latter 2 aren’t large national chains in the UK (not like we would understand it in the US), so they are probably too small for Barnes & Noble.

So that leaves Waterstones, and I’m not so sure that they’re looking to partner with B&N. I’m told that they were already looking elsewhere for their ereader. My data is a little old, but shortly after they announced that they were going to have their own ereader (which I am affectionately calling the Wookie) I heard that Waterstones had put the device out for bid.

When they put it out for bid, it means that they were inviting hardware developers to submit devices for Waterstones to consider.  If chosen, Waterstones would pay a fee to put the Waterstones brand on a given ebook reader. In the gadget world this is more common than not, and even Amazon does it (that’s where the Kindle Fire came from).

If Waterstones was looking for other device suppliers way back then, it means they probably weren’t thinking about working with B&N. These things take time, even just to negotiate much less organize the distribution. So if Waterstones is out, then what’s left? The only thing I can think of are the major retail chains. I’m not that familiar with them, so I will leave my UK readers to speculate on which will be the partner.

To be honest, I still think it’s Waterstones. Yes, I did just get through proving that it’s not them, but Theresa Horner was pretty damn specific about having a bookseller as a UK partner. That far outweighs any behind the scenes rumors I may have heard.

But if  Waterstones reveals that they’re not using the Nook, I bet you $10 that I can identify who supplied the hardware. 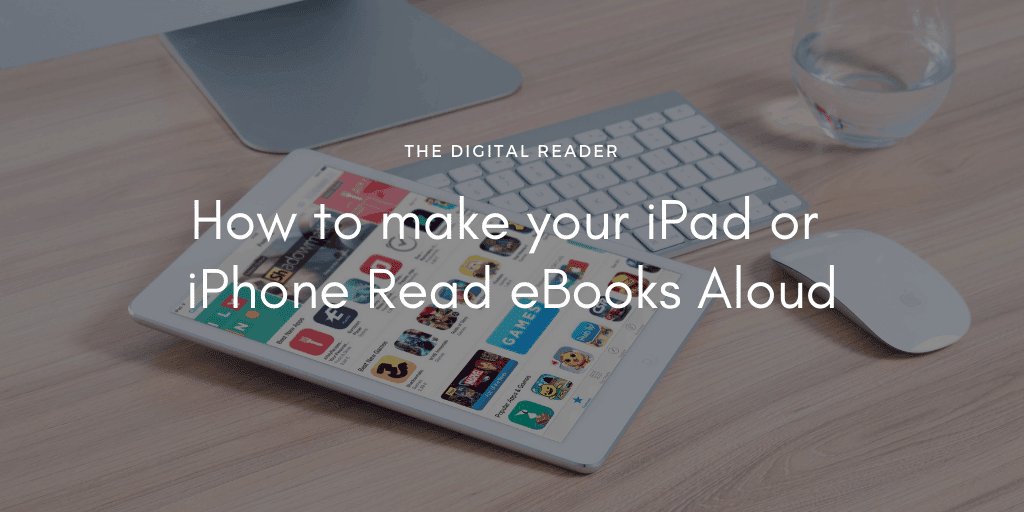 How to Make Your iPad or iPhone Read eBooks Aloud

I think B&N’s partner has to be Waterstone’s. If it isn’t, I think Waterstone’s is in big, big trouble.

It doesn’t matter what previous plans Waterstone’s had. At this point, they’re staring into the abyss. They’ve seen how successful the Kindle Fire has been in the US and they *know* the UK is next (and they haven’t even seriously responded to the Kindle yet). Meanwhile, Kobo is already there and their acquisition means that a *second* Amazon-like threat is developing. Even putting aside the substantial benefits of partnering with B&N, can Waterstone’s afford to have them open up a third front?

This is no time for pride or going it alone. This is a time to find whatever allies you can, hunker down and try to survive. After all, others haven’t (see: Borders).

[…] last week Barnes & Noble dropped a few hints that they might be partnering with Waterstones to bring the Nook e-reader into the UK.That’s good news for UK ebook buyers, and great news for B&N, but there could be more to […]

[…] is also a plausible one. We know that B&n is planning international expansion, with a UK deal said to be in the works. It would make sense to me to start selling in LA, and use the response from customers as a way to […]

[…] passed favorable legislation.That last would suggest that this new sub has more to do with Waterstones and the Wookie than it does the possibility of a Dutch ebookstore.Now, B&N is also in talks to sell ebooks […]

[…] not if.I beleive this to be a certainty because even senior folks from Barnes & Noble have hinted at it. I’ve heard rumors of B&N buying Waterstones. And B&N has even held a workshop in […]

[…] Hoffelder · No Comments · Barnes & Noble Barnes & Noble’s plans to partner with Waterstones in the UK might have fallen through, but they’re still going forward with an international […]