I think the publishing industry is finding out today the true meaning of the phrase "when it rains, it pours". The Connecticut State’s Attorney General issued a press release today.

He’s leading a coalition of 16 states, led by Texas and Connecticut, in filing an antitrust lawsuit in U.S. District Court in Texas. They’re suing Apple, Macmillan, Penguin, and Simon & Schuster for price-fixing. The other 2 conspirators, Hachette and HarperCollins, have already reached an agreement with the 16 states.  The specific details have not been worked out, but the publishers have agreed to pay restitution to consumers.

Gee, maybe they did conspire to raise prices.

The one odd part about this announcement is that S&S is still being sued. They’ve already settled with the DOJ under terms that basically killed off the fixed price component of the agency model.

At the same time, Jepsen said he and Texas Attorney General Greg Abbott have reached agreements with two other publishers: Hachette Book Group, Inc. (Hachette) and HarperCollins Publishers, LLC, (HarperCollins). Although the details will be worked out over the next several weeks, the publishers have agreed to provide consumer restitution using a formula based on the number of states participating and the number of eBooks sold in each state.

“Publishers deserve to make money, but consumers deserve the price benefits of competition in an open and unrestricted marketplace,” said Attorney General Jepsen. “Those interests clearly collided in this case and we are going to work to ensure the eBook market is open once again to fair competition.”

The lawsuit and agreements by the states stem from a two-year antitrust investigation coordinated among the U.S. Department of Justice’s Antitrust Division (DOJ) and the offices of the Connecticut and Texas Attorneys General.

Jepsen made the announcement at a news conference in Washington with U.S. Attorney General Eric Holder, who announced that Department of Justice had filed a civil antitrust lawsuit on similar charges in the Southern District of New York against Apple, Penguin, Macmillan, Hachette, HarperCollins and Simon & Schuster. The Department of Justice also filed proposed settlements with Hachette, HarperCollins and Simon & Schuster that, if approved by the court, would resolve those lawsuits.

If accepted by the court, the DOJ’s proposed settlement would be in effect for five years. It would restore competition to eBook sales by ensuring that retailers agree to certain business reforms. In addition, the settling publishers would be required to establish effective antitrust compliance programs.

The states’ complaint alleges that the defendants conspired to raise eBook prices. For years, retailers sold eBooks through a traditional wholesale distribution model, under which retailers – not publishers – set sales prices for eBooks. However, the states’ investigation found that Macmillan, Penguin and Simon & Schuster conspired with other publishers and Apple to artificially raise prices by imposing a distribution model in which the publishers set the prices for bestsellers at $12.99 and $14.99.

The complaint alleges that the coordinated agreement to fix prices resulted in eBook customers paying more than $100 million in overcharges. 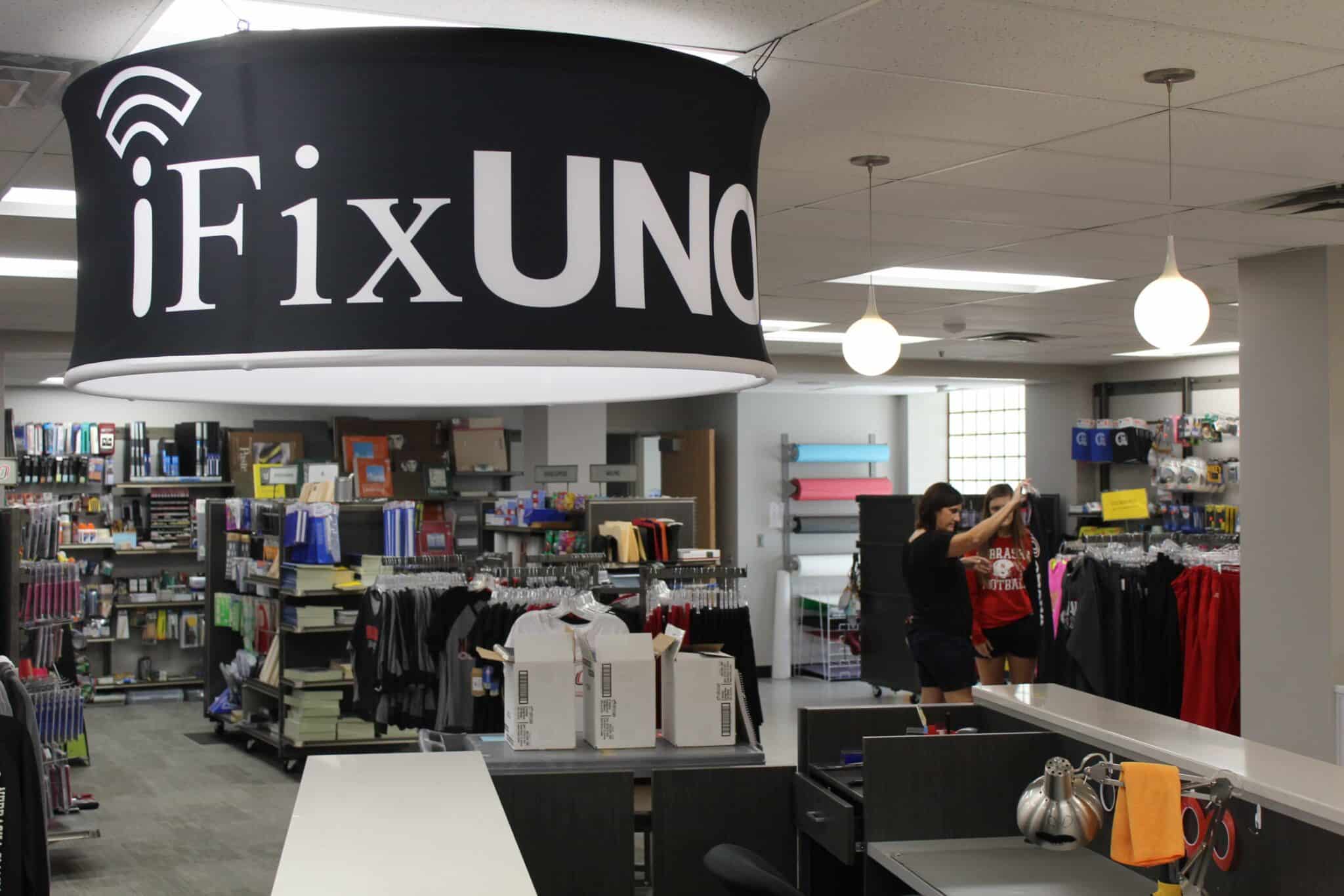 Well, the Big 6 & Apple kind of set themselves up for this. Whether or not one agrees Agency pricing would be beneficial for the industry & eBooks in general (it isn’t), they basically did everything that made it look as if they were price fixing.

Of course, the downside is I don’t believe any states' Attorney General really has the customer’s interests at heart and that not a lot of good will come from this. I really do think the Agency Pricing was unsustainable in the long run & the last gasp of the Big 6 before the winds of change swept them into the dustbin of history.

[…] 2 do figure out what to do next, there’s still the state anti-trust lawsuits. No less than 16 states are going after 3 publishers and Apple, and Ghod only know how that will end.That Chinese curse was right; we truly live in interesting […]

[…] Sixteen US states are suing Apple and the Big Six publishers. […]