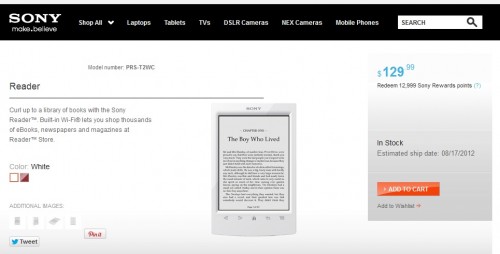 It’s still 80 minutes until the press embargo expires and it looks like Sony has revealed their new ereader. (I was right when I told you that it would launch today.) Sony is showing the pink and white models, not the black one I showed you last week, but other than that everything I told you last Friday has turned out to be true.

So now that I have the official information on it, I can see that the price really is $130 (wait for the sale) and that Sony expects to ship it tomorrow. 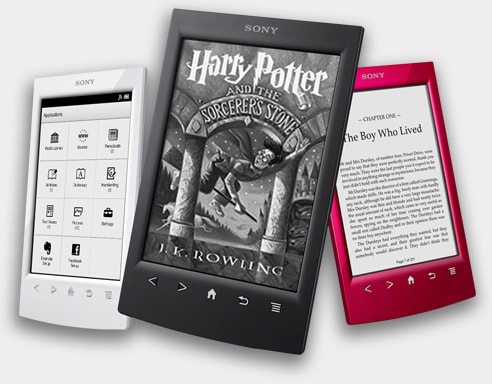 It has all the specs and features that I mentioned last Friday, so my rant about the new ereader being only a marginal step up on the previous model stands.