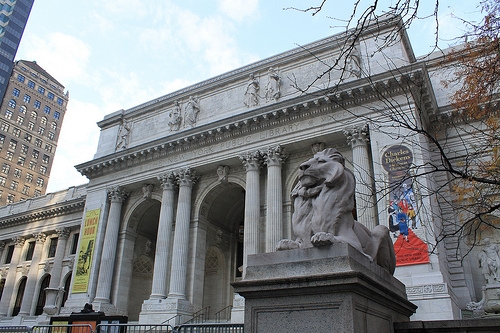 There’s a library conference coming up later this week so all the vendors have been sharing their big news.

Ingram is a well known ebook and book distributor, and today they are trumpeting an addition to their MyiLibrary platform. They’ve just signed a deal with Random House to distribute 36 thousand titles from that publishers front and back list. There’s no word yet on the prices but I would expect RH to charge the same ridiculously high rates that they now demand for ebooks licensed via OverDrive.

When I spoke with MyiLibrary last year I was told that this was the second largest distributor of library ebooks with around 4,000 (mostly academic)  library partners signed up.

OverDrive hasn’t been able to sign any major new publishing partners (the publishers which didn’t like OD last year still don’t like OD this year) but they do plan to offer some new streaming content.

Starting some time later this year OverDrive  will enable libraries to stream their existing audiobook and video collections. This instant-access technology will enable library patrons to check out a video, audiobook or music title and immediately start watching or listening in any web browser, thus removing the need to download apps or activate a device.  The streaming options will expand the download options already in available via OverDrive’s Media Console apps.

And the big news today is that ProQuest is expanding their presence in the library ebook market. They’ve just announced that they’re buying EBL (eBook Library) and plan to merge the company with ebrary, another library ebook provider ProQuest bought in January 2011. The combined company will work on enhancing the research experience in academic, corporate and research libraries worldwide.