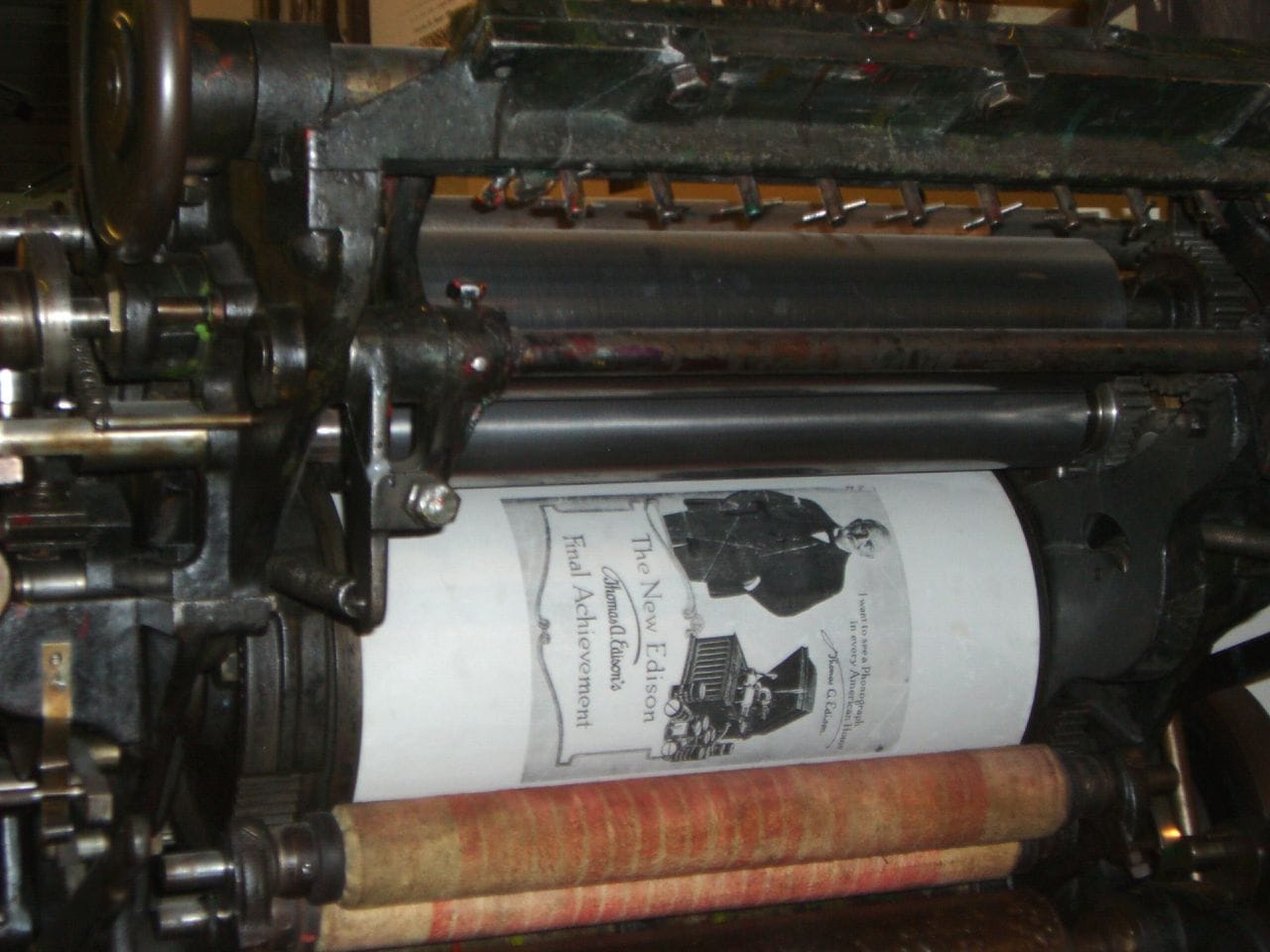 Late last week Publishers Weekly posted an article on the growing trend of indie bookstores expanding into publishing. Some are acquiring an Espresso Book Machine, but not all.

This article caught my eye both for the innovating booksellers and because their innovations were once quite common.

Books & Books, headquartered in Coral Gables, Fla., also earns money on every book, or at least doesn’t lose any, according to Ausbert de Arce, who oversees the store’s publishing program, Books & Books Press. To cover the manufacturing costs, Books & Books Press asks authors to contribute to the cost of production. In return, authors are deeply involved in the publishing process. The press takes advantage of bookstore owner Mitchell Kaplan’s retail acumen, de Arce’s expertise in marketing and production (he founded Taschen America), and photographer and designer Petra Mason’s creativity. It also uses freelance designers and editors on its book projects, most of which come in through contacts between the store staff and authors. De Arce said that publishing 10 books a year has worked well and that every book is guaranteed shelf space at Books & Books, adding that the press can add more distribution if authors want. For a few titles, Books & Books acts as a packager for major trade houses.

An early adopter of the Espresso, Village Books in Bellingham, Wash., returned to publishing with a local printer and IngramSpark after removing its machine. “To be honest,” said publishing director Brendan Clark, “sometimes I miss the EBM. Its unique ability to bind a single copy in minutes was extremely handy, and it constantly drew in new clients just by being there. But our off-site production partners now give us access to a diverse array of options, including hardcover binding and color pages, that the EBM simply doesn’t have the capacity for.” In addition to its publishing operations for self-published authors, the store maintains a separate traditionally oriented publishing program with royalties, Chuckanut Editions, which publishes books selected by Village Books owner Chuck Robinson, general manager Paul Hanson, and Clark.

It’s a neat read but they missed a historical aspect which I think adds depth. There was a time when it was not unusual for a publisher to also be known as a printer and bookseller

In the early printing press era it was common for someone to be known as a publisher, printer, and a bookseller. This extended into the 18th century, in fact. Benjamin Franklin is one example, and he’s not the only one.

And now new technologies, both POD (printing tech) and the Internet (communication and distribution), are reviving an old idea and making it viable once again.