Last week’s scare over a corrupted backup is making me reevaluate my plans for this blog, its infrastructure, and its future.

I am for example considering an offer of corporate sponsorship (from a company I obviously should not name). And of course several people have urged me to start a Patreon account to compliment my Paypal donation button. 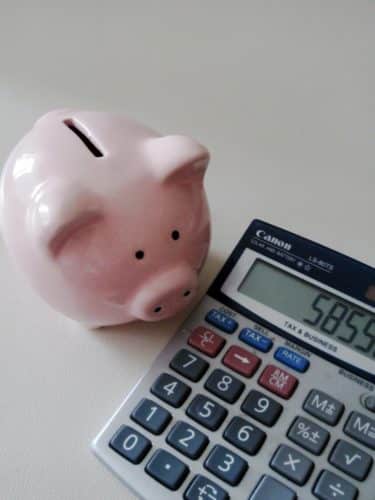 My plans are still up in the air, but I can tell you one move I won’t be taking.

I won’t be moving this blog to Medium.

On Thursday I received a pitch email from a company working with Medium. The company was recruiting web publishers to move their operation from where ever they are hosted now to Medium, and making bold promises.

I won’t be taking Medium up on their offer, both because I don’t trust the platform’s longevity but also because I am convinced their ad system is fundamentally flawed.

I can’t quote the entire email here, but I will tell you that they promised the “migration from WordPress or whatever CMS you use is completely free and there’s a guaranteed RPM”.

They didn’t come out and say how revenue would be generated, so I followed up and was told that “Medium.com has native ads that are purchased by advertisers on a time basis vs. a cpm basis in their platform and are not ad served nor are standard IAB”.

As Medium’s help pages make clear, they’re talking about native advertising on my site, not elsewhere on Medium. And that, along with memberships/subscriptions, are the only revenues streams from Medium. (I might also collect affiliate fees or sell stuff, but that would be between me and some third party.)

Basically Medium wants me to publish my content on their platform for free. They’re not going to pay me anything for my work, but will instead pay me based on my ability to con my readers into opening an ad.

And to make matters worse, publishers on Medium are all competing to drive you to the same native advertising. That is a finite resource which is limited by the number of copywriters working for ad agencies.

In comparison, if I write a post on this blog, for example a how-to post or a smart editorial, the ads I have next to that article can generate income for years to come so long as the content remains relevant and can be found by readers.

And Medium wants me to give that up and switch to their platform?

Frankly, I don’t see why I would.

I don’t see how this model is going to work in the long run, and in fact Medium has never put forward a revenue plan which I thought was sustainable.

To be fair, Medium has signed a number of web publishers, including ThinkProgress.org, TheAwl.com, FilmSchoolRejects.com, Pacific Standard, and TheRinger.com. So there’s a good chance that they see something I don’t.

But what I see is a company which has pivoted at least twice in the four years since it launched and has yet to demonstrate that it is self-supporting or that it has staying power.

Honest to goodness, I do not expect Medium to be around two years from now. But if they are, it will be because they accepted an acquisition offer which saved the company from bankruptcy (my leading candidates are Verizon, Microsoft, Google, and Amazon – in that order).

And even if they don’t go out of business or change ownership, I still expect they will have changed their business model at least once in the next couple years.

And Medium wants me to tie my blog to a site with an uncertain future?