I am working my way up to launching an SF fan blog called SwearTrek.com, so lately I have been rewatching SF series like Star Trek: Deep Space Nine and tweeting commentary on details like the uniforms or the many appearances of Janice Rand.

On Friday night I realized that it would really help if I took screenshots to go along with my tweets, and since I was watching on my Fire tablet I immediately started pressing the power and volume buttons (this is a standard screenshot trick for Android) while watching a video.

This is what I got as a screenshot. 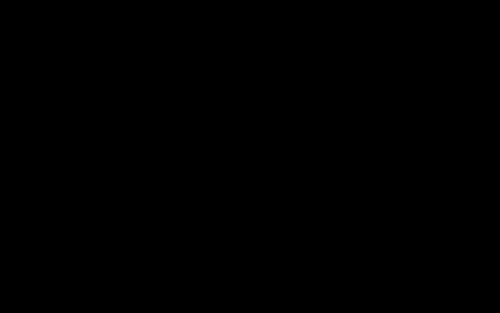 No, I didn’t have the bad luck of catching an interstitial break; this was supposed to show a scene from a 4th season DS9 episode, but does not.

Amazon has rigged their video platform so that it will only return a black rectangle any time someone takes a screenshot.

In a time where the MPAA bribes movie theater employees to call the cops if they even glimpse a smartphone in a theater, Amazon is apparently not going to take any chances.

Never mind that I can find screenshots and clips online, or that there are many legal reasons to take a screenshot; Amazon made sure that there was no possible way that even a single frame of a single video can be pirated on its tablet.

And no, this was not a one-off fluke; here are a few more screenshots from DS9 and Downton Abbey. (This time I also caught the menus so you could tell I wasn’t making this up.)

Is this the most absurd anti-piracy policy, or what?