With news breaking that new color ereaders ( the first in nearly seven years) may be shipping later this week in China, now seemed like a good time to start thinking about when those screens might show up on other ereaders such as the Amazon Kindle.

The answer is most likely not going to be as simple as you would expect. 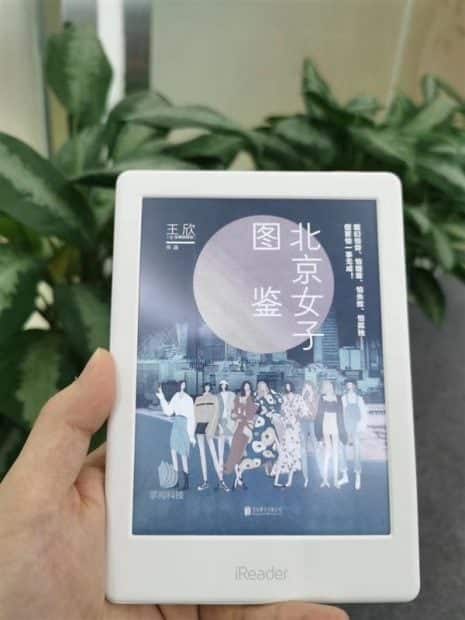 For starters, it is fairly safe to conclude that the screen on the iReader C6 shown above will not also grace the Kindle.

The thing is, Amazon has money, and if Amazon liked this screen tech then they would have paid for an exclusive so they could be first, and they would keep their exclusive very, very quiet until they were good and ready.

If the Kindle were going to get this screen then the first you would have heard about it would be when Amazon wanted you to know it was coming. They would either leak the info or announce it, and there’s no way they would let themselves be upstaged by Chinese companies.

No, it is much more likely that Amazon is either working on a competing screen tech that they think is better than the screen on the C6. There’s also a good chance that Amazon just doesn’t think any of the color epaper screen tech is viable. (Remember, E-ink’s older color screens, the Triton and Triton 2, were dreck.)

There’s no way to say with absolute certainty which is more likely, but I do know there are a couple possible screen techs Amazon might plan to use.

For starters, there’s ClearInk. This company has been about to release a screen to market Real Soon Now for the past 3 years. Their screens looked great 3 years ago, but we still don’t know if they can be produced on the assembly line. (Remember, one of the problems with Qualcomm’s Mirasol screen tech is that most of the screens failed QA  in the factory, and had to be trashed.)

For all we know, ClearInk could secretly have Amazon as a partner, and its screens could show up on the next Kindle model. 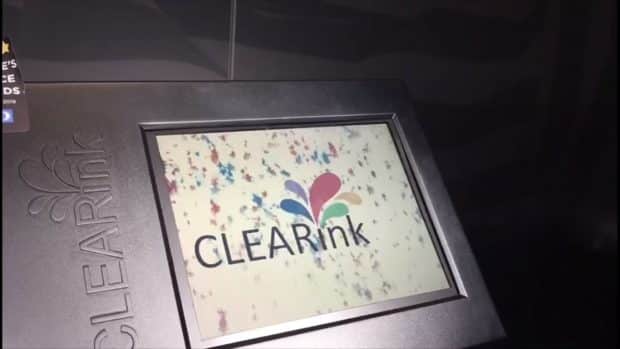 Another possibility is Liquavista, the screen tech company Amazon bought from Samsung in 2013.

Yes, I did tell you in late 2018 that Amazon shut down Liquavista, but as I noted at the time, Amazon was “unable to tell me whether Amazon still be pursuing this tech, if Liquavista’s R&D work been shifted to another unit, or the state of their screen production”.

A lot of Liquavista people still worked for Amazon at that time, so it’s entirely possible they were still working on new screen tech that is based on Liquavista’s tech.

Liquavista’s screens did look pretty back in 2013, though they never did start mass production: 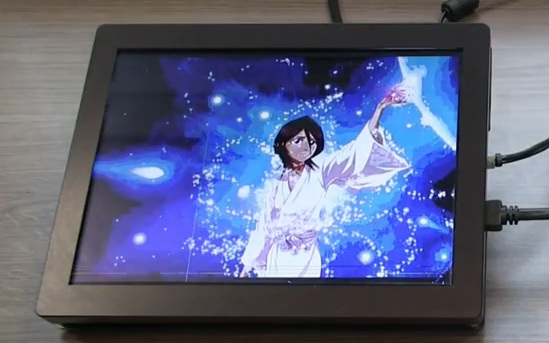 BTW, Amazon does employ a lot of screen tech people, so there’s a good chance that they are working on something new that Amazon is developing in secret, but there’s really no way for us to know for sure until Amazon decides it wants us to know.

In any case, this is going to be an interesting year for screen tech!