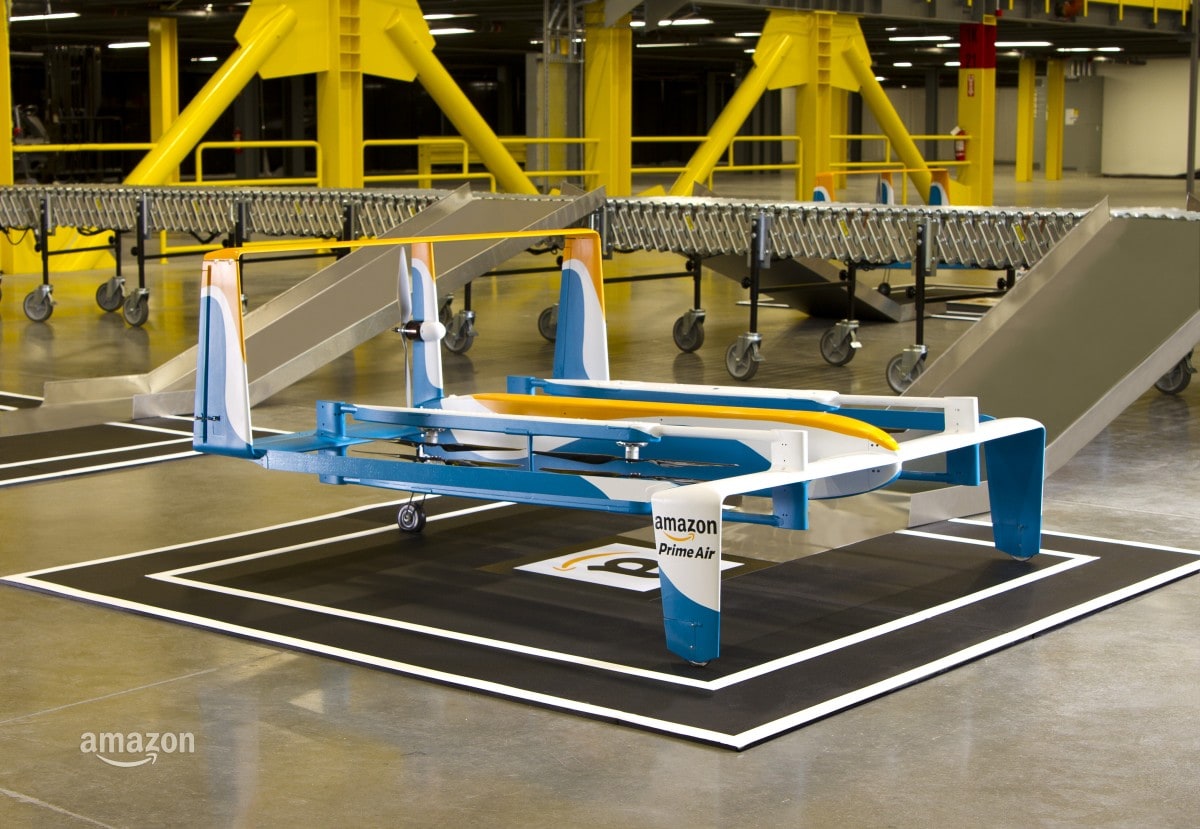 Around this time every year Amazon likes to generate free advertising by showing off some shiny new tech that everyone simply has to write about. This year, like in 2013, Amazon is showing off a new delivery drone.

On Sunday Amazon unveiled what its latest generations drones look like. Gone is the faintly spiderish fixed-arm design with six motors and a helicopter like base; in its place we see a design that more closely resembles a model plane: 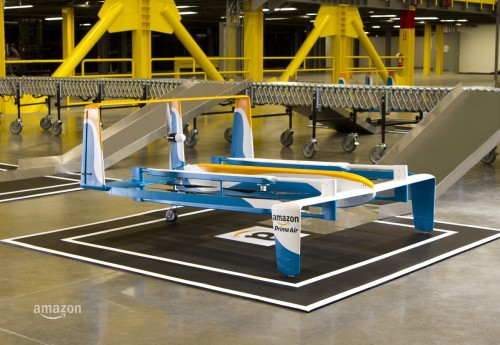 Narrated by television show host Jeremy Clarkson, the video shows a family receiving a set of emergency replacement soccer shoes which replace the one chewed up by its dog. "In time, there will be a family of Amazon drones. Different designs for different environments," Clarkson says.

The video shows the delivery box containing the shoes slotting seamlessly into the body of the drone. It then rises vertically on four propellers in VTOL mode, to nearly 400 feet, after which it engages a fifth propellor and starts to fly more like an airplane.

Amazon has not said when it hopes to have the drones in service, but the relevant webpage does mention that it has a 15  mile range, weighs 55 pounds, and can carry a 5 pound package. That’s a significant improvement over the drone Amazon showed us a couple years ago, which had a range of ten miles.

However, we still don’t know when the drones will see real commercial use. Amazon didn’t get permission to even test drones in the US until March 2015, and due to bureaucratic delays that approval applies to an obsolete model.

And to make matters worse, NPR reported last week that the FAA doesn’t currently have a timeline for finalizing regulations for commercial drone operations.

So we probably won’t see Amazon Prime Air taking off anytime soon. And that’s a shame, because some of Amazon’s other ideas for using drones include neighborhood watch, surveillance, etc. 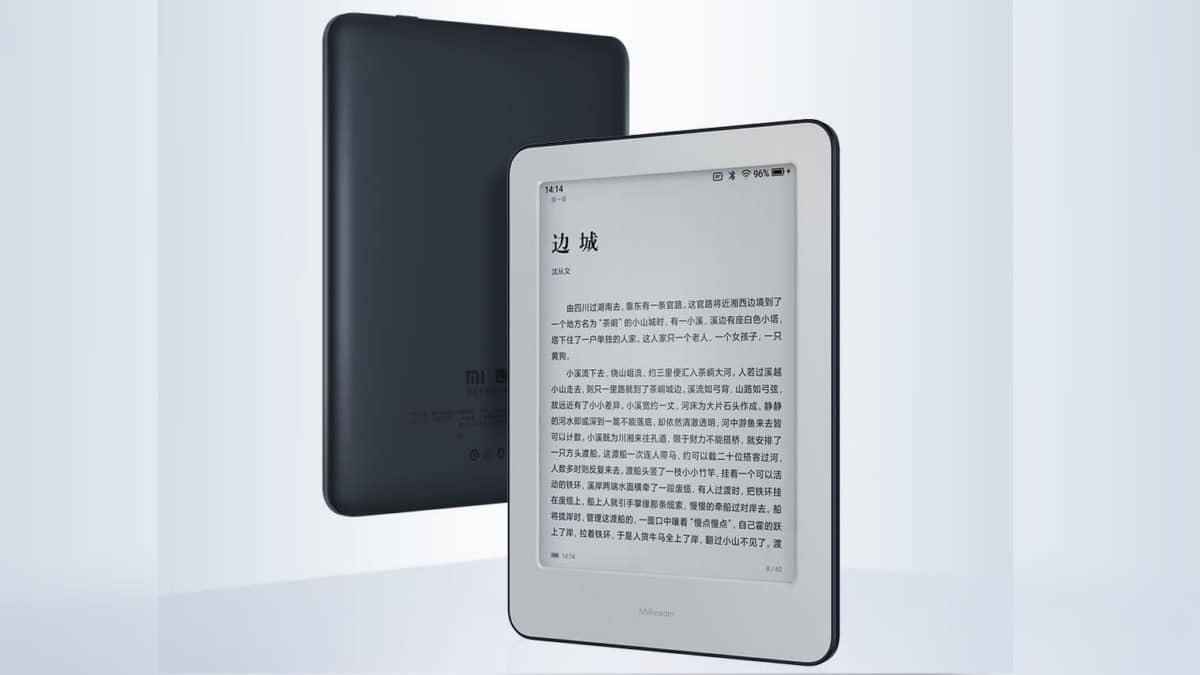 Call me a collaborator!
🙂