$99 HP 7 Plus Android Tablet Launches in the US

HP started selling a $99 Android tablet in the US on Black Friday 2013, and earlier this week they launched a new model.

The HP 7 Plus probably won’t win any awards, but it has at least two things going for it: HP’s reputation for decent quality budget tablets, and a $99 price tag. It is available from HP.com.

This tablet runs Android 4.2.2 Jelly Bean on a 1GHz quad-core Allwinner A43 CPU with 1GB RAM, 8GB internal storage, and a microSD card slot. It has 2 cameras, including the expected VGA front-facing camera and a 2MP rear camera of unknown quality.

It has Wifi (with Miracast wireless display support) but there’s no mention of Bluetooth. With a 2.8Ah battery, HP expects that it will run 5 and a half hours before needing to be recharged. Given my experience with the HP Mesquite (the $99 Android tablet HP released last November), that runtime is probably a low estimate (turn off the backlight and Wifi and the tablet will run longer).

All in all, the HP 7 Plus is not a bad tablet for the price but it’s also not a great tablet. It has an unimpressive 7″ screen with a resolution of 1024 x 600, and it is also running an old version of Android on meh CPU.

But that is pretty much what you should expect for a $99 Android tablet. The only $99 tablet that breaks the pattern is the old Kobo Arc, which can be found on the Kobo website. If you can live with Kobo bugging you with suggestions about buying ebooks, it’s a decent tablet. 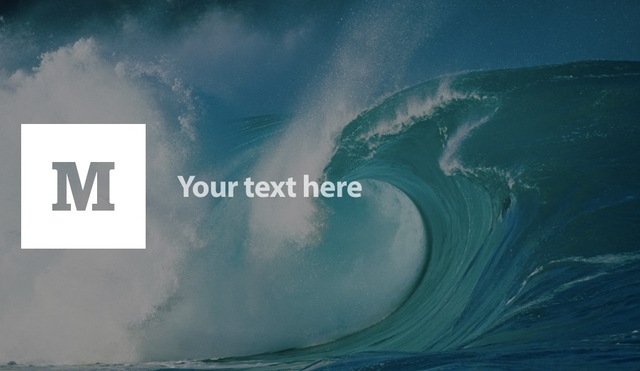 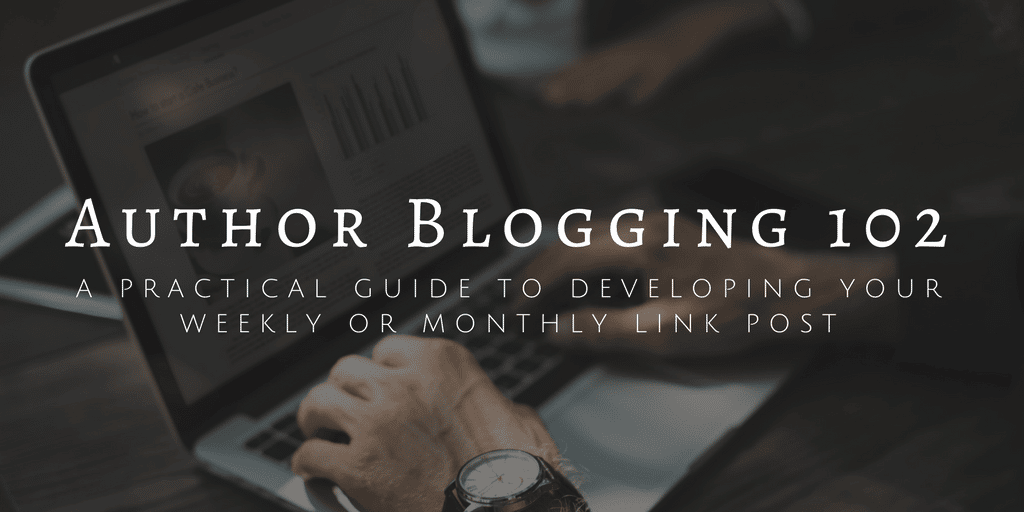 Author Blogging 102: a Practical Guide to Developing Your Weekly or Monthly Link Post

This sounds very similar to the Kobo Arc 7, which I own and am happy with – it was $150 Canadian when I bought it.

I wonder why the cheap tablets are the ones to get SD card slots? To me this is the most important feature – it is the reason I bought Kobo’s cheapest tablet instead of one of the better ones.

It’s not really a high-end/low-end thing. There have a been quite a few high-end tablets with MicroSD slots from Asus and the like. It’s about selling content.

Most of the tablets sold without external memory slots are sold by companies who make the majority of their money selling music, movies, etc. They don’t want anyone using their product to play outside content.

That’s an interesting take. I can only store content I buy from Kobo, Amazon and Comixology on the internal storage, which is small. This translates into lower sales, because I am not interested in buying more content than I can carry. This has little impact on ebooks, but digital comics and of course movies are huge.

Interesting explanation, and it fits too well with the facts to be a coincidence. Apple, Google, and Amazon all make money off of content sales but don’t offer tablets with card slots. Asus and Samsung, two of Google’s hardware partners, do offer devices with card slots.