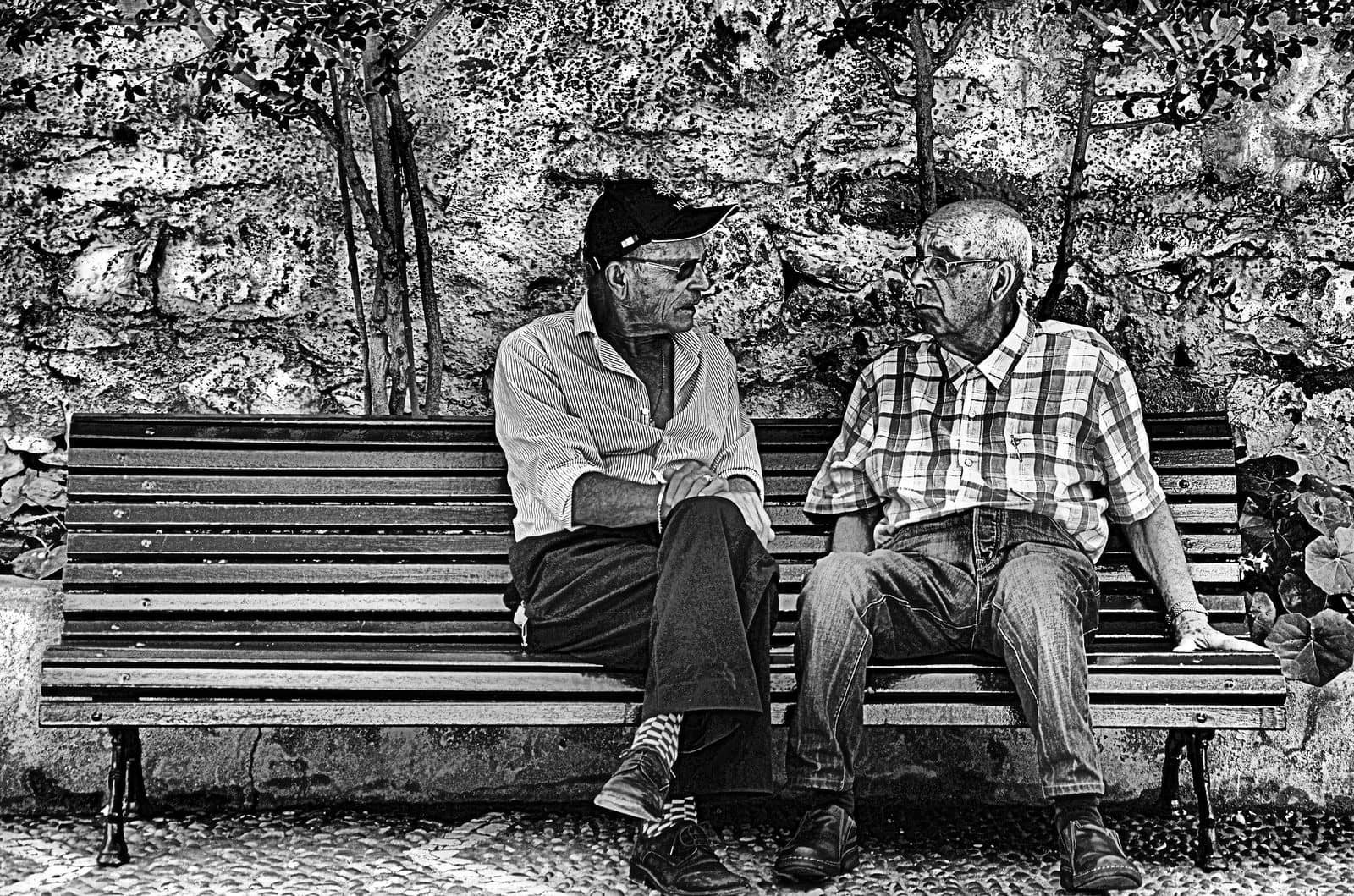 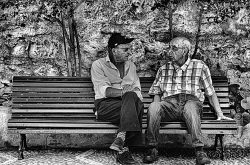 Just when you thought that the Association of American Publishers had made its way into the 21st century, it demonstrates that it is firmly entrenched in the 20th.

The AAP released a public letter to President Elect Trump this morning which, as you would expect from a bunch of dinosaurs, called for greater copyright enforcement.

You can read the letter over on the AAP website, but I will avoid reposting any of it because it is the usual nonsense about how publishing won’t survive without MOAR copyright enforcement and how the industry would not survive without copyright (which is why the fashion industry died decades ago – NOT).

It was the usual patronizing drivel which is hardly worth your time to read. This was entirely expected; what I did not expect was to have the entire internet rudely dismissed as inferior to book publishing:

While the Internet and smartphones have added texting, tweeting, emailing, instant messaging, social networking, and blogging to the ways individuals communicate privately with a few or publicly with a crowd, publishing an original work remains a compelling way to tell a story, explain any subject, offer a viewpoint, or spread facts and ideas.

While the AAP may make random grunts about representing web publishers, they are clearly stuck in the past.

We live in an age where we are more likely to find useful instructions online than in a book, where scholarly essays are published digitally first and print second, where thought-provoking essays are discovered and read online, and where news breaks online first before being published in print hours or days later.

The internet has already killed off encyclopedias, niche nonfiction like gardening books, and newspapers.

And yet the AAP doesn’t think any of that matters.

Please climb in the dustbin of history, AAP, and close the lid. You’re done.

Google Glass is Not the Only Augmented Reality Glasses in Town

The Future of the Book (video)

Well I may be a dinosaur but I don’t read this rather dull AAP letter as the patronizing rant that you see. The conclusion of the sentence in your pull quote can surely be read as modest, rather than any kind of dissing of on-line writing. Isn’t what the AAP is in effect saying more or less "Despite the popularity of new internet forms of writing, books still remain a viable way of presenting ideas". They don’t say "better" just "compelling". Surely that’s not contentious. Or patronizing.
People can prefer blogs to books without wanting books to disappear.
Self publishing and traditional publishing are not in an either/or relationship, but both/and.
Yes, much reference publishing has moved on-line (much of it placed there by traditional publishers) but reference books are still sold. You don’t object to publishers still offering any print books for sale, do you? Overall they represent a large majority of book sales: wouldn’t you be shouting your protest if publishers just stoped printing them? Maybe you wouldn’t, since you say you want a $20 billion + industry to "climb into the dustbin of history".
Are you implying that copyright enforcement is a bad idea? Surely you wouldn’t want to be saying that the DGMA is perfect? Given Mickey Mouse’s age there seems a high probability that copyright law will be undergoing some sort of revision during the next few years. You yourself have expressed concern about this: see for instance your 10/7/15 post "What is the optimal copyright term?". Should the AAP not lobby about this?
I guess most industry groups write these sorts of letters, which I imagine have little effect.

I didn’t say it was a rant.

And I didn’t invite the industry to go anywhere; that was directed at the trade group.