AAP: Trade Sales Up, eBook Sales Down Through September 2016 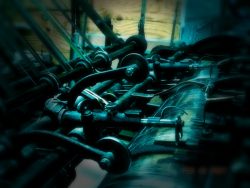 The Association of American Publishers reported on Friday that trade publishing revenues rose a fraction of a percent in the first three quarters of 2016, to $4.99 billion.

At the same time, ebook revenues for the 1200 odd publishers submitting data to the AAP were down 20%, continuing the trend we’ve seen since the return of agency pricing in the US market.

Overview of First Three Quarters in 2016 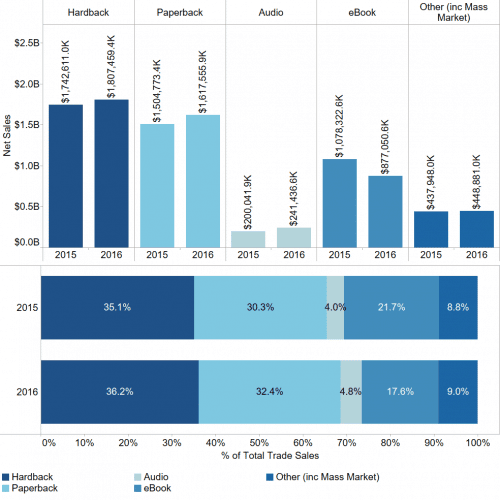 Preston Cuts His Strings, Vows the Show Against Amazon Will Continue

I find it interesting that religious ebooks are trending upwards, while Family Christian Stores finally threw in the towel and closed all their stores.