Can’t Read Your eBooks? Adobe’s New DRM Update Could be the Cause

Adobe debuted their new Epub DRM last week some predicted that the new DRM would soon cause compatibility problems, and it looks like that prediction came true sooner than I would have liked.

There are several reports on Twitter this morning that a bug in the latest version of Adobe DE is wreaking havoc, with several users reporting that they have ebooks which could be downloaded to Adobe DE but not transferred over to an ebook reader (like the Nook, Aura, or PRS-T3):

If you install current ADE3, some books you download to it may not be able to be transferred or downloaded to mobile devices.

This has also been confirmed by a couple other users (one, two). According to Micah Bowers, CEO of Bluefire Reader, the bug is only affecting a small fraction of newly downloaded ebooks and it is blocking users from transferring their purchased ebooks to their ebook readers. That’s not what one user reported on Twitter:

I had a bunch of books on my laptop & yesterday ADE wouldn’t let me access them. I purchased them 7 years ago. So NOT happy.

It’s not completely clear whether the new DRM is specifically to blame and not simply the fact that major new app releases are sometimes buggier than one would like, but Adobe has been apprised of the issue and I am sure they are working on a fix.  But until they release an update you probably should not install Adobe DE 3.0.

What we have here is an example of why you should never install new apps until after someone else has had a chance to be a guinea pig. Adobe DE 3.0 included a few minor improvements, but its chief noteworthy feature was the new and supposedly uncrackable DRM, and until I knew for sure that it wasn’t going to bite me in the ass I wasn’t going to install the update.

TBH, I wasn’t going to install the update until I knew for sure that the DRM had been cracked, thus enabling me to protect my purchases. I’m told that has not yet been accomplished, but I would bet that someone is working on it. 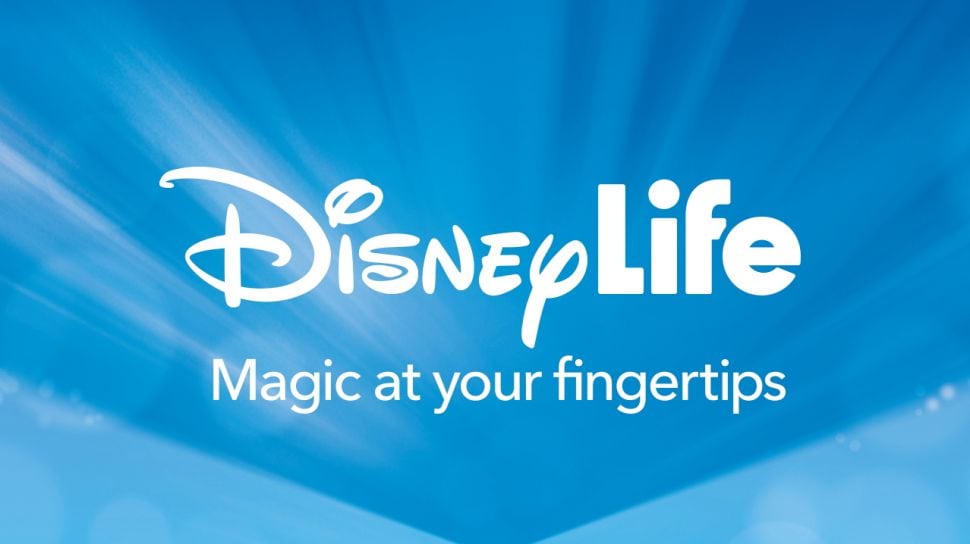 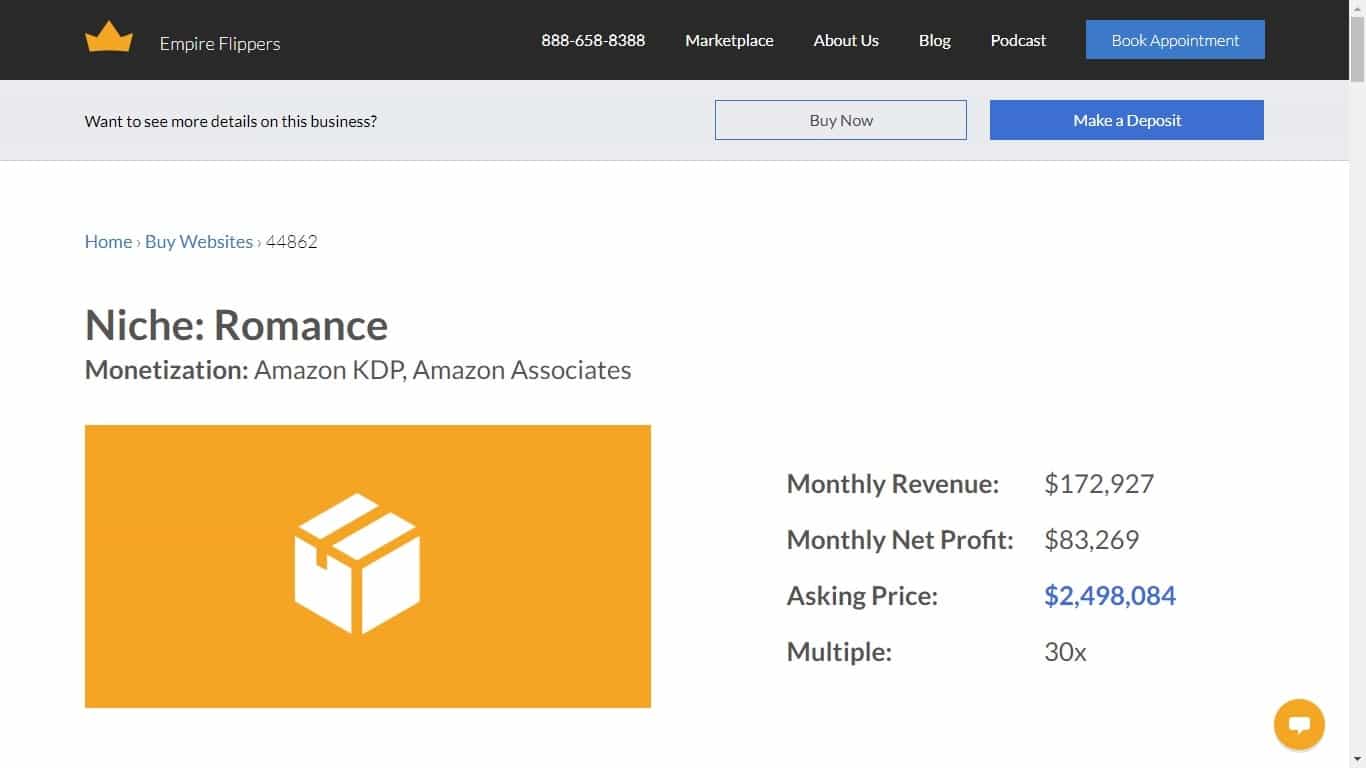 A Kindle Unlimited Content Mill Has Been put up for Sale – Got $2.5 Million?

Music is my Achilles' Heel (too obsessed, spend too much on it, etc.) but I managed to stay away from the iTunes' store during those periods where mandatory new Apple software versions defeated the latest cracking tool.

If there is no similar Adobe arms race (IOW, if ADE 3.0 really works and is unbeatable, then universally adopted by all sellers), I’m out.

The only way Adobe DRM goes away is if consumers stop buying products attached to it. Why would a paying customer need to be punished in this way? They should be able to read the book they purchased with ease wherever they want.

"what we have here is a failure to communicate"

"until I new for sure"