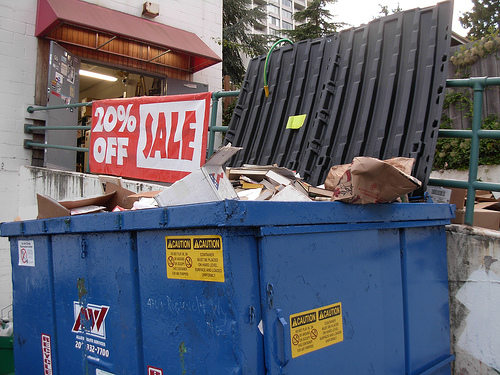 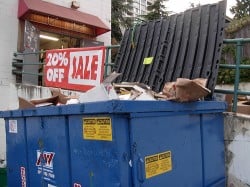 Seth Godin of The Domino Project posted last night about an email he got from Amazon. It seems that Amazon is making another kill-sweep of the Kindle Store as part of a new effort to clean out junk ebooks.

Like any of the major self-pub platforms (except Smashwords), Amazon has a perennial problem with spam ebooks. Well, it’s not spam so much as its public domain ebooks that were grabbed off Project Gutenberg, content that has been scraped off of websites, as well as computer generated nonsense text. All this stuff can be vomited into the Kindle Store with little effort (it’s one of the downsides of the self-pub revolution).

Amazon wanted to make sure all authors were aware of their current policy:

Some types of content, such as public domain content, may be free to use by anyone, or may be licensed for use by more than one party. We will not accept content that is freely available on the web unless you are the copyright owner of that content. For example, if you received your book content from a source that allows you and others to re-distribute it, and the content is freely available on the web, we will not accept it for sale on the Kindle store. We do accept public domain content, however we may choose to not sell a public domain book if its content is undifferentiated or barely differentiated from one or more other books.

While some might applaud this move, I can recall that Amazon had reportedly pulled junk ebooks before. Back in December 2010, Amazon made a lot of noise about pulling public domain titles from the Kindle Store. I reported at the time that one small publisher had gotten the following letter:

Our vision is to have high-quality editions of every public domain title in the world available on Kindle, including a free edition of each, and to avoid the confusion that is caused by having a large number of undifferentiated (or barely differentiated) versions of each.

I can tell you from personal experience that Amazon didn’t stick to their guns.  In the summer of 2011 I downloaded a number of public domain titles so my younger brother could use them for school. For every one title I got there were at least 4 options, including paid ebooks. What’s more, I own copies of a dozen or so freebie Kindle ebooks which are based on content compiled from Wikipedia. I got all of those ebooks this year. I didn’t think anything of it at the time, but clearly Amazon wasn’t being all that careful about their filters.

While I am hoping that Amazon will get it right this time, it does not seem likely. I suspect that Amazon doesn’t want to push too hard to get rid of the junk. It might thin out the number of titles on their virtual shelf, but Amazon might care more about keeping their numbers up more than they care about removing each bad title. 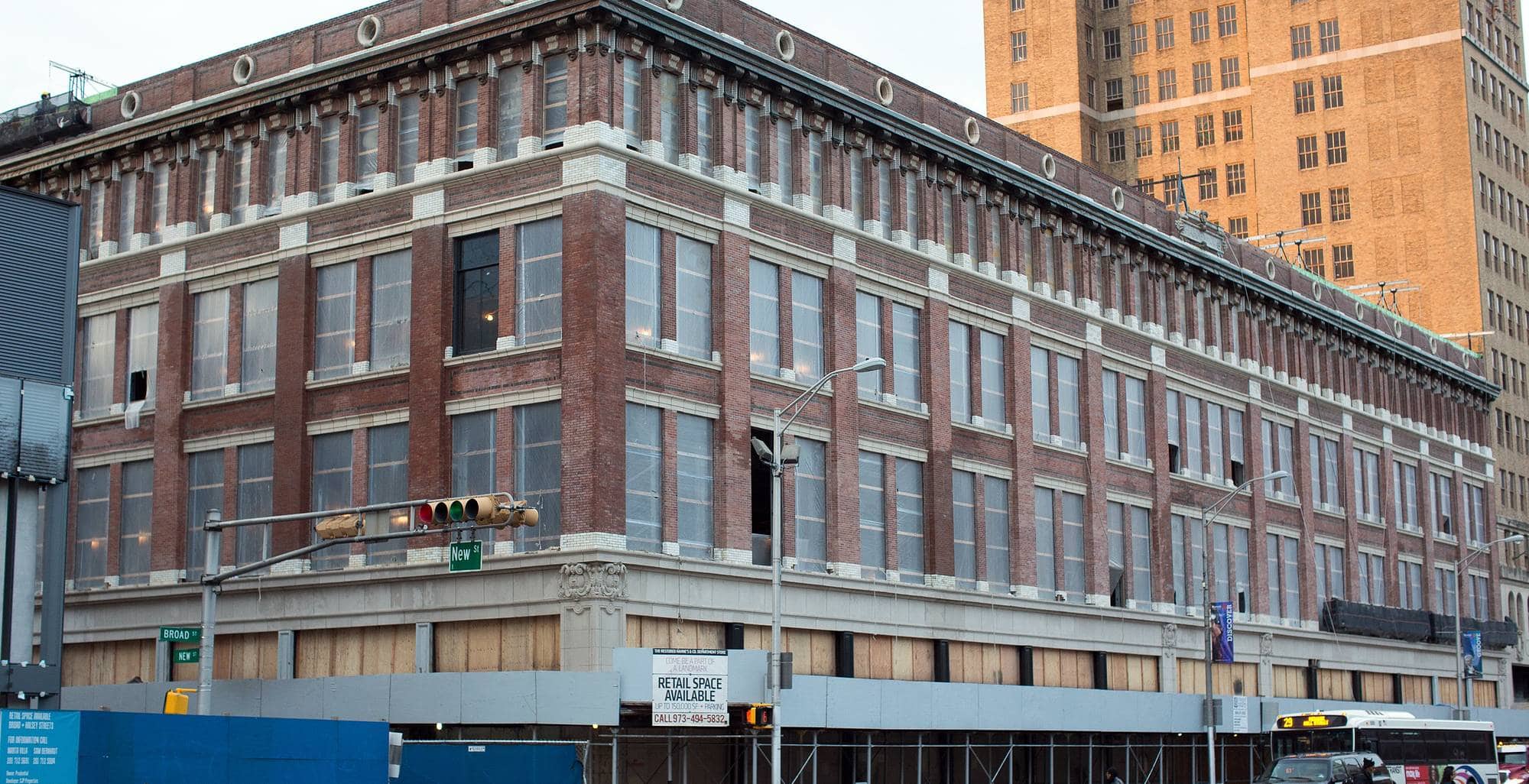 KDP PD policy Announcement from 2/10/2011, seems to be still in force:
http://forums.kindledirectpublishing.com/kdpforums/ann.jspa?annID=215

[…] but it could mean stricter vetting at the submission stage. As Nate Hoffelder at The Digital Reader points out, Amazon has banned undifferentiated public-domain works before. But the company may be more serious […]

Some PD books on sale actually bring added value to the table, though.
The key word appears to be "differentiated".
I could see a clever artist type taking the OZ series of kids books, inserting brand new illustrations throughout, and marketting the books under their imprint.
The text might be the same as any other edition but the book itself would be different, no?

[…] the ebooks like poor image quality, horrendous formatting, and the like. (They also reject ebooks because they’re public domain or simply junk, but that’s not an issue […]

[…] afoul of Amazon’s content filters. Some time back Amazon promised to do a better job of filtering crap out of the Kindle Store, and now we have some clear evidence that they meant […]

[…] type of content has been cleared out of the Kindle Store, Smashwords, and most other ebookstores a long time ago, and if Ebay is serious about ebooks then they’ll need to clean that stuff […]

[…] and Amazon, for example, have automated scanners which check for pirated, public domain, and other types of content. Youtube has the much maligned ContentID scanner, and there are even 3rd-party services like […]

[…] few months back Amazon said they were planning to get serious about banning junk ebooks from the Kindle Store, including public domain ebooks, spam, and content scraped off of websites. Recent events suggest […]

[…] I spent a few hours browsing the Forgotten Books website this morning and I can report that none of the ebooks on that site would meet most people's definitions of ebooks – they would not even be allowed in the Kindle Store. […]

[…] Kindle Store, at one point or another, has been home to just about every type of spam from bundled Wikipedia articles to computer-generated nonsense to recycled stale AP articles. Now it has become infested with a […]

[…] the past Amazon has gotten serious about on keyword stuffing in titles; public domain, GPL-licensed, and other works found freely available on the web; and now David Gaughran tells us […]