Amazon Continues to Ignore the Hacking of Createspace Accounts 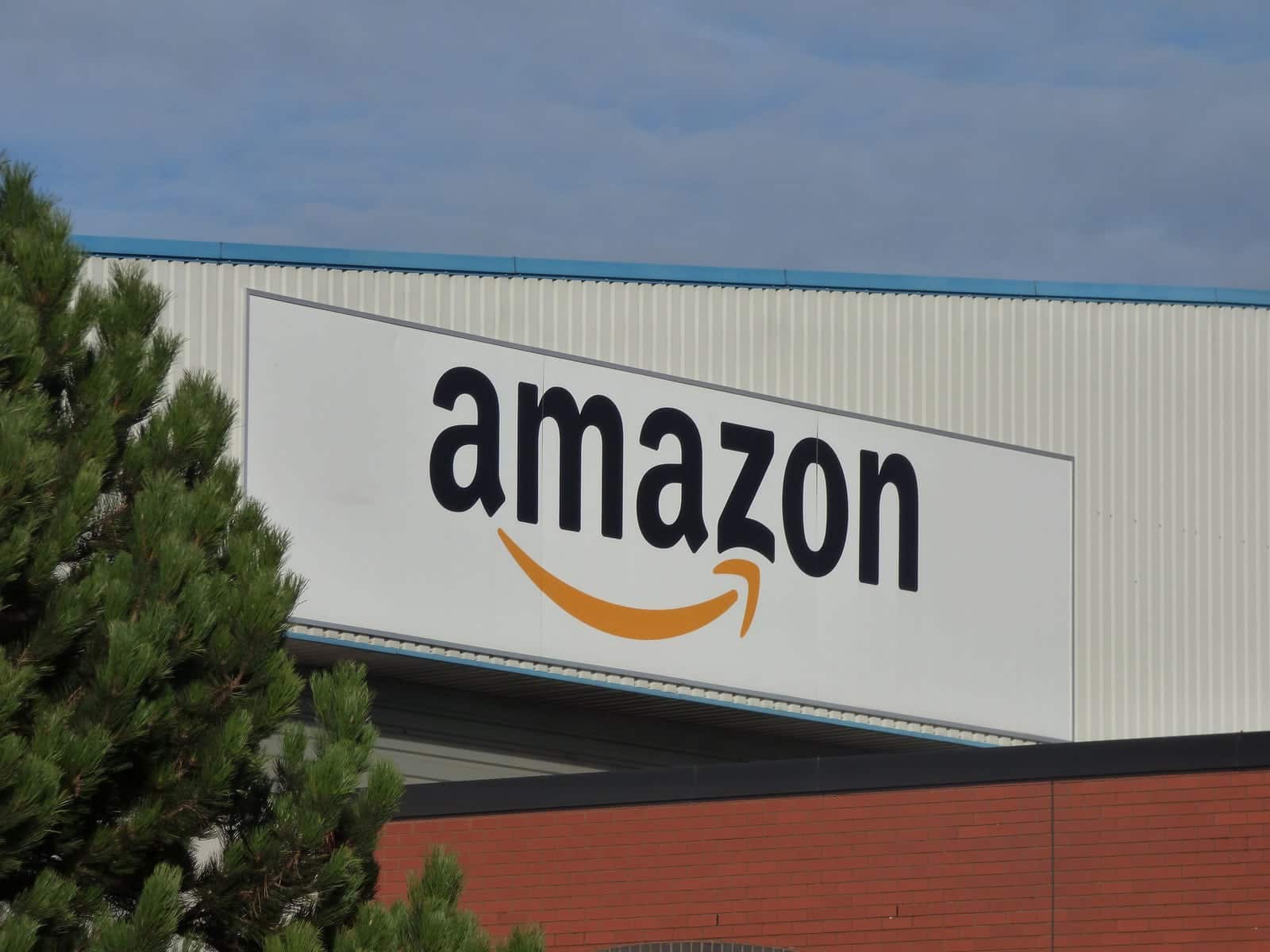 As I am sure you have read both here and on The Book Designer, for the past seven months hackers have been targeting accounts on Amazon’s POD service, Createspace. Once the hackers gain access to an account, they quickly change the payment details point to a Russian bank.

Earlier today a couple questions crossed my Twitter feed related to this story, and I thought they deserved a follow up:

I have a two questions about this.
1.) Why hasn't createspace updated their website or sent an e-mail stating they were hacked? Bowker updated their website. Is CS not aware?
2.) Does this affect authors who have moved over to KDP?
Something's not adding up… https://t.co/h9Eqhp9LLY

1, I don’t know why Createspace has been silent on this issue. I have fairly good connections in all the places where authors hang out, but I have not heard any authors mention that they had been contacted by Createspace.

My bafflement only increased this morning when I read the email from Amazon about my email address may have been leaked in a breach on Amazon.com. I mean, Amazon will rush to warn me that my email may have been leaked, and yet they won’t warn anyone that authors are getting robbed on Createspace?

Given that this problem has been going on since April, the lack of response is startling, to say the least, and it is certainly getting in the way of sharing the relevant details with authors. And that is why my next answer is less than definte:

2, So far as we know, only accounts on Createspace are affected by this hack. Or at least, I have not heard reports that KDP accounts have been similarly hacked. However, given Amazon’s silence on this issue, I cannot say for certain whether that is true.

This is a developing story, and I will continue to report on it as new details emerge. Stay tuned.

Did Amazon Cage The Goldfinch Publisher? Here’s What the WSJ Didn’t Tell You

Qualcomm Mirasol Still on Schedule for a Fall Release – So What?