Amazon Detractors Invited to Debate Its Monopolistic Bookselling on Twitter, But None Show Up 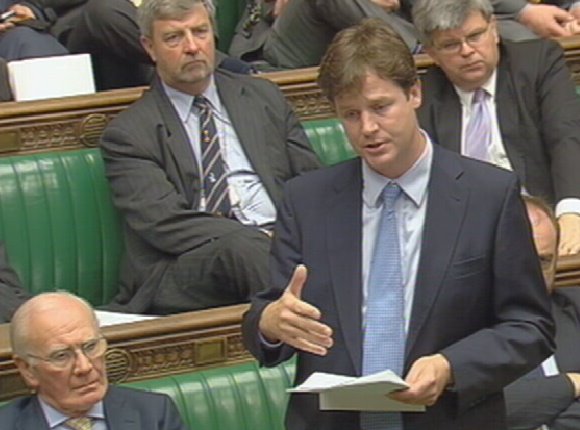 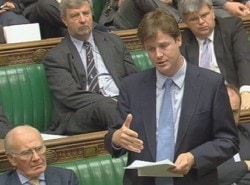 Sometime they’ll give a war and nobody will come, as the line from the poem goes, and that almost sums up what we saw on Twitter today.

Earlier today LitChat held a TwitterChat on the #LitChat tag, and invited Authors United and its allies (ABA, The Authors Guild, the AAR) to discuss Au’s recent announcement that it was sending a letter to the US Dept of Justice. (That letter has been covered and rehashed extensively elsewhere, so I won’t repeat it here.)

Alas, no one from Authors United or its allies showed up for the debate, which is unfortunate because the indie viewpoint was well-represented. Passive Guy caught wind of the event and announced it on The Passive Voice blog this morning about four hours before the debate. That gave the usual crew plenty of time to clear a space in our schedules, make some popcorn, and sharpen our wits.

Ably moderated by Judah Freed, the resulting 69-minute debate (it ran long) was as entertaining as it was one-sided. An ABA rep did speak up briefly and state that they were monitoring the discussion, but the active debaters were so clustered on one side of …

Well, I would not normally describe such a diverse group of individuals as a single side in any debate, but almost all the participants in today’s debate showed up with the intent of arguing against Authors United. You can blame the polarizing effect of Authors United for that.

While there were several authors who took the position of AU, the discussion was in fact so one-sided that Hugh Howey decided to play Devil’s Advocate and argue the other side. This led to unfortunate situations where a few participants who were encountering Howey for the first time took his tweets seriously.

All in all, it was an entertaining hour. If you missed it, LitChat archived the discussion in this PDF. 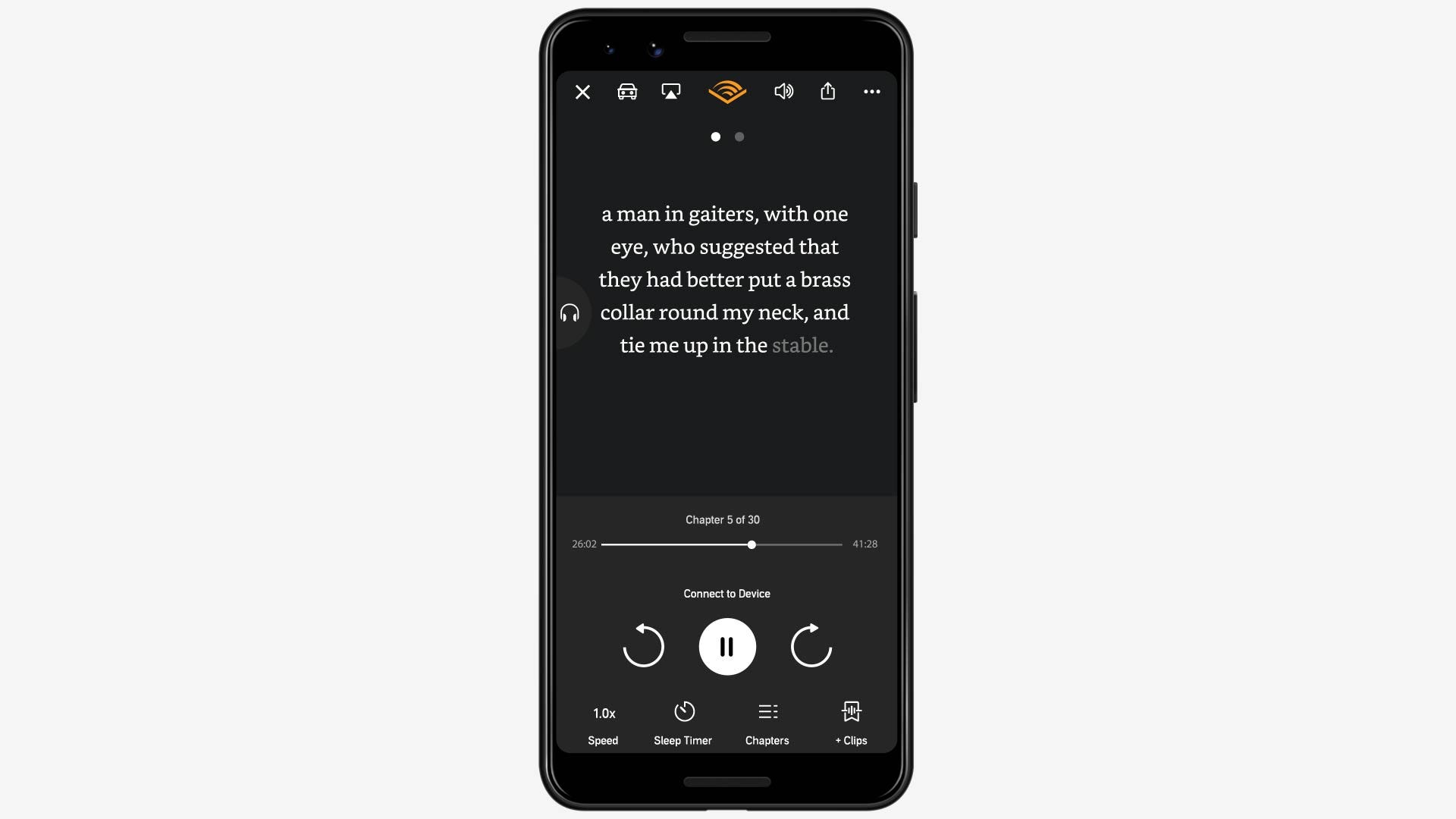 The only "conversation" the AU propaganda gang is interested in is one with fellow amazon haters, like the one Preston had last week at Salon.

From Nate’s post: "Alas, no one from Authors United or its allies showed up for the debate, which is unfortunate because the indie viewpoint was well-represented." Yeah, that was enough reason for pro-Cartel folks to stay the H away. I’m sure 'is Lordship, D. Preston of Outhouse, would prefer not debating Howey or Konrath. I imagine he’s as courageous as Sir Robin. 😉

TBH I’m not sure if they avoided it or just didn’t get enough advance notice. In all fairness, they should have been invited a month ahead of time.

You could say that it’s payback for that time they had Passive Guy come out to New York City so they could all gang up on him.

Even if he had 6 months notice…Preston likes the visuals(writing hovel pose!) and the catchy sound bites. A Twitter chat doesn’t avail itself to visuals or sound bites (not effectively, anyway.) He wouldn’t have done nearly as well, IMHO.

Since it was short notice, that’s a plausible excuse, I suppose. Nah, I ain’t buying it.

Sounds like I made the better choice to write at a café after dropping the niece off for work. That Hugh felt the need to play Devil’s Advocate because the even was so one-sided is so very sad.

Maybe they are still figuring out how to set up Twitter accounts?

More seriously, I haven’t seen anyone from Preston’s camp show the slightest inclination towards actually debating any of these issues. They will only talk to journalist-stenographers who will repeat their claims uncritically and not subject them to any scrutiny whatsoever.

Propaganda, in other words.

Thanks for linking to the roundup. I saw the post on Passive Voice but then forgot about it when I was editing my current novel draft. I think the hour was better spent editing. 🙂

I divided my time between general Twitter, catching up on my feeds, that debate, and writing. The debate did not merit our full attention, no.

Most bestselling authors disdain social media as they don’t need it. Midlisters who are trad published need it, but are afraid of taking a position because they fear what their agent, editor, publisher etc. will do.

[…] Amazon Detractors Invited to Debate Its Monopolistic Bookselling on Twitter, But None Show Up […]

What The Authors Guild’s Mary Rasenberger Isn't Saying About Amazon | The Digital Reader January 17, 2016 um 9:46 am