Originally launched under the name Amazon Prime eBooks in late 2011, the Kindle Owner’s Lending Library was Amazon’s first foray into ebook subscriptions. It was only available to Amazon Prime members in the US, but it was popular enough that it convinced Amazon to launch Kindle Unlimited not quite three years later.

And now the Kindle Owner’s Lending Library has been shut down. eBook Friendly initially reported, and I can confirm, that the KOLL has been discontinued.

The relevant page on Amazon has been replaced with one that promotes Kindle Unlimited, the service is no longer mentioned in Amazon’s FAQ, and you can no longer access the KOLL menus on either the Kindle or the Kindle Fire. The Kindle no longer even mentions KOLL, while my Fire still lists it in the menu but sends you to a KU menu when you click the link.

While there has been no formal announcement from Amazon, it’s pretty clear that the Kindle Owner’s Lending Library is deader than Jeff Bezos’s conscience.

That is not a huge loss, but it is deserving of a footnote.

We would not have Kindle Unlimited with KOLL, and KU has been a boon to both readers and authors. KU has launched multiple author careers while at the same time delivering great value for readers. It paid out over $300 million last year, making it one of the larger ebook markets all on its own.

It’s a worthy successor to the Kindle Owner’s Lending Library, which will not be missed. 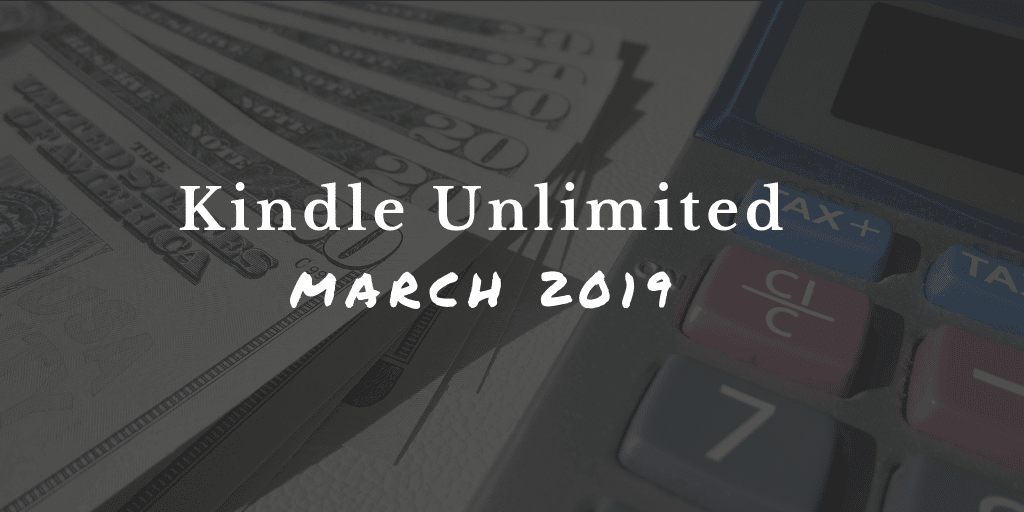 Good riddance: 1) it only was available on Amazon devices 2) one borrow per month, and returning early, you still had to wait for next month to arrive to borrow another 3) once KU launched, and Prime Lending, it was hard to find KOLL titles even if you weren’t a Prime or KU subscriber 4) Prime/KU subscribers could not actually use the KOLL borrow they were ‘entitled to’ by virtue of owning a Kindle or Fire (I did find 2 books that were in KOLL but not in KU/Prime, and they were good books, but don’t count)

It still works fine for me. I have a KOLL book out now, and when I look at the other KOLL books on the wish list I saved them on, it just says my monthly limit has been reached. Amazon’s always carefully concealed this feature, but it still seems completely functional.

Try adding another book to your wish list (I doubt you will be able to do so.)

In my experience you don’t see applicable titles unless you are looking at them using a kindle eink reader. You can’t really search for them either, but as far as I can tell, they are still there.

Specifically, if I look at "Continental Giant Rabbits in USA: The ultimate guide for breeders, exhibitors, and pet owners" (which was a match on my kindle) I see it as part of the Kindle Lending Library – which I can borrow from – on my Voyage. If I look at the same book on the web, that’s not there. I have seen this behavior for awhile actually.

I loved the kindle lending. My daughter and I were sharing some series books and now cannot. We were sharing the expense. We liked the fact that we had the books in our kindle library. Once you stop the kindle unlimited, the books disappear.

The Kindle Owner’s Lending Library is working and I was able to borrow my September book this morning on my Kindle Paperwhite with the latest 15.3.2 firmware. You get one borrow per calendar month and after that it directs you to the page where you can buy KindleUnlimited. It may be that there was a bug a couple of weeks ago where it was directing everybody to the KU purchase page even if they hadn’t used up their August borrow yet. I know that happened once a couple of years ago, and they fixed it then, but it may have recurred.

To borrow your Sept book:
1) Use your real Kindle, not an app, and connect to WiFi.
2) Make sure your IP address is in the geographic area where your Kindle is registered, i.e. if you have a U.S. Amazon account, don’t connect via a VPN that makes it look like you’re in Europe.
3) Search for any book that you know is on KindleUnlimited.
4) Touch the book cover to bring up the store page.
5) Touch the button that says Read for Free with Kindle Lending Library.

When I did this today, it downloaded the book with no problem. I had already returned my August book, but in the past when I hadn’t it’s asked if I wanted to return it and download the new one.

Hi Cathy, I tried your suggestion today – I see the"download with Kindle Lending Library" But the link now only goes to the page where you can buy the subscription to Kindle unlimited now. (Which I don’t have)

Me too!! I love Kindle Lending Library and unlike the author of this article I will miss it terribly.

[…] I reported several months ago that Amazon had shut down the Kindle Owner’s Lending Library, several commenters argued I was wrong because they knew a loophole (find a book which is in Kindle […]

[…] I (Digital Reader) reported several months ago that Amazon had shut down the Kindle Owner’s Lending Library, several commenters argued I was wrong because they knew a loophole (find a book which is in Kindle […]

I got an email from Amazon that it is ending 1/2021. I will miss it very much. It was better than prime reading b/c it had many more titles available. It was better than kindness unlimited b/c it was free. I read about 1 to 1-1/2 books per month, so the monthly limit was not a problem. I just checked 12 of the books on my lending library list and none are on prime reading. I’m not interested in incurring another monthly fee for kicks unlimited.