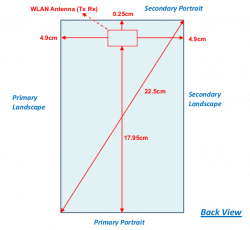 I’ve just been given the most amazing tip about Amazon’s new gadgets. It looks like Amazon may have quietly put 3 devices through the FCC over the past few months, not just the one we expect to see tomorrow.

Update: I just flipped my prediction around. It used to be 2 tablets and an ebook reader. I changed because only the 1400 is referred to as a tablet. The other 2 are "electronic display devices".

Something you need to know about Amazon is that they are incredibly secretive when they can get away with it. They’ve sent several Kindles through the FCC, and they concealed the Kindle the exact same way each time. Amazon created a dummy corporation for each Kindle and then had the FCC hide all the identifying documents (photos diagrams, user manual, etc).

Today I have for you 3 FCC listings for 3 devices from 3 companies from 3 different parts of the USA. The listings have nothing in common aside from the fact that they have everything hidden, they’re using similar model numbers, and they have pretty much the same FCC label design as on the current Kindles.

Two of the devices have Wifi and the other has 3G. I disagree with my source about which is which, but we agree that these belong to Amazon. The similar model numbers and virtually identical labels are too much of a coincidence.

The image above is from one of the listings. That is the backside of a Wifi equipped D01400. I’d estimate, based on the diagonal, that it has a 7″ screen. I expect that to be the device that Amazon will show off tomorrow. BTW, the D01400 is from a dummy company by the name of Okakopa. The name is a Hawaiian word that means October. Some one at Amazon clearly has my sense of humor.

I don’t have time today to trace the dummy companies back to Amazon; that would have to wait for business hours, anyway. But I will be taking a deeper look into this later in the week. 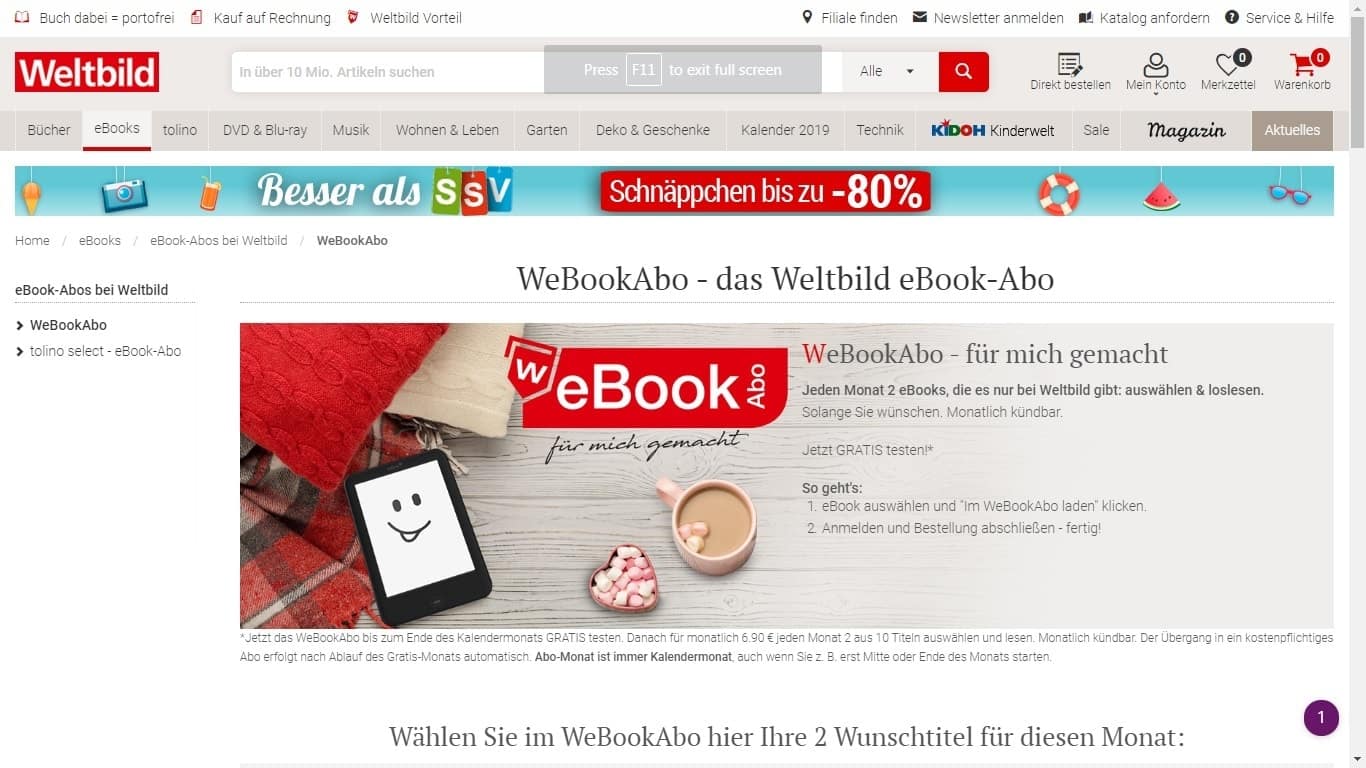 For all the tablet hype, it is the eink device I’m interested in.
I loaned my K2 to my mother and that puppy ain’t coming back so I need to decide between a K3g refurb, a new KSO 3g, or the new eink’er. Which, by the way, since it’s a solo 3g intro, I expect to be a new DX. Possibly with touch.

I asked on Twitter. Kindle 3 has D09001 Model Number. That fits into that sequence and D prefix.

Today someone said to expect not just a tablet, but a $99 Kindle PLUS a Kindle With Touch.

I still have to disagree. That would confuse people and wreck the marketing messages.

I think there will be just a tablet tomorrow.

Nooo, Nate had to wear the dress, or was dance naked if he was wrong about the Amazon tablet? I can’t remember which..

I doubt it. Only the one device has been mentioned.

The Do1200 (or FCC ID: ZEF-0610) is a proper e-reader. Probably with a 6 Inch display. The other two are tablets. The reason for this, is that the FCC site shows a UBTDF (Upper Bound Transmission Duty Factor) analysis. This type of analysis is typical for e-paper based devices in order to pass the adapted RF tests the FCC made for ereader devices.

Great. Thanks for pointing that out!

[…] This is a 7″ Android tablet running a custom home screen on top of Gingerbread. It’s using a dual core 1GHz Texas Instruments OMAPs CPU with Wifi, 8GB Flash storage, unlimited storage ion Amazon’s servers, but no camera or Bluetooth. I checked the model number and this is the Do1400 tablet that I found last night on the FCC. […]

the ZEG-0725 is the simple Kindle (with the 5 way button) according to the manual on the Amazon website:
http://kindle.s3.amazonaws.com/KindleUser%27sGuide.pdf

[…] my hands on (before they realized it wasn’t allowed). It’s the D01200 model from the FCC paperwork I found last night. I found it to be surprisingly fast and light. I’m really looking forward to the new Kindle […]

[…] before the Kindle Fire launch event I was handed a tip on some FCC paperwork for 3 devices that turned out to be the new Kindles. At the time, all the interesting stuff was […]

[…] Bezos will be demonstrating it on stage this Wednesday. We’ve also learned that it … Amazon Have 2 E-readers and a Tablet in the Works – The Digital Reader I’ve just been given the most amazing tip about Amazon’s new gadgets. It looks like […]

[…] be unsealed in December, we can expect this thing to launch a month or so before that. Amazon uses front companies to file applications for their new products, thereby ensuring some modicum of IP […]

Kindle Fire Before the Official Announcement: Round-up of News & Rumors 6 February, 2017 um 9:51 am

[…] Amazon Have 2 E-readers and a Tablet in the Works – The Digital Reader I’ve just been given the most amazing tip about Amazon’s new gadgets. It looks like Amazon may have quietly put 3 devices through the FCC over the past few months, not just the one we expect to see tomorrow. Update: I just flipped my… […]