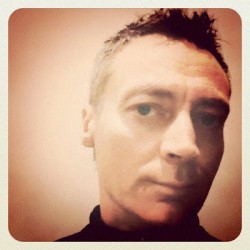 Piotr Kowalczyk, a Polish author, blogger, and all-around geek, received  rather odd email from Amazon last week.  He’s self-pubbed a few ebooks in the Kindle Store, but as of Friday he is down by one title. According to Amazon’s email, they pulled the ebook because it was written in Polish and that language isn’t supported.

That does make some sense; Amazon only officially supports ebooks in 6 languages: English, German, French, Italian, Spanish and Portuguese.

But the really odd part of the tale is that not all of Piotr’s Polish language ebooks were taken down on Friday. It seems that someone inside the Kindle Store noticed that this one particular title was written on Polish, even though the language was set to English. That faceless drone changed the language listed in the ebook’s  metadata and then removed the  ebook.

The rest of Piotr’s Kindle ebooks are also marked as being written in English, and Amazon missed those  titles (even though one has the description and content in Polish).

Update: A friend commented on Twitter that Amazon has long had a policy of removing content sold in unsupported languages. This is true. I got interested in this particular situation because of the rumored launch of the Polish Kindle Store. Also, I find the haphazard enforcement rather strange.

Now, as odd as this may sound, I can probably guess why this happened. It’s a technical issue, and it has to do with fonts and character encoding. There is a valid concern that an ebook sold in an unsupported language might not display all the characters properly. The Kindle does not have complete support for all unicode characters, so removing an ebook that might be using an unsupported character makes sense (in a bureaucratic sort of way).

Clearly this isn’t actually a problem with Polish; Piotr 's customers could read his ebooks just fine. But I do understand why some unnamed drone in the Kindle Store pulled the ebook.

On a related note, this bit of news has thrown a spanner in the rumored launch of the Polish Kindle Store. Amazon appears to be discarding content just weeks before they are predicted to support it officially. That seems a little self-destructive, in my opinion.

In any case, this move is also shortsighted. There are a reported 60 thousand Kindles in use in Poland, even though the language isn’t officially supported. That might be a small number in terms of the many millions of Kindles in use, but it is also a group that Amazon is actively discouraging from owning  Kindle. 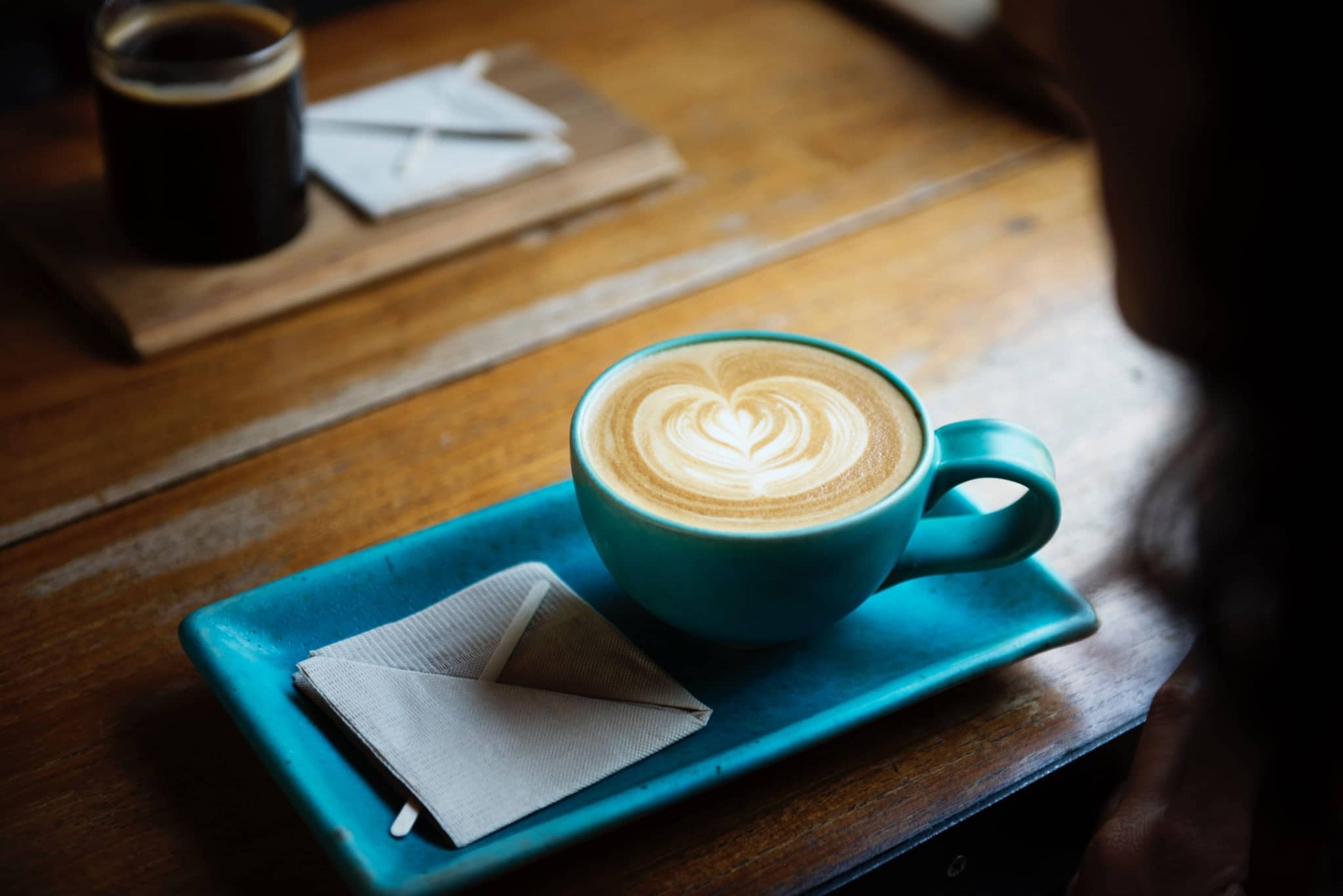 Thanks, Nate for sharing a tweet from Baldur Bjarnason. It’s what I assumed – that Amazon guys are pulling books in many languages, but didn’t find any proof of it.

Now the picture is clear. As they are doing it for a long time, they probably remove books language by language. Many of Polish self-publishers were hit in the recent days.

The only problem is that the system they use is highly ineffective, as some books were removed and some not. I’ve published two books, EXACTLY the same way. Only one of them was removed.

It they use a piece of script to detect the language, they have to make it much better than it is now. If they use human moderators – it’s even worse, as they can easily spot books in other languages:
– by the geographic location of buyers
– similar books (same author, similar items to consider)
– details on the books page

Amazon were looking for Java and C++ programmers in Poland in October (with a relocation to either Seattle or Edinburgh http://di.com.pl/news/41039,0,Amazon_szuka_specjalistow_z_Polski.html )

Such a technical issue creates a lot of confusion, and people get annoyed. Those 60k Kindle owners at Kindle Store – they can only find some 100 Polish language books in Kindle Store.

There was same problem with Spanish or Portuguese books if I remember correctly. Amazon argues that they have to make sure the book doesn’t have improper content, such as child pornography and with Polish book they have no way of how to check what is actually in the book.
You remember how they were removing LGBT books at one moment?

The same happened with a Dutch writer, Amazon informed him that Dutch wasn’t supported as language

Hmm, I’m misunderstanding something here.. From what I see from the author’s own web post on the subject, he had to fake the meta data to get the book listed in the first place. Since Polish wasnt' a supported language, they were listed as "English" books. It’s not hard to see that someone browsing for English books might have complained about the non-english stuff clogging up the lists.

If Amazon wants to sell in Poland is entering the market like a bull in the china shop. Poles are sensitive to this point and will be long remembered. EBay defeat in Poland should be a warning.

You may remember this story:

Apparently the author was told Amazon had no staff who could read Maltese, therefore they could not assure themselves it was not 'pornographic or containing other objectionable content.' Surely Google Translate would be good enough for this purpose?

They need to figure out a way to do this. It wouldn’t be radically more expensive than whatever they do for 'supported' languages. Speaking only of the US market, there are large populations of people from all over the world who would appreciate having convenient access to books in their native language. Such books, being relatively scarce, would be easier to promote and would sell better than average.

I suspect Amazon’s problem is similar to one I experienced at an electronics wholesaler many years ago. The business was so terrible to work for, diagnosing the reason was a common topic of conversation over lunch. The best answer seemed to be that lower level managers were so poorly paid, they couldn’t find anyone competent at that salary.

Underpaying and thus ending up hiring incompetents at the lowest management levels may make a company’s books look good. There are a lot of people at that level. But it’s a foolish economy. Those people trash the morale of everyone below them and wreck productivity. About the only thing they’re good at is shifting the blame for their failures on their subordinates. I had two jobs where that was the case and both had horrible morale and hiring problems.

[…] the 5 listed above, but all those titles are illicit. Amazon has made it clear in the past that only those 5 languages are supported and any content in a non-supported language will get pulled.It’s an interesting comparison , […]

I am interested in Polish books,of Hystory of Poland Polish edition. Then why are you making it difficult?

This is a news blog which occasionally covers the Kindle Store. I do not sell ebooks.