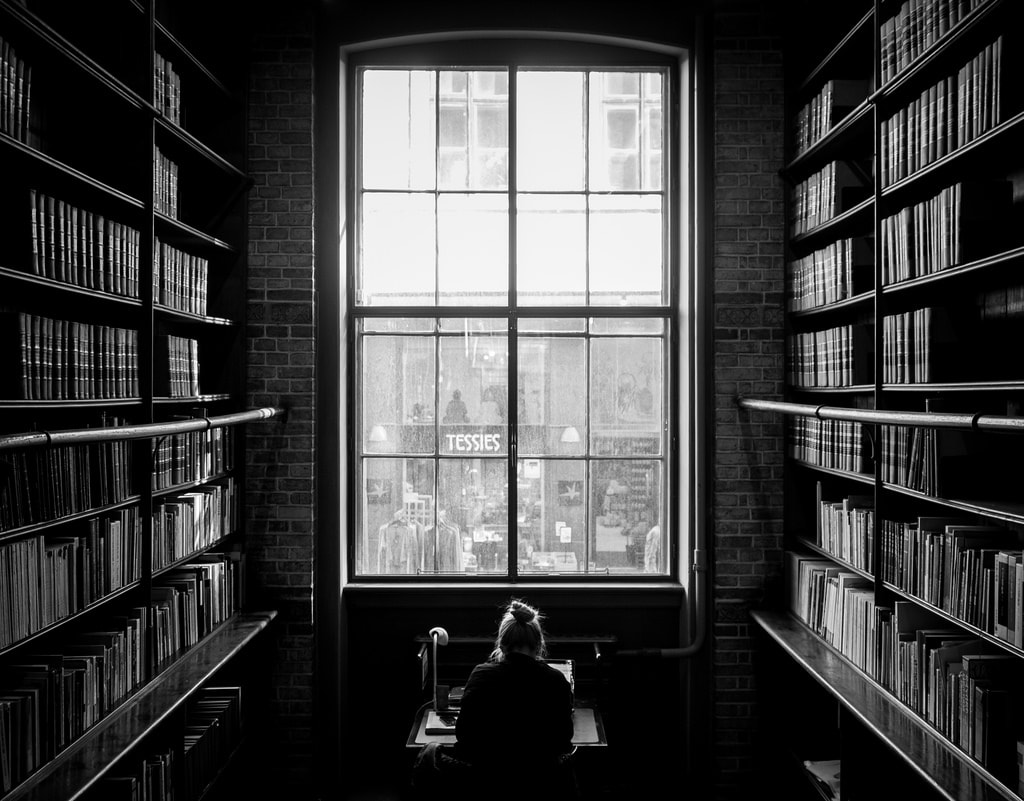 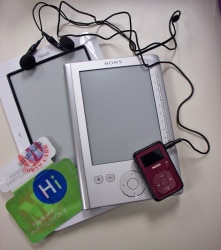 The UK Publishers Association released a new report this week which summarizes a recent pilot study of library ebook lending. The pilot program looked at the effect of remote library ebook lending on library visits, bookstore traffic, etc, but I’m not sure that it actually tells us anything.

You can find the report and the related press release on the UK Publishers Association website, but the tl;dr version is that the pilot was conducted on such a small scale that I’m not sure whether the study actually failed to find an impact or simply wasn’t big enough for the impact to be measured.

When I first covered this pilot last spring, I thought it could find a way forward for libraries in the UK, which typically had (have?) an anemic supply of ebooks that was far more limited than the selection available in the US.

But now that I have the report I have to wonder how this was worth spending £40,000.

The pilot purports to test the impact of remote e-lending, a fancy name for borrowing ebooks from the comfort of your own home. Given that UK library patrons can already borrow ebooks from home (just like in the US), I don’t see why this would need a pilot rather than a monthly survey.

But never mind that; let’s look at the impact.

So there was no impact, but at least we have a survey report to show for the £40,000 spent on this pilot.

Library patrons who checked out ebooks were polled on how a larger ebook catalog might affect their buying habits: 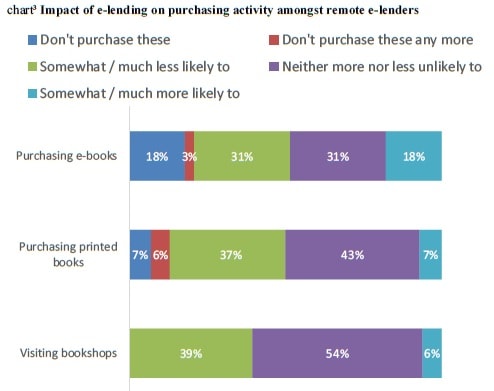 Those are good questions to ask, but I think the survey is missing several questions which would have better shed light on patrons' buying behavior.

Had I been asked I would have said that a larger ebook collection would not impact my buying habits because a limited collection would push me to borrow the book in paper form. Unfortunately that is not an option on this survey, because apparently they forgot to take paper books into account.

All in all, folks, if this report wasn’t a complete waste of time then I don’t know what is.

Between the stuff that could not be measured at all, the metrics which weren’t measured correctly, the questions not asked, and the overall tiny sample size, I don’t see the value of this report. 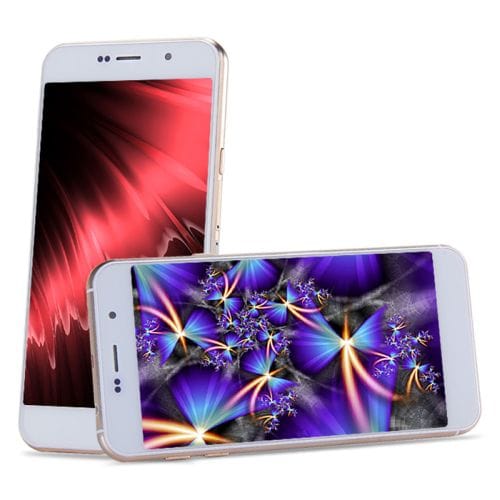 If this pilot only operated in the four locations you mentioned (Peterborough, Newcastle, Derbyshire and London), then it was an English pilot, not a UK one.

I imagine the English libraries are probably managed by local authorities; I’m 99.9% certain the Scottish ones are. However, there are possibly professional or trade associations which might represent UK libraries as a whole…