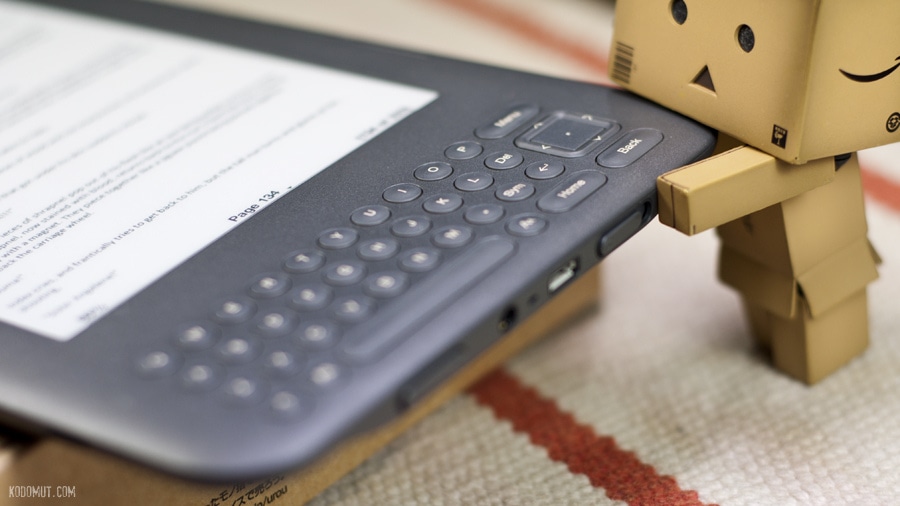 When Random House Germany announced earlier this week that it was softening its stance on DRM by adopting digital watermark DRM, many erroneously reported that the German ebook market had gone DRM-free.

The forecast isn’t quite so rosy, but this does present a great opportunity for German ebook retailers to start actively competing with Amazon for the euros spent by Kindle users.

As of 1 October, the majority of ebooks published in Germany will be available (outside the Kindle Store) with only minimal DRM. This means that a tech-savvy consumer can buy one of those Epub ebooks, download and convert the ebook to Kindle format, and then load the ebook on to their Kindle.

It also means that a retailer can launch a feature which does this on behalf of the consumer.

It’s technically feasible for ebook retailers to automatically convert the ebook and email the ebook to a customer’s Kindle account. This feature isn’t common in all markets, but several publishers who sell DRM-free ebooks direct to consumers, including Baen Books and O’Reilly, have offered this option almost since the day the Kindle Store launched, and Hachette intended to offer it in the ebookstore they didn’t launched last year.

Hachette’s ebookstore, eBooksForAll, was going to use digital watermarks so that the publisher could sell to Kindle owners. Now German ebook retailers have the option to follow the same path, but will they?

One would think that the retailers would take the obvious step, but that’s no guarantee that they will.

Take, for example, the Dutch ebook market. Publishers in the Netherlands wholeheartedly adopted digital watermark DRM several years ago, and so did the ebook retailers.

Those retailers have every opportunity to support Kindle owners with a conversion+email service, and yet Timo Boezeman of CB Logistics informs me that retailers like eBook.nl and Bol.com do not offer this option.

I’ve never been able to find out why the Dutch ebook retailers don’t better support Kindle users; as we can see in the Polish ebook market, there’s no technical reason that this can’t be done.

Poland’s ebook market exists in the shadow of the Amazon ever since the German Kindle Store launched in 2011, and that shadow has shaped the market. 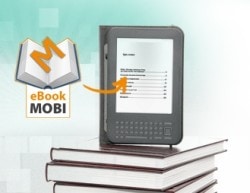 Many now offer to send ebooks directly to a customer’s Kindle account, including:

In short, the Polish ebook market is, in many ways, the ideal market that we all want. There’s just enough DRM to satisfy publishers, but not enough to annoy consumers or create walled gardens. It’s a market where Amazon’s customers are fair game for its competitors.

So do you think German retailers will head down that path?

Baen doesn’t offer this service any more. You have to mail it to YOUR email account and then forward it to Amazon. Amazon has a throttle that stops Baen from sending the books after some indeterminate number of books per day.

It still works for O’Reilly, and the other Polish retailers. And it sorta works for Bane.

Just a note to point out that our Aerbook and Aer.io Retail Network services have implemented SDRM/watermarking and multi-format delivery to the buyer. We generate a nice .mobi, or for illustrated books, KF8 fixed layout, format from the ePub during initial import.

Buyers have access to all formats when they make a purchase. This has been in place for, oh, eighteen months or so.

This is true, Ron, but this posts focuses on retailers who go the extra mile in supporting Kindle users..

If your volume is low enough it still works. You won’t know when it will stop and then books stop being delivered silently.

Whoops. I forgot to mention Pocketbook. Thanks for catching that!

Believe the domains of retailers using send-to-Kindle can be shut down at Amazon’s discretion, and have been. (As Greg also indicates.) Big reason why we and others have chosen not to implement it, privileging instead the open ePub format in service design, rather than perpetuating a proprietary format.

Otherwise, if your success is owing in any meaningful way to the proprietary platform’s forbearance, you’ve got a house of cards. Similar to the experience of, say, Twitter app makers who were unilaterally snuffed when API access rules were changed or access summarily withdrawn.

But wouldn’t the European retailers have a better chance? EU regulators already don’t like Amazon. If Amazon took a step to hurt a competitor, the regulators could threaten an investigation. That might make Amazon back down.

[…] by Polish media retailer Virtualo, and can be downloaded from its website. This company sells Kindle format ebooks, and is one of several local retailers that moved into the Polish ebook market years ago when […]