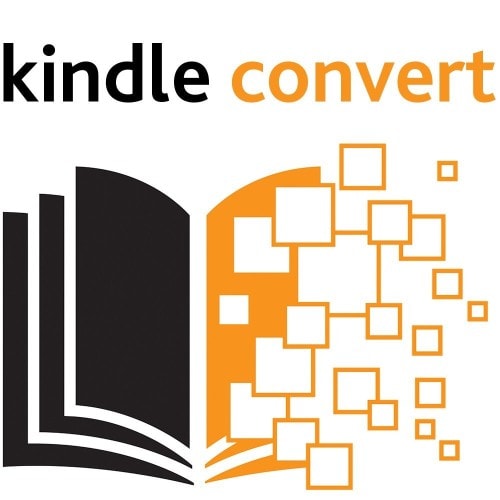 For as long as I’ve known them, Amazon has always released free tools which you could use to make ebooks to sell in the Kindle Store. That’s a common modus operandi for tech companies, so when a reader told me today that Amazon was charging for an en ebook making app, I was surprised.

Kindle Convert is a $19 app which is designed to help users digitize their archives. Based on the description, I would say that this is less intended to create a sellable ebook than to help users make a more accessible copy of any scanned documents and images.

Amazon says that the app works by turning scans of English-language printed books and documents into ebooks. A user can either elect to leave a scanned page as an image, or run the image through Amazon’s OCR software and convert it to text. If you stick with the image, you can crop the image, rotate it, center it on a page, and perform other basic image editing tricks. The text generated via OCR can be edited to remove errors, and styled.

Once a user is done cleaning up the source material, they can save the resulting ebook to their Kindle account. There’s no way to upload an ebook to the Kindle Store, but the app does offer the option of delivering the ebook to any of a user’s Kindle apps or devices.

As I said earlier in this post, this tool is intended for personal use, and not for making ebooks to sell. I suppose you could use it for that purpose, though; it would just require a few extra steps.

I do find it curious, though, that Amazon made those extra steps difficult and slapped a price tag on this app.

This app is $19, and it is probably an experiment on Amazon’s part. They want to see if they can sell this kind of app, and in this case I think the price is worth it. 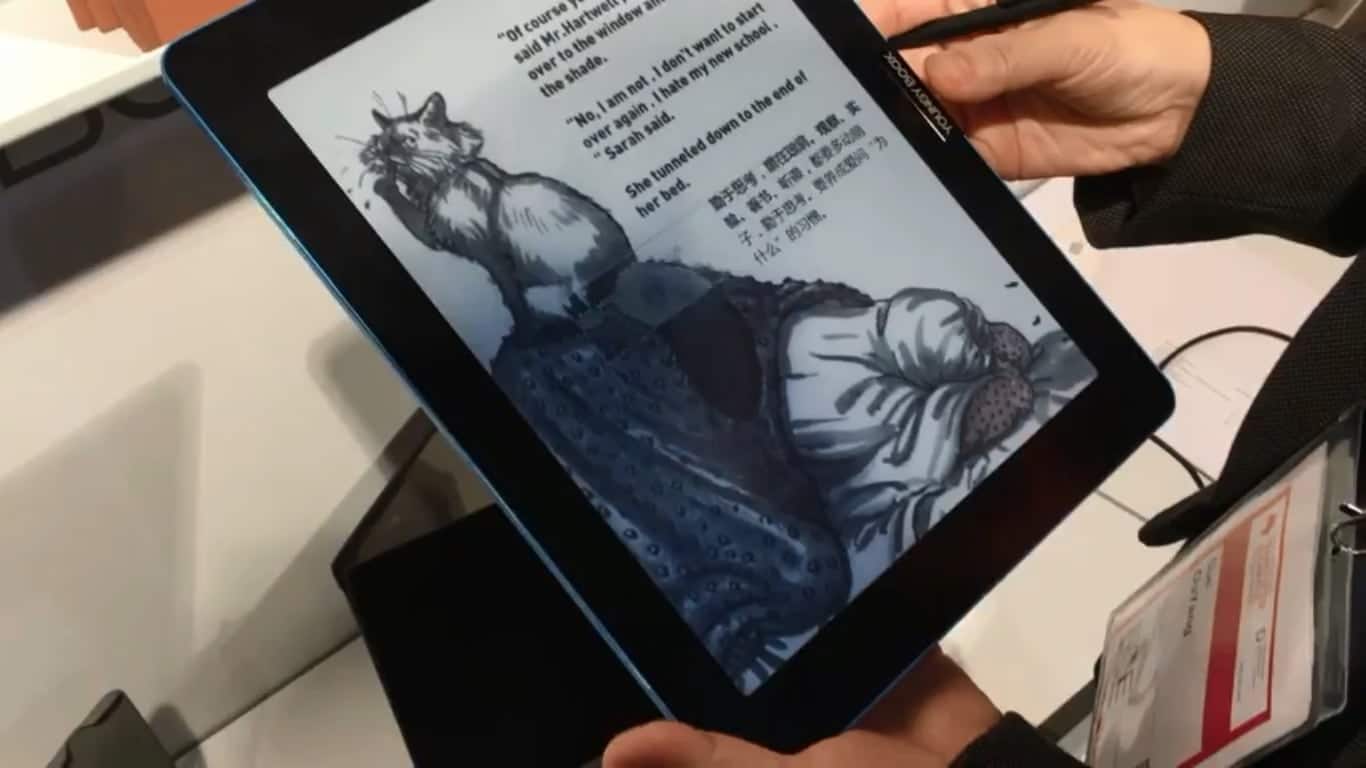 A lot of people don’t know how to mail a document to their kindle (for free) or how to upload documents to the cloud. The idea of an app that makes money off conversions is fairly logical given that there are constantly threads on Amazon discussion forums about "how can I get…xyz" onto my kindle.

Makes sense. Since the Kindle IS and email address (obviously, I didn’t realize I could do that, either). Thanks for saving me the doe. Ha!

Sounds more like an OCR tool than an ebook creator per se.
$19 is cheap compared to Nuance OmniScan and Abbey Finereader…
…expensive compared to the free tool bundled in with the not-so-free MS Office.

I find no flaw with the pricing…
…as long as it does a good job of removing headers and footers and visual junk. 🙂

It would be best described as an OCR tool. It can’t be an ebook creator for commercial use, that’s expressly forbidden in the EULA. The EULA also indicates that a unique identifier *may* be added to the final product. It’s watermarked so Amazon knows where it originated if it "escapes."

I’m not sure that I’d like an ebook with dead hyperlinks (no working TOC, for instance) but as you say, $19 isn’t a lot of money for an OCR program. You just have to be certain not to violate any copyright laws or you’ll be left holding the bag. 😀

Not a concern.
My OCR output never leaves my Hard Drives or SD cards. Same applies to what I buy. I’m not a sharing kinda guy.
🙂

Dollars to donuts I can expect an uptick in queries from authors with backlist asking if my shop fixes ebooks made with this app.

I can see that happening, yes.

Amazon ought to cross-pollinate with their own services a bit more, and offer a tie-in to Mechanical Turk for human-assisted OCR cleanup.

That would also introduce human errors and make conversion of the text a heck of a lot more public. I wouldn’t use the feature for that reason.

How typical of Amazon’s view of book-related apps.

All are narrowly focused and limited in capability. Amazon has one app for creating comics, one of children’s books, and one for textbooks. Now there’s an narrow and specialized app for scanned books.

What a pain, particularly given that the company hasn’t updated the Kindle export plug-in for InDesign for the version 6.0 of years back, much less for the rapidly improving ID-CC that’s becoming the standard for serious publishers and authors.

I can take a finished print book in InDesign and within a couple of minutes create well-done epub versions, both reflowable and fixed layout, for virtually every ebook retailer on the planet.

With Amazon, I have to deal with how well or poorly its epub-to-Kindle conversion software works for reflowable and (were I that foolish) pay some third-party thousands of dollars to create a fixed layout version. Like I said, what a pain.

With their specialized apps and their refusal to support industry tools (InDesign) and standards (epub), Amazon seems intent on keeping as many authors and publishers as possible sweating as slaves on the Kindle plantation.

And for ebooks outside the narrow $7 pricing window ($2.99-9.99) that means paying those slaves a pittance, 35% royalties rather than the 70% that Apple pays on each sale.

Come to think of it, Amazon is actually worse than slave owners. At least slaves were guaranteed room and board for their labors. Amazon’s doesn’t even offer that.

Oh, for pity’s sake. Most of us are making a lot more than we were BEFORE Amazon’s platform! This includes trad authors on a percentage basis of each sale (granted Apple had a lot to do with the 70 percent). Before they had a platform, I was lucky to sell one short story a year, spent money sending manuscripts to agents and even when I got an agent, it was lots of wait and see, blah, blah and not much by way of cash flow.

Sure, it’s not perfect and sure, they try to tie authors to them and them only. But savvy authors can make their own choices given their own circumstances. There are plenty of places you can print your book if you want to go that route. Amazon isn’t there for you. You don’t work for them. They don’t owe you room and board or a wage.

I think sarcasm would be a better response here. Here’s what I thought after reading Michael’s comment:

Curse you, Microsoft, for designing Word so it was only a text editor and not also a video and image editor!

My point is that graphic novels, kids books, novels, and keepsake books are all distinct formats in print and have unique traits in digital form. It makes some sense to release several unique and specialized apps for each type of content, especially when the apps are going to be used by non-experts.