I was just tweeting with Laura Hazard Owen (she writes for PaidContent.org), and she reminded me about Amazon. (I’d found them as an exhibitor but didn’t think to post about it.)

Amazon will be an exhibitor at BEA 2011, and they even have one of the better booths. It’s not big, but it’s right by one of the main entrances.

I can confirm that Amazon did not exhibit at BEA 2010 last year, and this is one of the names I know I checked. But they might have had a meeting room. Can someone confirm this?

P.S. I mentioned last night that Apple will be there for the first time (registered for the booth less than a month ago), but it turns out Apple also attended last year. They weren’t an exhibitor, only an attendee. But I’m told that they did rent a meeting room. 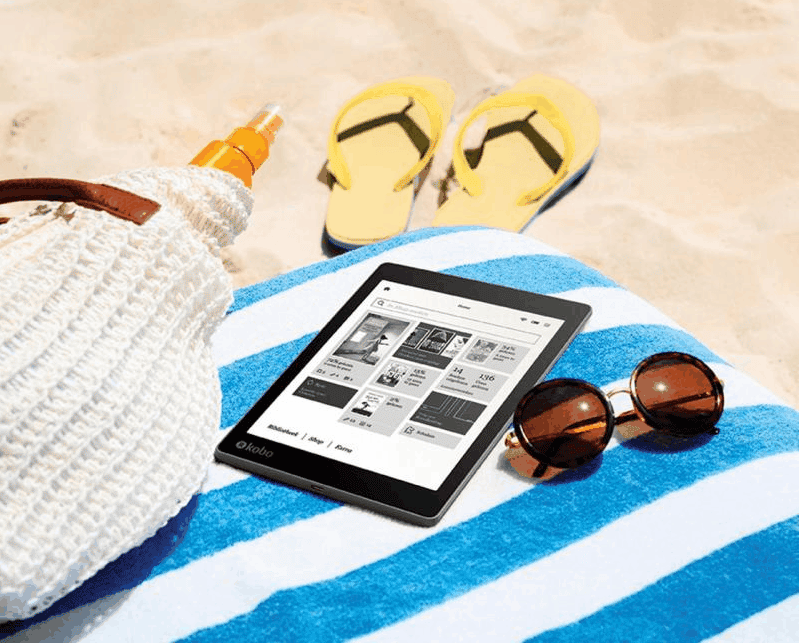 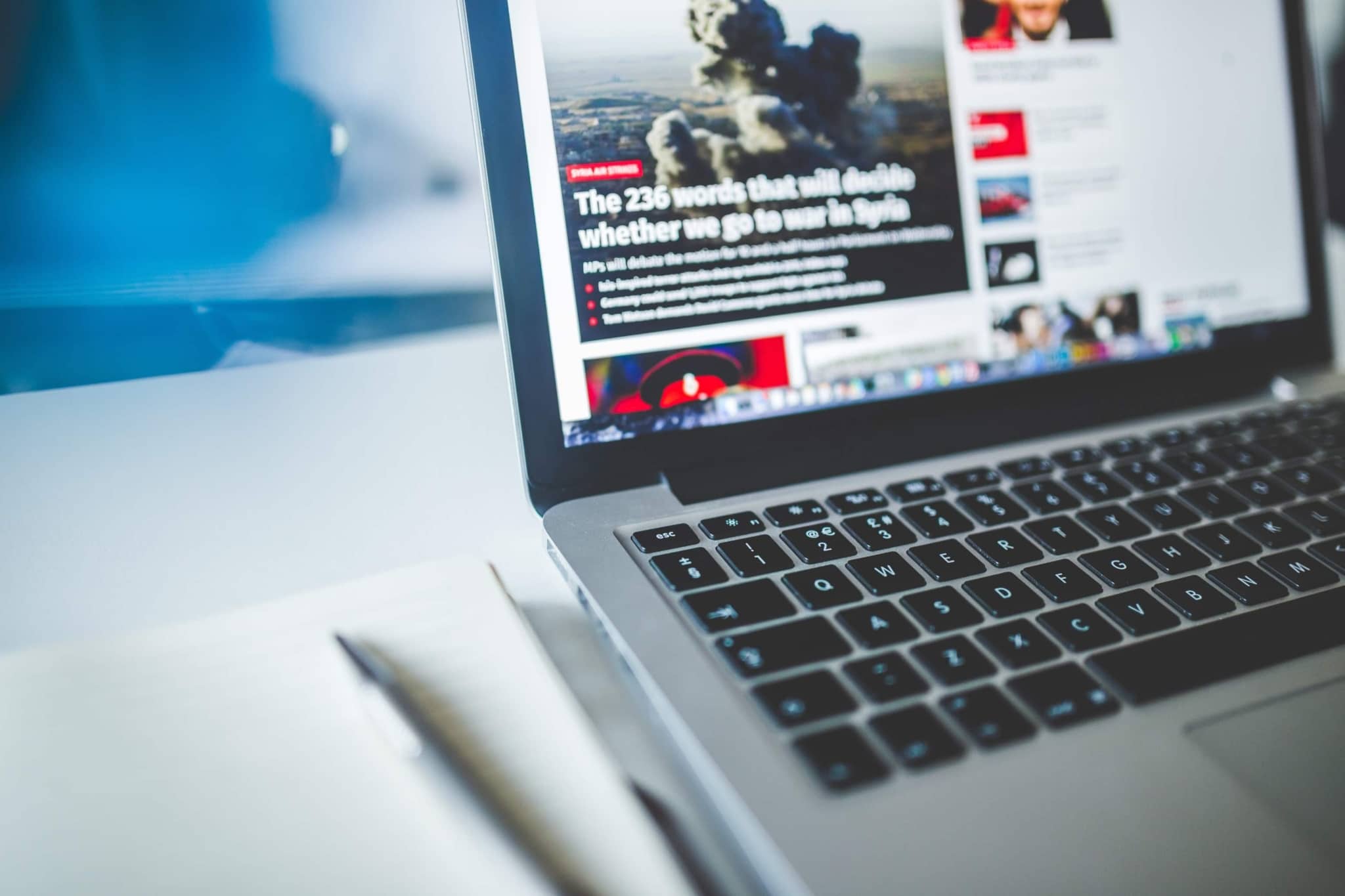