Aldiko is coming up on its 5th anniversary in June, and the developers will have something to celebrate. They just announced that the app had reached a new milestone.

The Aldiko app has now been downloaded 20 million times. Considering that this does not include premium purchases or pre-installed versions of the app, that is an impressive accomplishment.

Aldiko has a far larger install base on Android than either Barnes & Noble or Kobo, a detail I noted when Aldiko reached 15 million downloads in September 2013, and they’re not the only indie reading app to best the majors. Moon+ Reader also reports downloads in the 10 million to 50 million range (according to Google Play).

Aldiko and Moon+ are two of the most popular reading apps on Android, second only to the Kindle app – and of course Google Play Books.  But given that Google has arranged to pre-install Play Books on nearly all certified Android devices (I think it’s a contract requirement), I’m not sure it’s reasonable to include Google when looking at installs as a popularity contest. 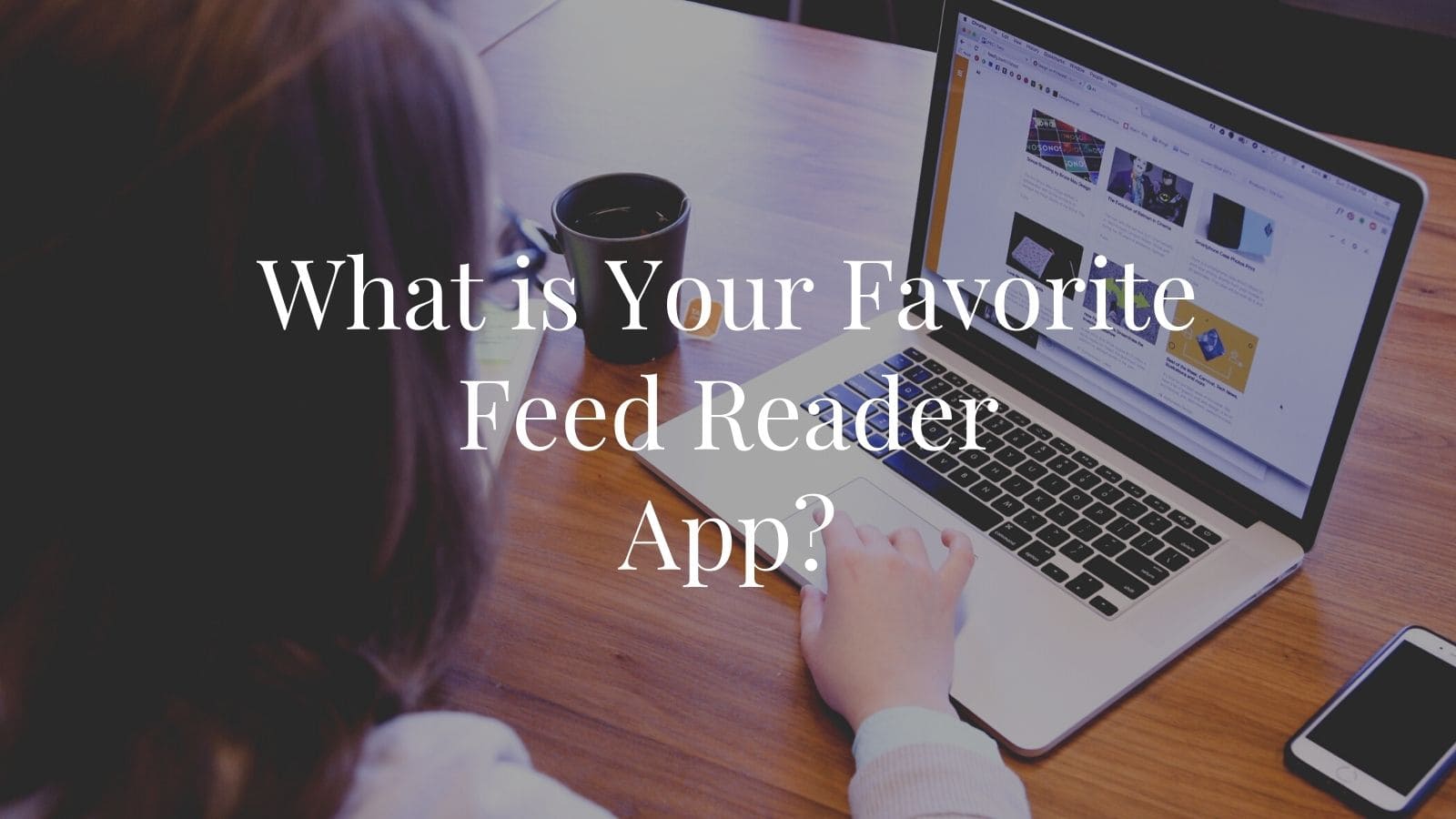 What is Your Favorite Feed Reader App? 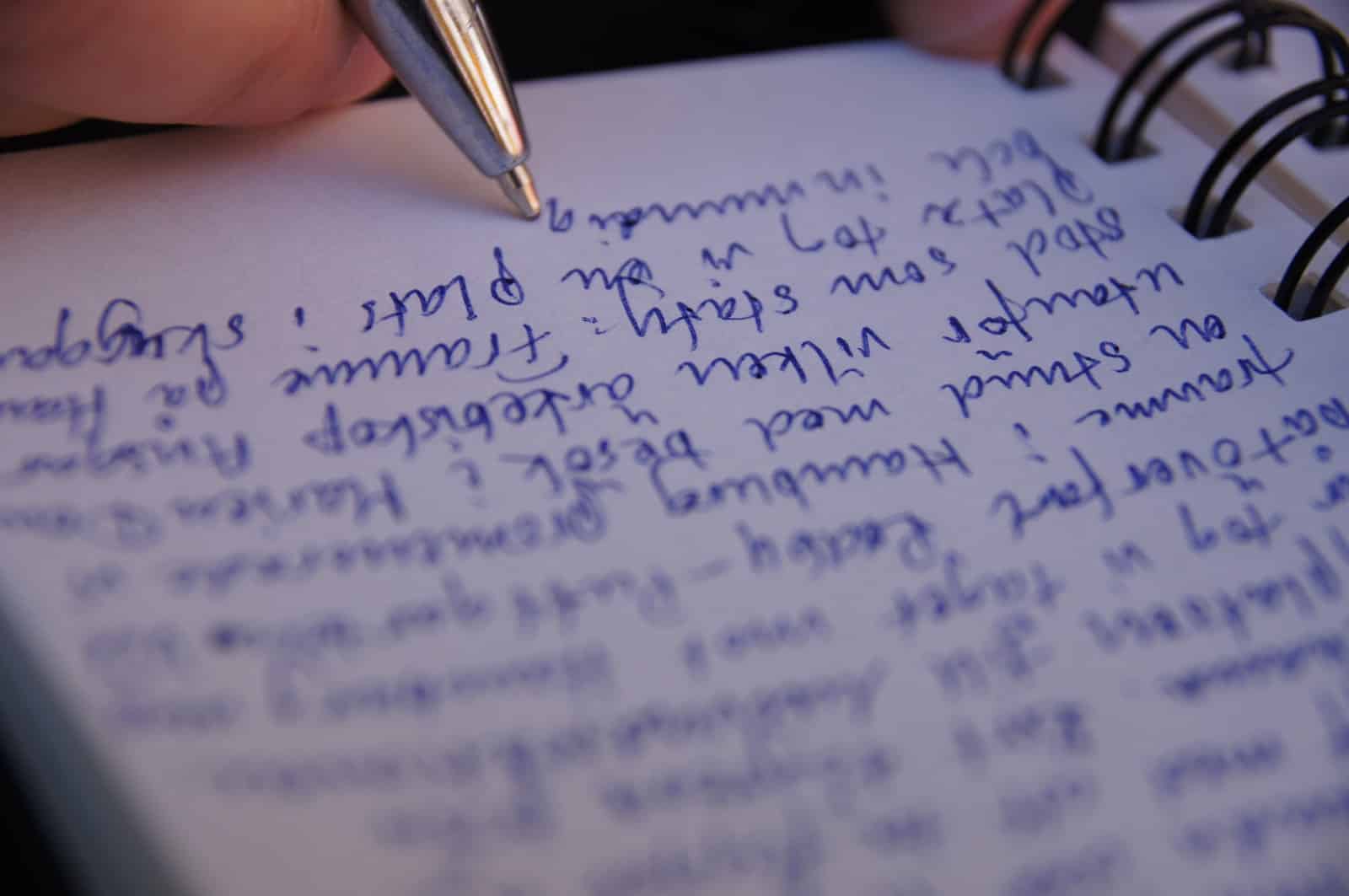 While there is no doubt that Aldiko is a popular download, how many of those who have downloaded it use it as their main reading application?

I myself have downloaded it, but it is not my main reading application (I used it once to evaluate it). So while it does have a larger installed base than Barnes and Noble or Kobo, does it really have a larger user base?

So what app do you mostly use?

I use Aldiko. I’m not thrilled with it, page breaks are a bit odd, about 50% of the time I get less than a page of text, sometimes just a quarter of a page. But it does what I need, and it doesn’t require constant connection to wifi or perform a lot of "ET Phone Home" activity. I liked B&N’s reader but I couldn’t get it to play nicely with Calibre on a Cyanogenmoded nook HD.

I sometimes use Moon+ Reader, but out of habit I usually install Aldiko on new tablets.

And I’ve seen a lot of cheap tablets with Aldiko installed from factory.

Back in August 2013 (last update) it seems Aldiko came pre-installed on 20+ smartphones and tablets. This when they only has 13 million downloads, so could be substantially more by now.

I use it as my main reading app (and I downloaded it) because Aldiko will read all my book from all my sources.

[…] and their massive userbase is definitely commited to Aldiko. It only took Aldiko 5 years to surpass 20 million downloads. For all Android ebook app usage, Aldiko is the go-to source 9% of the […]

[…] which I believe offers the best-looking output of any of the tools I have tested. And with around 20 million app installs, Aldiko is effectively the Stanza for Android. More readers use that app on Android than use Nook […]