& Noble’s ebook division has been losing senior managers right and left over the past couple months, and on Friday a new name was added to the list.

Jacqueline Corso, the former general manager for Nook accessories, has reportedly left the company, or at least that’s what sources told Publisher’s Lunch on Friday. This story has not been confirmed by B&N, but Mary Ellen Keating did beat around the bush when contacted by PL:

"We’ve been very clear about our focus on rationalizing the Nook business and positioning it for future success and value creation. As we’ve aligned Nook’s cost structure with business realities, staffing levels in certain areas of our organization have changed, leading to some job eliminations. We’re not going to comment specifically on those eliminations. We believe we have a strong management team in place at Nook, having recruited significant new talent. The new Nook management team is focused on managing the business efficiently so that it becomes financially strong while at the same time aggressively moving to drive revenue growth."

As a general rule Barnes & Noble has declined to respond to any specific questions concerning the string of departures, which started with Jamie Iannone’s departure in December 2013. Reports have circulated that other senior managers, including Jim Hilt, Bill Saperstein, Nook Press head Avi Golan, and Nook Media CTO Ravi Gopalakrishnan,  have left Nook Media as well, though at this point the last 2 departures have yet to be confirmed or denied by B&N.

Aside from one or two leaks, I do not expect to have any solid new data until the end of the month. B&N is scheduled to release their quarterly statement in the last week of February, and I expect any changes to be announced at the same time.

P.S. I have one or two hints concerning Nook Media’s new direction, but there’s nothing I can report just yet. 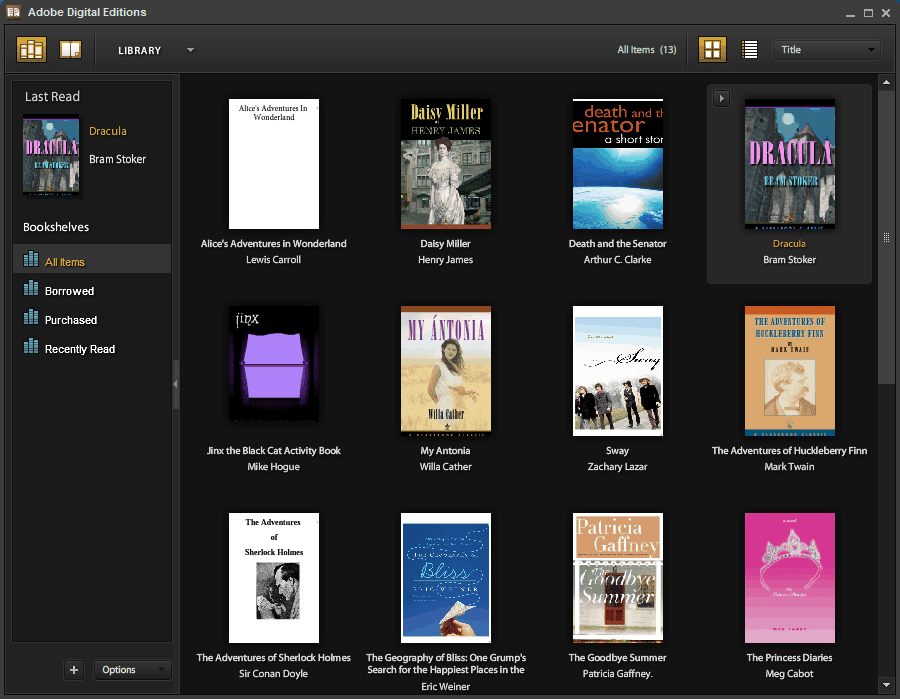 I started the Divergent book series and its not bad. So I looked to see how much it would cost to buy the second book in the series. For Amazon and Apple the ebook is $6.99, on Nook, $9.99 (or even more for the extended special version), and on Kobo $12.99. Yet, as far as I understand it, the publisher gets the same amount in all cases.

It was a bit disappointing that the price for the Nook and Kobo was so expensive, particularly as I bought Divergent for $5 on the Nook glow light. It looks like Barnes and Noble (and to a lesser extent Kobo) has stopped competing on price based on this, as I saw similar behavior with two other books I looked at. When the Nook was $1 away from the Kindle I would consider buying it (because B&N at least pay sales tax and someone has to pay to keep the roads clear of snow) but $3 extra per book is too much.

"I have one or two hints concerning Nook Media’s new direction, but there’s nothing I can report just yet."

Considering the promotional activity around Nook’s Windows 8 app, I would guess it has something to do with Microsoft. The only other viable option that I could think of would be a merger with Kobo. A merged NOOK-Kobo would be number two in ebooks in the US, number one in Canada, number two in the UK, and with lots of international exposure.