As one of the more recognized and trusted benchmarking apps, AnTuTu is in a good position to track which smartphones are getting the most attention from curious owners.

And according to their figures, the Samsung Galaxy Note 3 has been dethroned as the most tested smartphone.  It’s been replaced by the Xiaomi Mi 4, a 5″ smartphone running a proprietary version of Android on a Snapdragon 801 CPU. 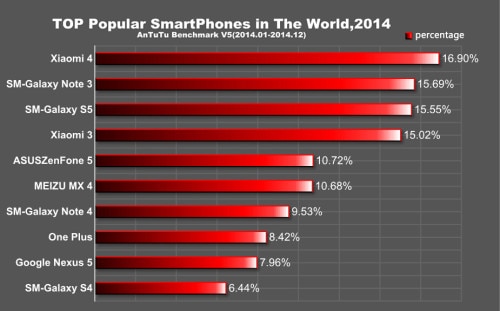 Update: Actually, AnTuTu has released an app for the iPhone (I missed the launch.) 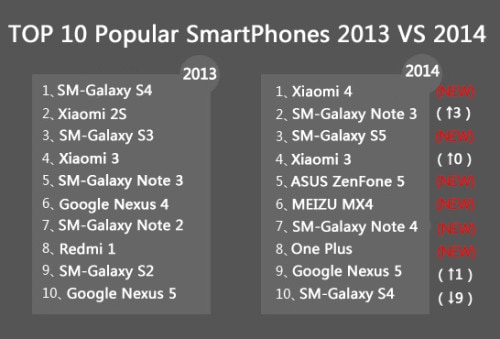 As you can see, Samsung might not have the most tested phone but they did still take 4 of the top ten slots. Four of the remaining slots were taken by Chinese OEMs (Five, if you count Asus).

Would you care to place a bet on how many slots they’ll fill by the end of 2015? 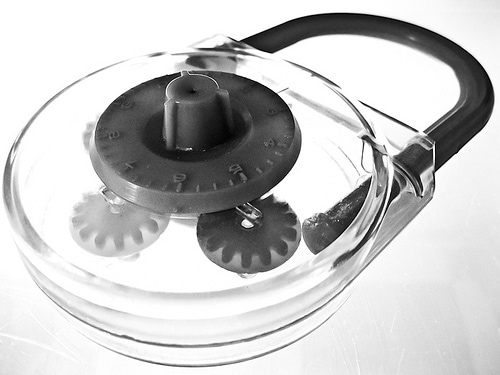 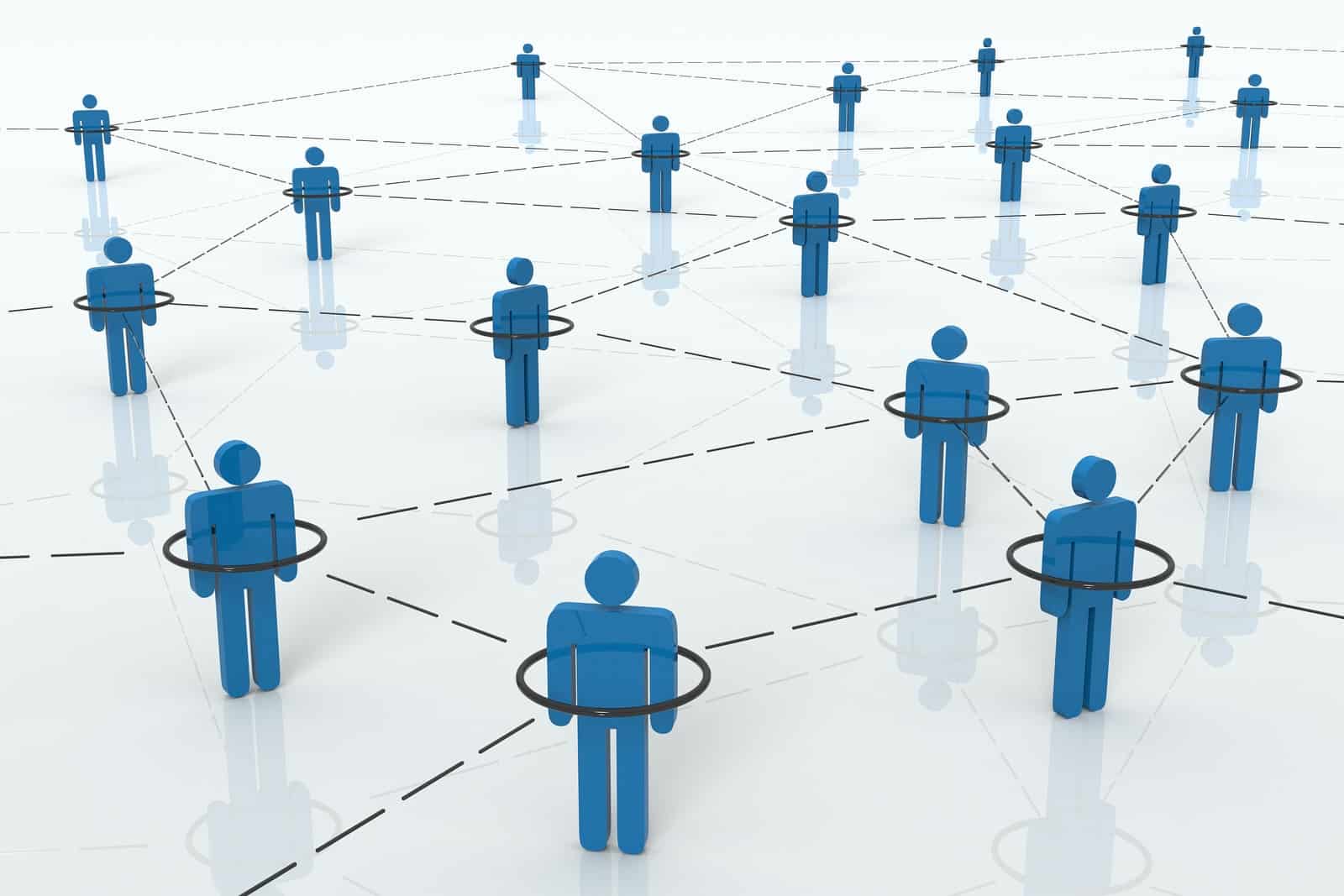 maybe the reason the steve-phone is not on the list is that it isnt 'modable' ? ALL of the phones on the list , have a custom OS build (android) community (xda comes to mind, naturally).

it is very common for someone to run the benchmark AFTER a new build is loaded to see if there were gains/losses . this is also done durring test of the phones by the devs (hardware, app, provider, etc) as well.

in fact i ran it last night on my new phone after trying a new build !

It’s not going to stop anyone testing their iPhone (and I was wrong, there is an app) but it would remove most of the interest.

I tested my iPad, just like I test most of my Android tablets. But I’m a special case.

One reason for the Chinese phones showing so high on this is because of all of the counterfeits sold in China. A lot of people have learned to test their phones to make sure the specs are correct. It’s common enough that some of the fake phones now have fake versions of AnTuTu preinstalled to give back false reports.

But wouldn’t that also apply to iPhones? I’d say that is just as likely to be cloned as any Android phone.