Appeals Court Rebukes Apple Monitor, But Leaves Him in Place 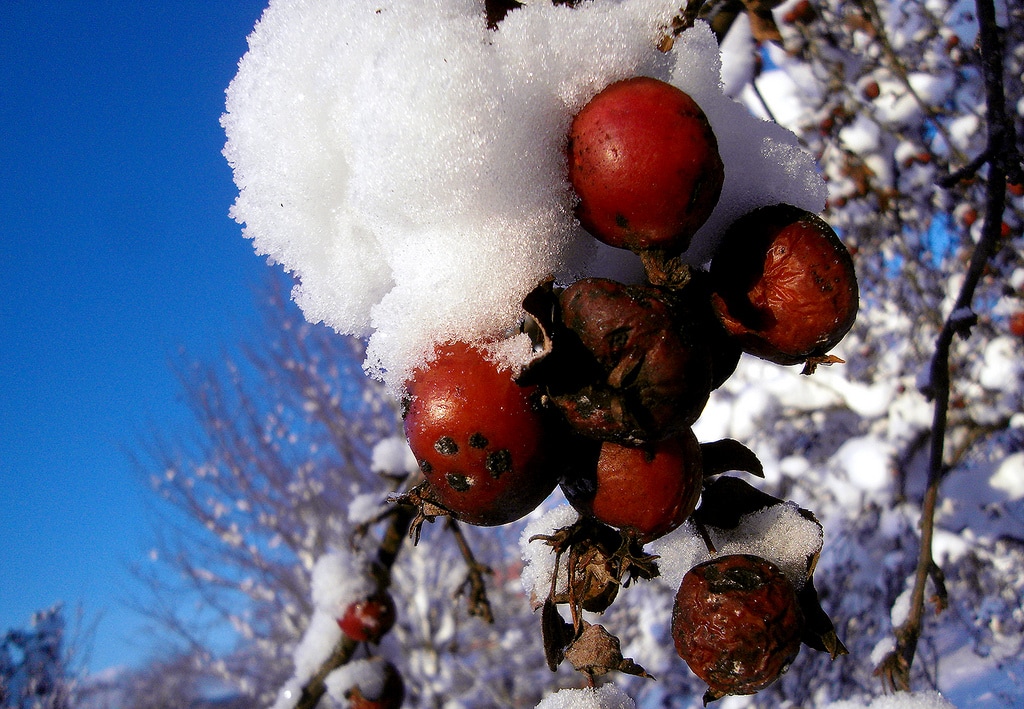 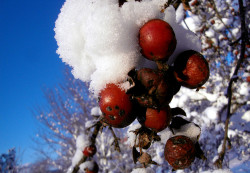 So Apple just failed in their latest attempt to get the court-appointed antitrust monitor fired. Fortune reports that the appeals court wasn’t too happy with Micheal Bromwich but did not go so far as to remove him:

In a ruling published on Thursday, the Second Circuit Court of Appeals ruled that the conduct of the monitor, Michael Bromwich, gave “pause” and was “the opposite of best practice” but nonetheless refused to grant Apple’s request to remove Bromwich from his position.

Bromwich took up the role of monitor at the behest of U.S. District Judge Denise Cote, who ruled in 2013 that Apple had been the mastermind of an ebook price-fixing conspiracy. The judge appointed Bromwich to assess Apple’s compliance with a court-ordered antitrust program. Bromwich’s behavior, however, soon enraged Apple.

You can find the ruling on Scribd, and for additional coverage head on over to the WSJ, and Reuters.

Frankly, I’m not surprised by today’s ruling. While Apple and its partisans weren’t happy about Bromwich’s conduct, I  wasn’t convinced that he had done anything truly horrible enough to merit an appeals court intervening. Had that been the case, Apple would have succeeded in getting Judge Cote to set him aside or rein him in a long time ago.

Remember, Apple did try just that early last year, to no avail, and when Judge Cote ruled against them Apple then appealed to the 2nd Circuit Court, but that went nowhere.

And now Apple has failed again.

It looks like Apple’s only hope is that the appeal court overturns the case either in whole or in part, but just about the only people who think that has a chance in hell are Apple partisans. 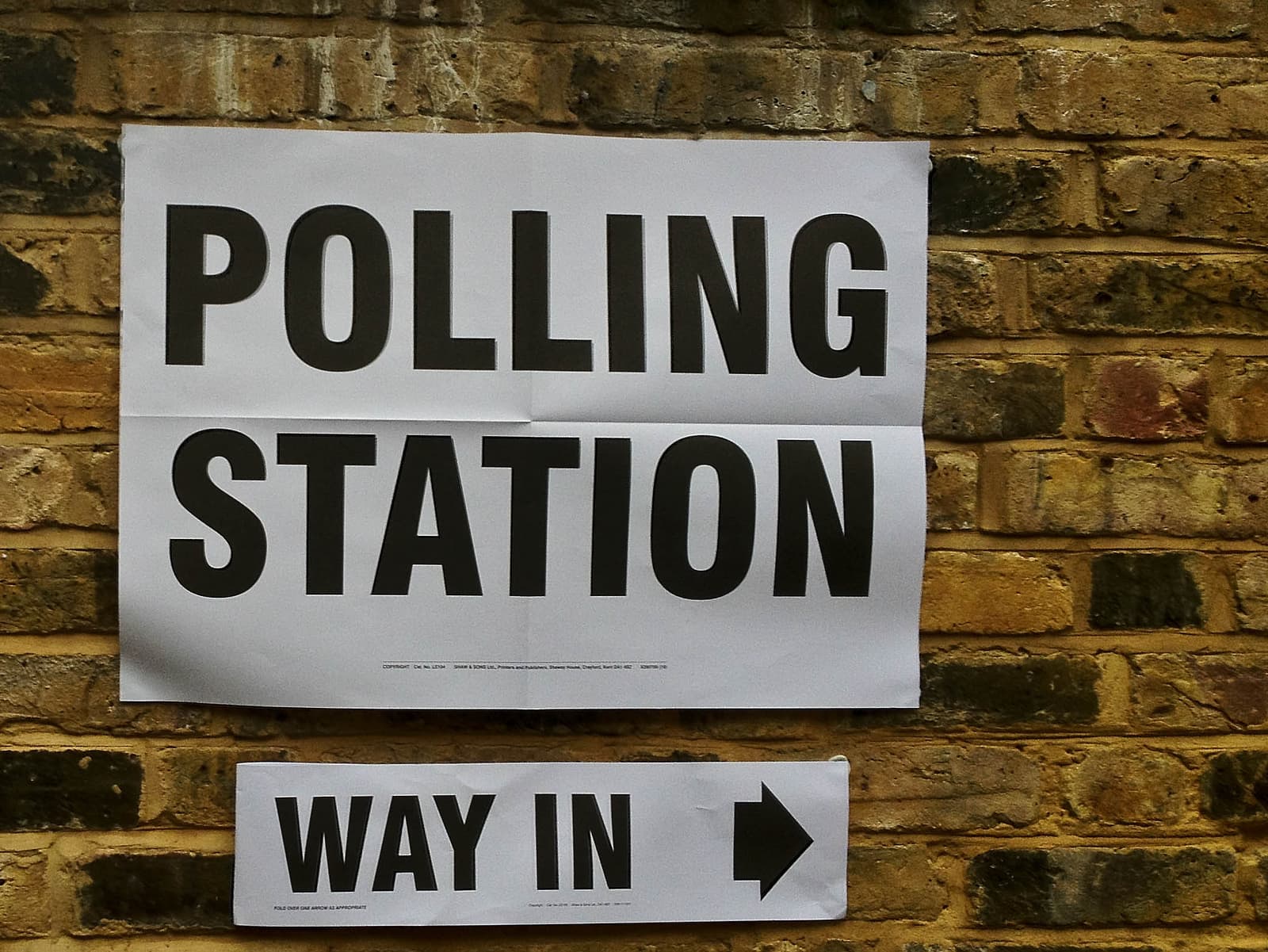 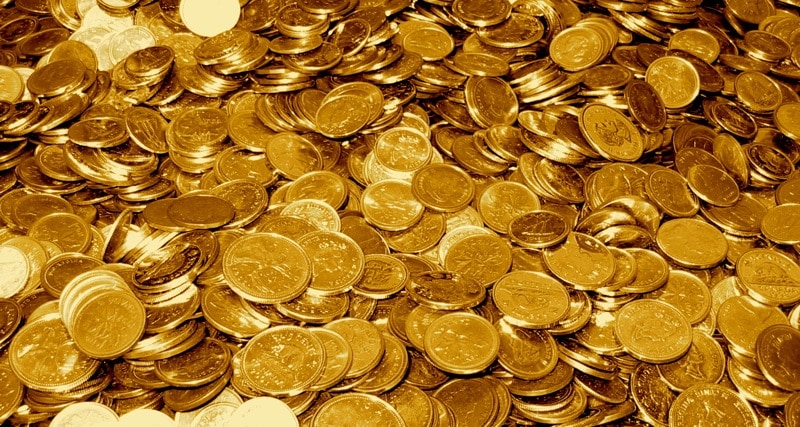 Tapas Wants to Gamify the eBook Market, But Will Consumers Go Along?

Didn’t Bromwich complain early on that Apple execs were going to lengths to stonewall him and the job he was meant to do? How much of his "misconduct" here is a result of actions they’ve taken to prevent him from doing his job properly?

I believe that the Reuters article is more accurate than the Forbes you quoted. Forbes seems to be spinning it to make it sound like it was a much broader scope of criticism.

"While saying some allegations against the monitor Michael Bromwich "give pause," the 2nd U.S. Circuit Court of Appeals in New York said a lower court judge did not abuse her discretion in rejecting Apple’s bid to end his two-year appointment early."

"Writing for the appeals court, Circuit Judge Dennis Jacobs criticized Bromwich for submitting an affidavit supporting the plaintiffs when they opposed Apple’s request to halt his work.

'Bromwich’s submission in conjunction with a litigant’s brief was the opposite of best practice for a court-appointed monitor,' and may raise "an appearance of impropriety," Jacobs wrote.

Have we seen any tangible results from the monitor being in place yet?

It’s a boondoggle. They’re only enriching the monitor.

But if anyone can afford to pay, it’s Apple.

The monitor has made three reports so far; the Publishers Weekly article links to the most recent one. So that’s some kind of tangible result, at least—the monitor is doing his job and monitoring how Apple’s anti-trust program is progressing.

As an Apple partisan, I think they will win the appeal, and I think Apple’s goal in the meantime has been to limit the annoyance of the monitor, which this mild rebuke should help with. By the way, this gives Apple grounds to appeal the case to the Supreme Court on this small aspect of the ruling alone. Strategically, it could be a win for Apple. There is frankly no way Apple will lose if they choose to take it all the way to the pro-business Supreme Court. And there is every indication they will take this all the way.

A lot of people think Apple will win the appeal for a lot of solid legal reasons, like that government anti-trust laws should be in favor of competition, not used to suppress it. You can call them all Apple partisans, or you can get a little closer to the truth, which is the only people who think the government should have leapt in and punished Apple for trying to compete against Amazon’s near monopoly on ebooks sales are people who hate Apple.