Remember earlier this year when E-ink announced that they expected ereader shipments to increase? While that could well be happening, that increase isn’t reflected in E-ink’s recent quarterly report.

The quarterly net loss represented a deterioration from the first quarter’s net loss of NT$492 million and a net loss of NT$818 million in the second quarter of last year, the company’s financial statement showed. That also marked the worst quarterly loss in about four years.

Last quarter, E Ink also booked a one-time severance payment of NT$500 million for a 50 percent workforce layoff at its South Korean LCD manufacturing subsidiary Hydis Technologies Co. The number of Hydis employees has been halved to about 400 from between 800 or 900 before the personal adjustment, E Ink said.

E-ink has made a strong move into other market segments over the past year, including signage, shelf labels, and other niche uses, and they even expanded their tech portfolio by buying Sipix, a competing screen tech company. But in spite of ongoing investment those other uses are expected to contribute less than 5% of E-ink’s revenues by the end of the year.

Revenues are expected to pick up for the coming quarter due to new ereader launches, including ones which haven’t happened yet (Kobo, for example). 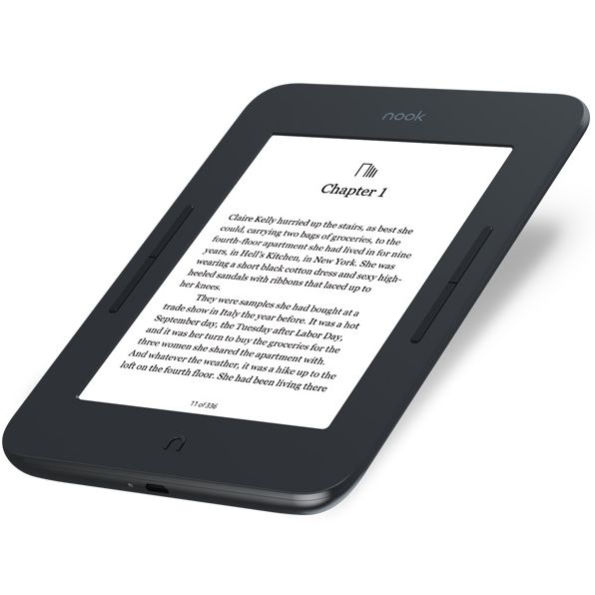 No, Barnes & Noble isn’t Giving You a Free Nook 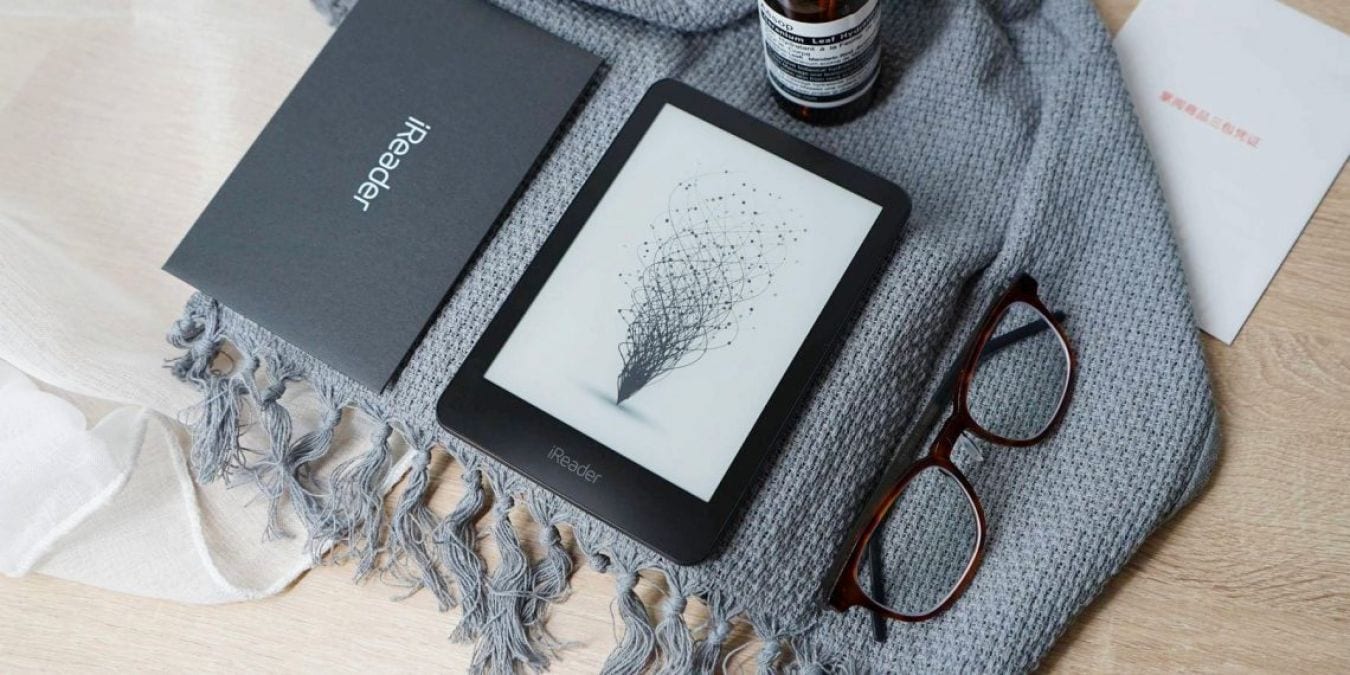