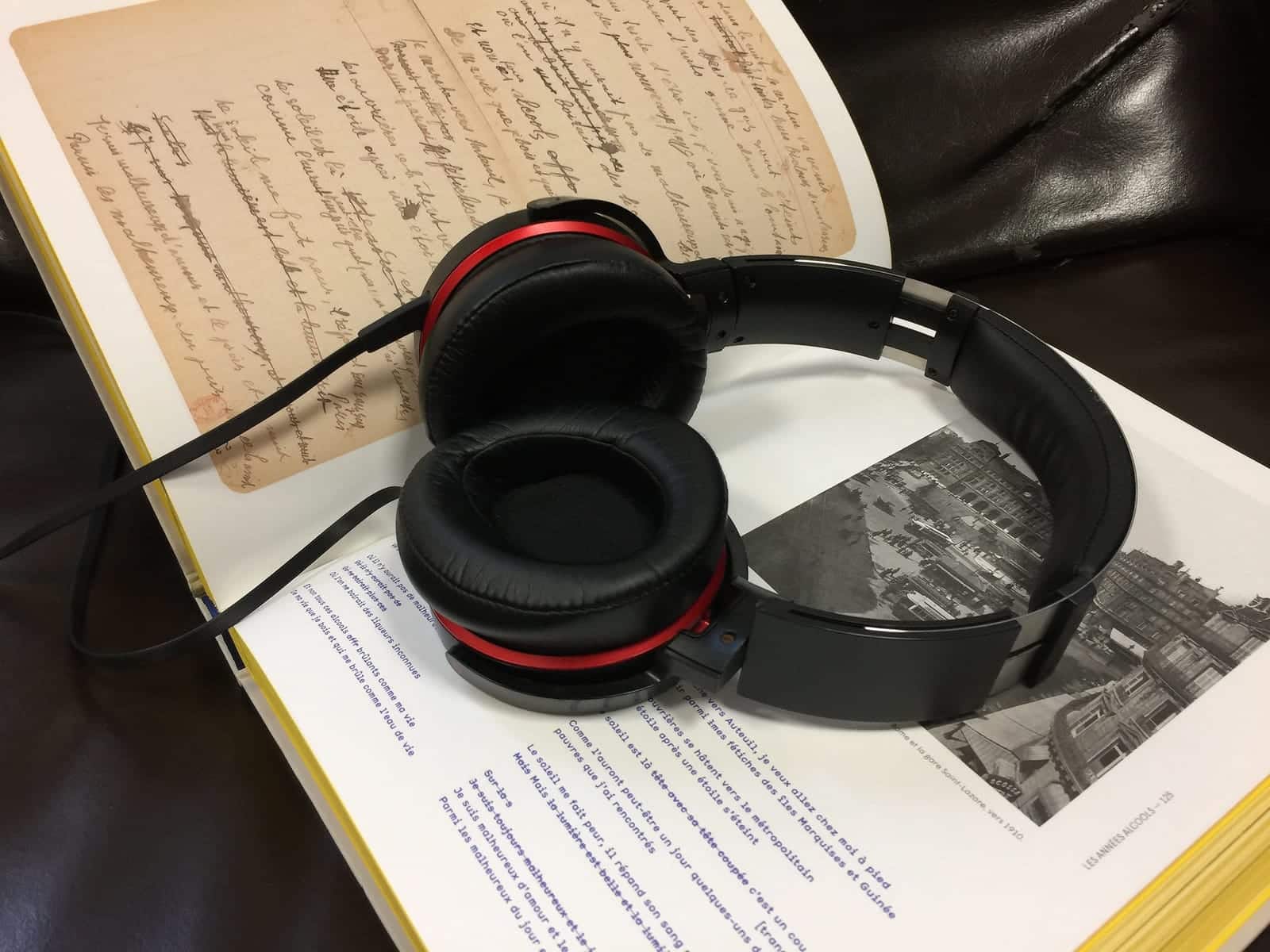 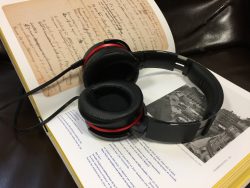 Audible, the digital audiobook giant, announced Tuesday that it would create a $5 million fund to commission new works from emerging playwrights — not for the stage, but for people’s headphones and speakers.

As audio fiction seems to be having a moment, in the realm of podcasts, Audible plans to draw from the vast pool of young writers to create one- or two-person plays. They will be available beginning late this year, the company said.

Playwrights can apply for grants to cover both “industry standards” for new commissions and the cost of production, said Donald R. Katz, Audible’s chief executive and a former journalist and author.

“I’m hoping that people just come out of the woodwork,” Mr. Katz said.

The program is going to fund around a dozen playwrights to start.

“They’re actually getting paid to write a play,” Leigh Silverman, a member of the advisory board, said of the grant recipients. “That’s a rare thing, and it’s an important thing.”

Audible has ben funding original content since at least 2013, so aside from the publicity angle it’s not clear how much of this is new. (I have queried Audible on that question, and am awaiting a response.)

Nate: check out my website www.sablejak.com
been writing audio drama for a long long time.And, surprise, I get paid for it.

Thanks, Sable. I will!

that’s pretty much what Audible has been doing, yes.

I think that is great, and long over do.
What would be even greater is funding for full productions.
Meaning that professional actors would finally be getting paid for their work. So much of the time they are over looked.
That they love acting, so it’s an opportunity, and thus, get paid nothing or next to nothing.

I wrote, edited and produced an audio drama a couple years back. I am going to check this out.

How to Manage Your Time and Automate Your Marketing with Nick Stephenson | The Creative Penn June 5, 2017 um 2:14 am

How To Manage Your Time and Automate Your Author Marketing With Nick Stephenson June 5, 2017 um 3:12 am

Agree with Gerard. A "one-person play" is a monologue, or audio (book) short story, very similar to the current Audible content model, just in short form narration, perhaps with some SFX/music tossed in. A "two-person play" is slightly more expansive. I’ve been producing modern audio drama/new time radio for 20 years and admit this is a hopeful sign and perhaps a step towards Audible developing multi-voice cast full productions.

In fact the latter of the two (Bill Dufris and Lance Roger Axt) produced The X-Files: Cold Cases (exec. produced by THE Dirk Maggs) for Audible Studios starring Duchovny and Anderson and the actors who played Skinner, Cigarette Smoking Man, and the Lone Gunmen in addition to (I think) over 40 actors (I’m guessing it’s "Locke and Key" size and that one was pretty massive). It comes out next Tuesday.

So they’ve been doing audio dramas for a while now!