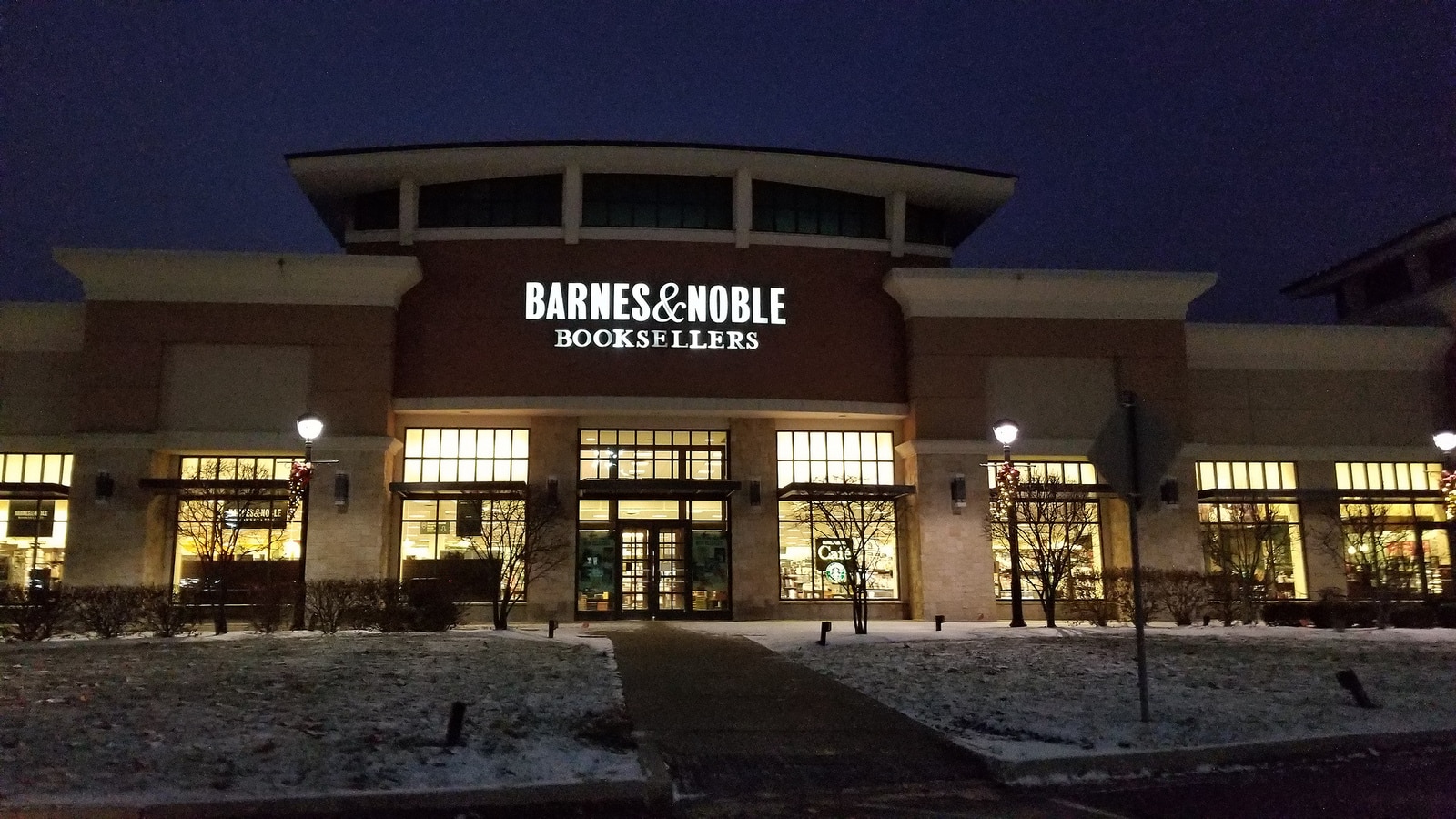 A lot of people have been eagerly awaiting B&N’s financial report on its holiday sales. The consensus both among its employees and pundits is that B&N will have a worse than average holiday season.

Alas, there is no way for us to tell if we were correct, because unlike in past years, B&N hasn’t actually released any solid numbers. Instead, they merely announced vague percentages:

B&N today reported comparable store sales increased 4.0% between Black Friday and New Year’s Day and 1.3% for the nine-week holiday period ending December 29, 2018, making the best comparable sales performance for the Company in several years. Our new advertising campaign and improved website contributed to the solid results, as did our buy online and pick up in store initiative. The Company also increased promotional offers, which increased markdowns as well as sales.

The Company said that due to the increased advertising expenditure and increased promotional activity, earnings guidance may be reduced by as much as 10%.

What this sounds like is that B&N spent so much on advertising to get its sales up that they are going to end up losing even more money than in past years. At the very least they are clearly trying to hide something, otherwise they would have announced the actual revenue figures.

In any case, we’re going to have to wait for either the layoffs to start or wait for someone to leak the relevant info before we will learn more. While B&N is set to release its quarterly financial report at the end of February, I really don’t think we’ll have to wait that long.

B&N still sells a lot of merchandise.
Their problem is that it costs them more to move the merchandise than the net they make.
Spending 10% more to net an extra 2-4% in revenue sounds like nothing really changed. Especially in a year with a US inflation rate of 2.8%.
And, of course, the questions remain:
1- how much of that "growth" came from books
2- how much of that "growth" came from the stores

It may very well be that what they’re hiding is that it was their online operation that saw all the "growth" and that the stores saw a net decline: they did advertise a lot online and those ads clicked through to the online store. Not exactly a result they want to publicize while, allegedly, trying to sell the chain.