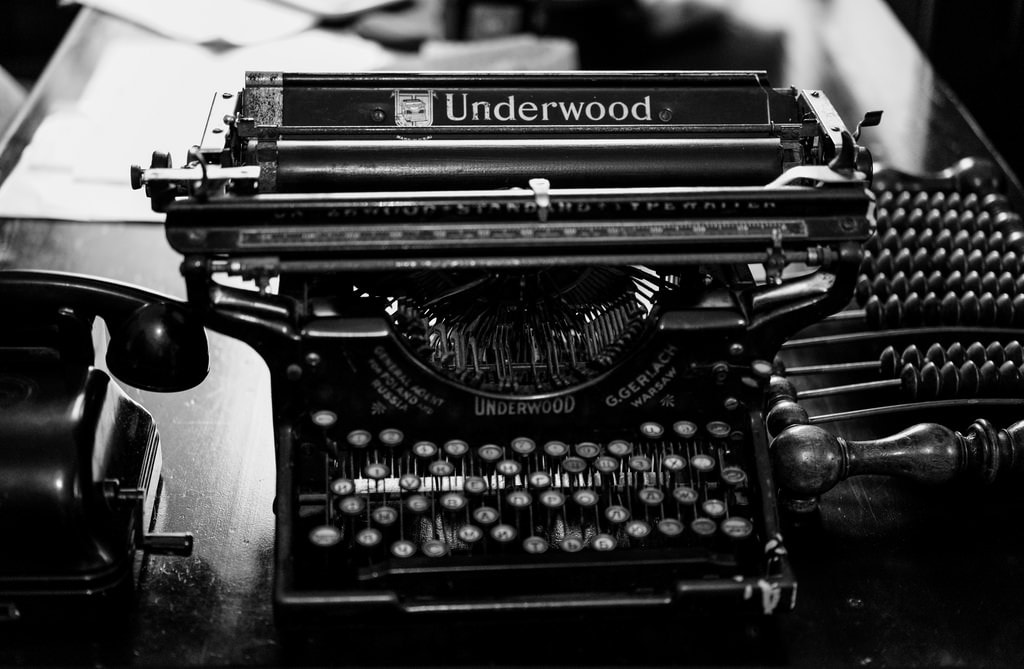 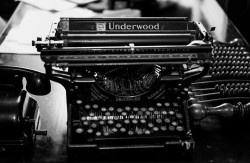 Book Expo America 2015 was a three-day whirlwind of conference sessions, mad dashes across the show floor, and swag (bags are my thing, baby).

I’m still recovering from the conference, and as I sit here going through my notes I can see that there are a bunch of exhibitors who offer services and tools that authors might want to use. Some were new, some were established names, and there were even a few existing companies which were new to me.

To start, there’s Piracy Trace and Bublish, both of which have been covered elsewhere on this blog, and Bookbub, which is so well-known that it does not need a blurb.

And in no particular order … 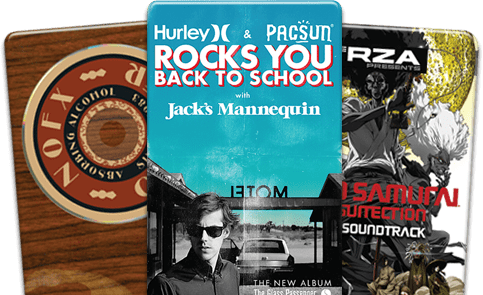 Dropcards offers a digital download gift card service similar to Enthrill, only Dropcards is focused on promotion and not sales while Enthrill is more of a commercial offering. It doesn’t support DRM but does let authors give away just about any file type they like, including MP3 and ebooks. This company hasn’t gotten as much press as Enthrill but it does have customers both in music and book publishing, including several exhibitors at BEA 2015.

Slicebooks is the only company I know of that has managed to turn selling excerpts and chapters into a viable business. This company offers a service which authors and publishers can use to remix their own content and sell it direct to readers. All the power is in the hands of the creator, and not the reader, and guess who pays to keep the service running?

Momentum applies the concept of crowd-funding to social media campaign. Authors and publishers can use its paid service to run social media campaigns and give away freebies to anyone who shares a mention of the campaign. The catch is that the content is only unlocked if a campaign reaches a minimum number of participants.

Or at least that is what PW is saying; I can’t find a website to link to. Yes, this company offers a marketing platform and yet somehow forgot to cover one of the basic steps involved in promoting their platform. 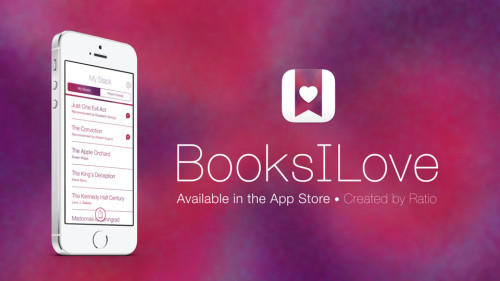 BooksILove is more of a Goodreads competitor than a marketing platform, but it was being pitched at BEA 2015 as a place where authors can promote themselves. It is a book-focused social network, but it also offers authors the chance to announce a book launch or other event with Happenings, or share a book excerpt with BookSnips. 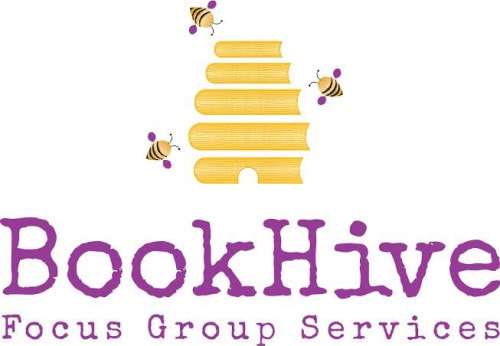 BookHive wants to answer that age-old question: What do readers think of my work? It lets authors rent out a focus group of 8 to 10 beta readers (from a pool of 750 readers). The survey groups are asked to read a work and fill out a questionnaire.  Authors can submit questions, and when the surveys are collected the authors receive both the raw data and a summary generated bt BookHive.

FindMyAudience asks a similar question: Where are my readers? This startup helps authors target their marketing efforts by identifying places and people who are likely to be interested. It is something of a market research firm, only it’s focused on social media. Authors can type in their book’s name, genre, and keywords, add similar titles, and based on that criteria FindMyAudience will return a list of social media accounts, forum topics, and hashtags.

The beta will launch in June.

Well, we need a picture of all the bags then!!!

The only really good one was from Harlequin. It has shoulder straps, a zipper, multiple pockets, slots for pencils, and spot for a water bottle.

Interesting collection of author services.
Makes you wonder why the big publishers don’t do any of them. 😀

Nate, terrific list. Thanks so much! Dropcards looks like exactly the solution to an a problem I was having. I was thinking about promoting my book with handouts at an Anime convention, but bookmarks seemed too boring (especially to promote an ebook) and Flashdrives with an ebook copy are too expensive. Giving out Dropcards, especially if I can come up with some cool artwork, looks like a good cost/benefit option for promotion.

Thank you for sharing this wonderful article! Four years ago I also left my job as a marketing manager in Sydney to do something I’d always dreamed of: writing and editing romance novels full time. Anyways, here are also my 8 best tips and tricks for those wanting to follow a similar path http://catehogan.com/tools_for_writers/