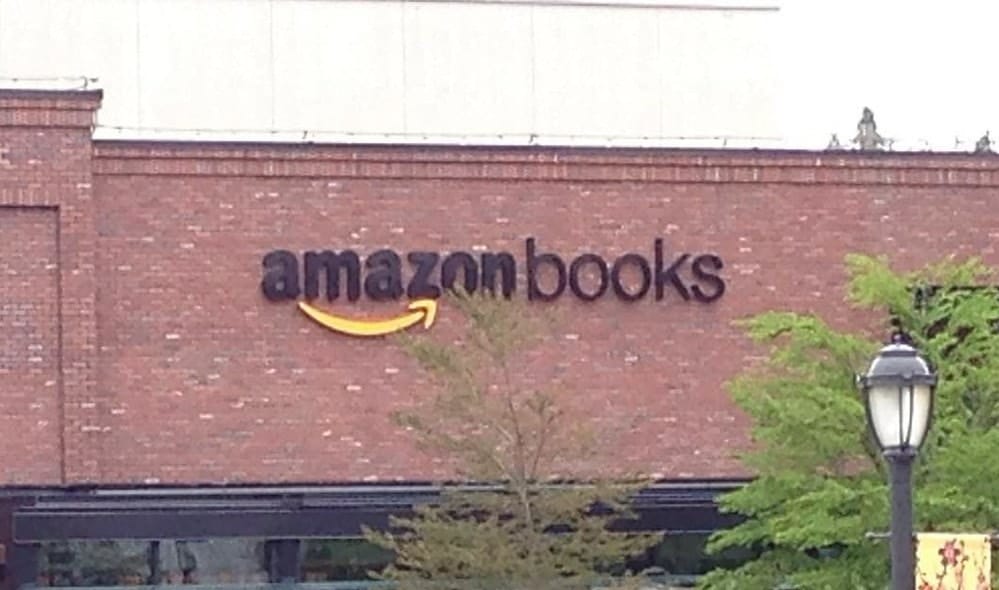 It took 3 weeks longer than I expected, but the Big Five Publishers have been named as co-defendants in the Amazon ebook price-fixing lawsuit.

Following an amended complaint filed this week, the Big Five publishers are now named as defendants in a consumer class action lawsuit that alleges a conspiracy with Amazon to fix prices in the e-book market.

The news comes after the initial complaint, first filed in the Southern District of New York on January 14 by Seattle-based firm Hagens Berman, portrayed the Big Five publishers—Hachette, HarperCollins, Macmillan, Penguin Random House, and Simon & Schuster—as "co-conspirators" in a bid to restrain competition in the e-book market, but had named only Amazon as a defendant. The amended complaint, filed on February 4, now pulls the publishers into the suit.

I just read the amended complaint and there’s still no evidence of a conspiracy. The filing does say that "Defendants did not act unilaterally or independently", so clearly they are claiming there was a conspiracy, but there’s still nothing to back it up.

With that in mind, I will repeat what I wrote when this story broke:

Five independently negotiated contracts does not a conspiracy make.

While I would love to see these contracts broken and real competition restored to the marketplace, I just don’t see this case going anywhere.

A brief hands on with the Cruz Reader (video)

Sorry, just another ADS case to make some lawyers some extra money. Seems they missed the real conspiracy a while back of the B/qig5 and Apple – which the DoJ stomped on as I recall.

With agency in the current contracts the qig5 are setting the prices – not Amazon – go after them.