2016 Was Not Kind to Book Industry Blogs 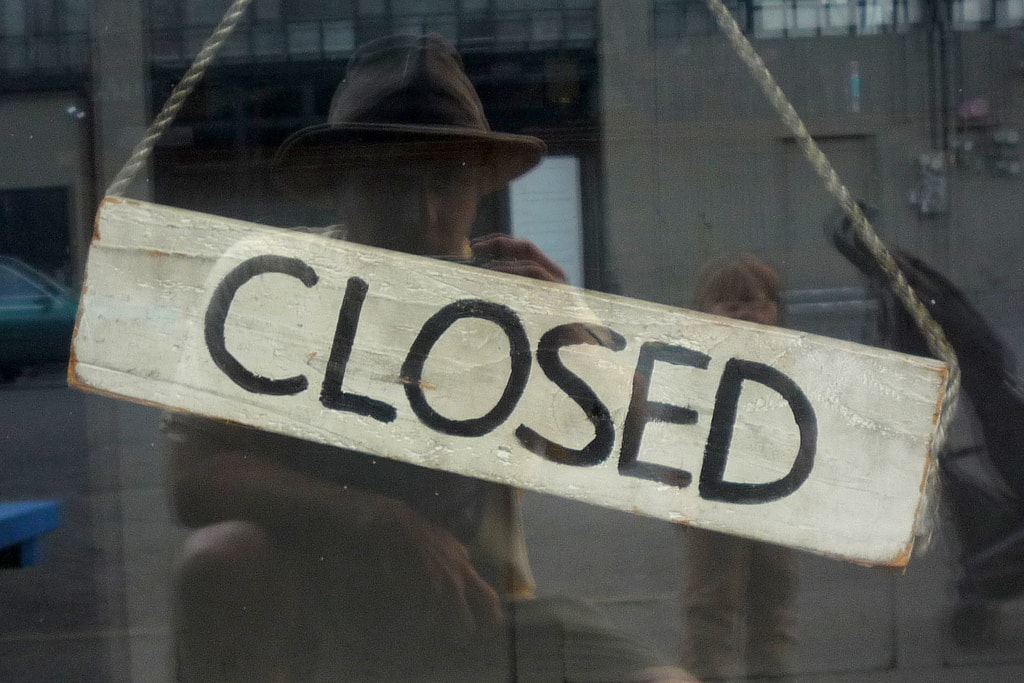 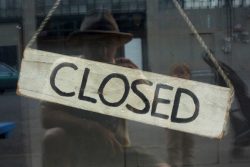 Several blogs have either shut down, scaled back operations, or radically shifted their focus this calendar year.

While any one of these blogs was a relatively small fry in the grand scheme of things, collectively their demise left a huge hole in the news coverage for the book industry.

The carnage started in February of this year when I announced that I was stepping back from this blog. Advertising was no longer paying what it used to, so I had to find a day job.

I pivoted to become a web developer – I now build author websites, and help people solve problems with their websites.

The next to go was BookSlut, which shut down in May. Founded in 2002 by Jessa Crispin, that site was one of the first book blogs ever, but it was sadly subject to the same financial woes afflicting web publishing today: it couldn’t make any money.

Crispin told Vulture that "when I realized the sacrifices I was going to have to make in order for it to make money, it wasn’t worth it" and that

It’s just a really slow process. Running it takes a lot of time, and it makes no money so I’ve been pouring money into it for 14 years. We always were trying to figure out ways to keep it going. I had a meeting with my managing editor and we went through all these ideas and nothing seemed viable and we said, “Oh, we should just close it, shouldn’t we?”

BookSlut was followed a couple months later by Teleread, a site which was literally the oldest ebook blog on the web.

Teleread founder David Rothman had only just bought the site back from Napco in May 2015, but was forced to shift the site to Wordpress.com in June 2016.

While Teleread lives on, it is but a shadow of its former self, with fewer contributors and less frequent postings. As with Bookslut and The Digital  Reader, the root cause was money (I know lots more, but it was shared privately so I cannot repeat it).

The next to go was IndieReader. This seven-year-old site announced (PDF) last Monday that it was essentially shutting down its book review blog in favor of its author services division.

In its new iteration, IR will focus its full attention on helping self-published authors produce books that can compete in today’s more crowded publishing marketplace. Dffering significantly from companies that offer packages emphasizing the “bells and whistles”.

And finally, GalleyCat abruptly shut down on Friday. Editor Dianna Dilworth did not explain why the blog shut down, merely saying that:

We are sad to report that we are closing the book on GalleyCat.

We thank you for your support and readership over the years. Over the past decade, it’s been our mission to keep you informed with news from publishers, authors, booksellers and libraries. We’ve had the pleasure of reading thousands of fantastic books and reviewing many of them along the way.

GalleyCat makes five book industry sites which have closed, scaled back operations, or shifted their focus – all in the space of a calendar year.

Edit: And as a reader reminded me, there’s also SF Signal. That blog shut down in May 2016. (Thanks, David!)

With about two weeks left in the year, what are the chances that 2016 will claim another victim?

Point to note, a lot of the advertising money isn’t going to other book blogs but to google adwords and facebook. Having a niche audience that advertisers want to reach isn’t a viable business in many cases any more.

@Nate and @Paul: No, Google, Facebook and friends have not been kind to ebook blogs or other book-related sites.

Beyond that, many booklovers here in the States have been more focused on the Presidential election and the aftermath than on books and news about them.

As for TeleRead in particular, we are running fewer posts since we’re all volunteer now. Money was the main reason although I also needed to more spend time caring for my wife, whose health has declined.

Ironically, at this difficult time, TeleRead may be gaining more influence. Our post on librarians and the risk of a new McCarthyism drew 10,000 views (http://bit.ly/2i2fBAt).

We’re focusing on news and opinions that people can’t find elsewhere (not everything we publish but a lot of it), including information on the push for a national digital library endowment, now that IMLS may be imperiled. People can keep up with us via our mailing list at http://bit.ly/2h4MuMM.

For now, my best wishes to TDR and all other book-related sites!

I hope your wife’s health gets better in the new year.

To expand on my point a bit, in the 'olden days' if publications went under you would expect their advertisers to flock to the remaining publications. That doesn’t happen as google etc.. are sucking up all the advertising dollars there’s nothing left.

However, there is hope, advertisers are starting to realize (slowly) that its not such a great idea having your ad plastered next to false news or something you can’t control. Hence they are starting to pay attention to sites that have niche audiences.

Question is, will they start paying realistic amounts to reach that audience while the publications still exist?

PS. Sorry to hear about your wife David. I hope she gets better.

Once again you’re on target about advertising, Paul. Thank you! And also many thanks for your best wishes for Carly.

Shelfari was also killed this year. Thanks Amazon!

Do somebody have book blog to recommend to replace what we lost?

I don’t remember if it was this year or last year now… but SF Signal shut down. I considered them to be the best SFF book blog out there.

That shut down this year, yes.

I had forgotten about them.

I found this site and 2 other eBook/Reading sites purely by accident. The fact that several sites went down this year may, repeat may, be a due to not having a simple place for web site referrals. Even a part of current sites (like this one) having a referral page would help.

I think some of the issue may have been the distraction of the ugly USA Presidential election, but I also think a lot of it is the oversaturation of websites in general seeking to grab our attention, plus the “newness” of ereaders has passed. Most people have an electronic device to read on now, and the explosion of the new toys ten or so years ago has faded along with everyone wanting to read again.

Another would be the ease of self-publishing, where anyone and everyone is suddenly an author: the quality of many books is just not what it should be which in turn results in people becoming uninterested in their devices.

Finally, and probably the most important, is the explosion over the past two to three years of blogs / websites devoted to books. As the publisher of a book blog focusing on the Kindle platform for over eight years I’ve seen a rise / fall / rise / fall / rise pattern over the years with traffic as the newness wore off as well as lots of sites looking to cash in on the book blog business. While many of the newcomers are starting to leave as the operators realize it’s not a quick hit get rich scheme but hard work, unfortunately, the lack of growth and revenue with long-established sites is taking its toll on them, also.

I’d say that in general, independent blogs are on the wane period, as people go to other platforms. In particular, I am thinking of Medium, that vast ocean of ad inventory for someone else that has seduced people into writing for it on vague promises of techno-hipdom.

That trend started way back in 2013. We didn’t know exactly what was happening, but we knew something had changed.