B&N Hired Its New COO Away From Staples 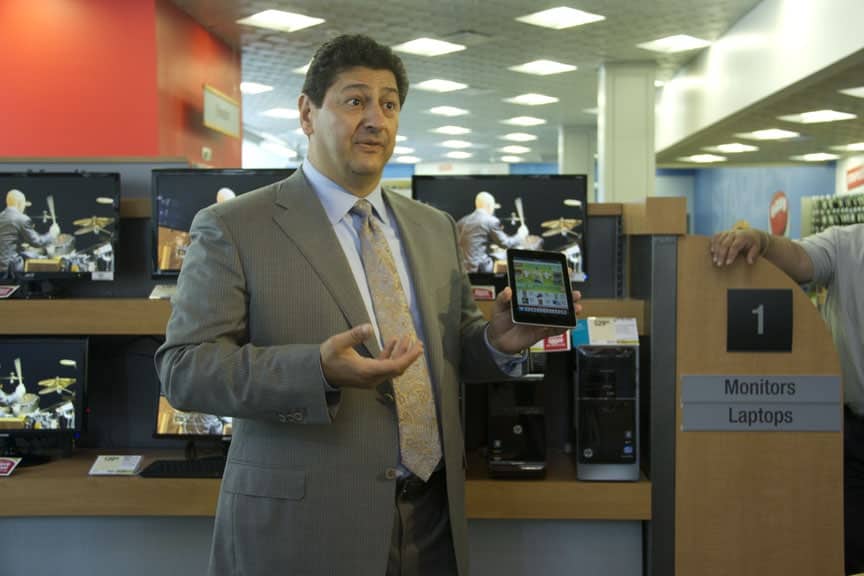 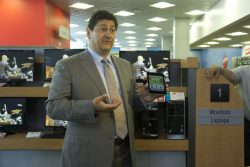 Barnes & Noble interrupted its search for a new CEO this week to announce that it had hired a new Chief Operating Officer, Demos Parneros:

Mr. Parneros joins Barnes & Noble from Staples, Inc., where he was President, North American Stores & Online. He has 30 years of leadership experience in all aspects of retail management, including operations, human resources, merchandising, e-commerce, marketing and real estate. Mr. Parneros started his career at Staples as General Manager of its first New York City store in 1987. He worked his way up the ranks through multiple management positions, including SVP Mid-Atlantic Operations, President, US Stores, President, US Retail, and President North American Stores & Online, where he was responsible for a team of 50,000 associates, across 1,800 stores, and Staples’ online business.

Parneros' LinkedIn profile confirms that he spent most of his career at Staples in a variety of positions.

I won three rounds before finishing the first paragraph of his profile; can you do better?

image by Jessica Farkas via Downtown 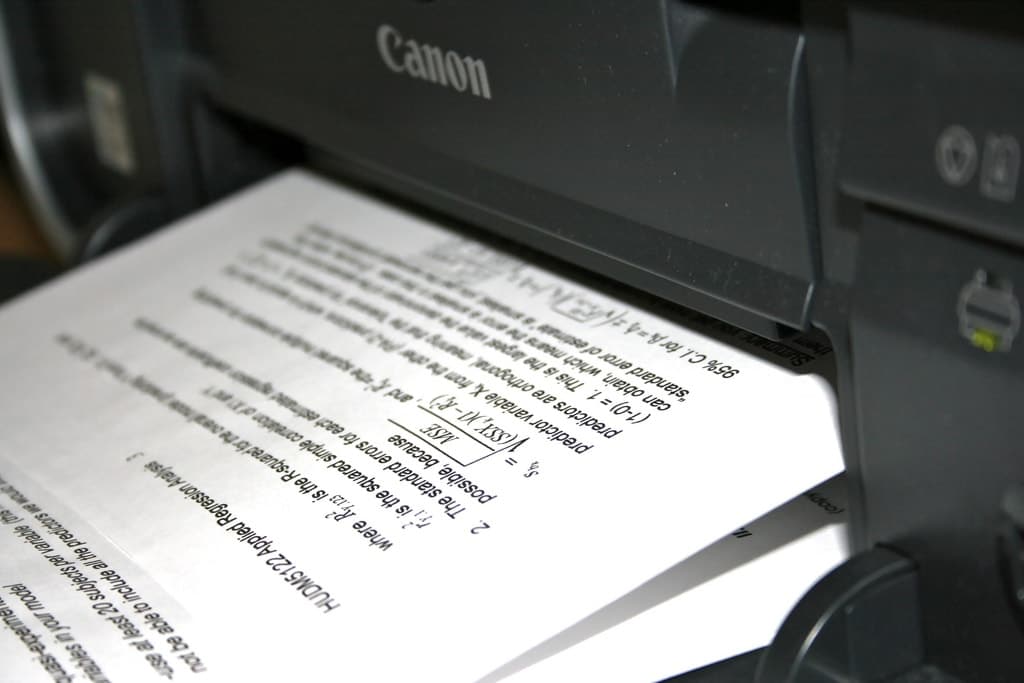 Is it Really a Coloring eBook if You Print it Yourself?

To be fair, B&N really needs a retail manager right now, and Staples has managed to survive in the face of serious online competition, much like B&N. It makes more sense to hire someone who knows about their issues and has worked on another company’s journey than to hire internally and end up with yet another section of crock pots and toys this holiday season.