As predicted by this blogger a couple weeks ago, Barnes & Noble officially launched the 10″ version of their co-branded Galaxy Tab 4 Nook. The new Android tablet is available today in B&N stores and on Nook.com, where it is selling for a retail of $299.

According to the specs B&N posted on the Nook developer pages and then confirmed on the product listing for the new tablet, the co-branded Samsung Galaxy Tab 4 Nook 10.1 runs Samsung’s flavor of Android 4.4 KitKat on a quad-core 1.2GHz Marvell CPU with 1.5GB RAM and 16GB internal storage.

I haven’t had a chance to get my hands on one of the 10″ Tab Nooks yet, but its smaller sibling is in all the important ways a Samsung Galaxy Tab, with additional Nook software. That model launched just over 2 months ago.

I am pointing out the close similarity between the Samsung branded unit and the co-branded unit because the high retail price offers a strong incentive to shop around. Amazon, for example, is selling the Samsung galaxy Tab 4 10.1 for $279 today. That is $20 you can spend elsewhere.

To be fair, B&N is boasting that their 10″ tablet comes with $200 in content, but Samsung makes a similar claim ($300 in products and services, in fact). What’s more, much of the dollar value of what B&N is giving away comes in the form of 3 single tv episodes and a double handful of single magazine issues.

Given the tight price competition in the larger tablet market, I have to wonder if B&N may have made a mistake in taking on a 10″ tablet in addition to the 7″ Galaxy Tab 4 Nook. B&N is committed to selling a million of the co-branded tablets, but I don’t think savvy shoppers will be buying very many. 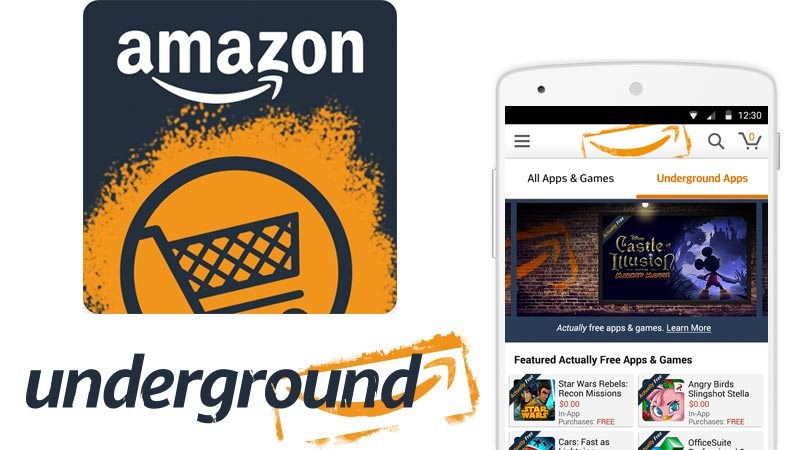 Amazon to Shut Down Its Amazon Underground Ad Network

Nate I beg to differ as I see this as a huge plus for BN. Let’s see many people I talked to who looked at the nook devices choose it for several reasons first it’s a device that if it stops working they can go to BN and get it replaced even after their return policy the other is the price yes amazon might be selling it for $279 but reading up on BN’s you also get your membership discount on top of this instant rebate plus a friend that works for los angeles unified school district showed me a paper where educators are getting an even bigger discount lastly I would rather buy it from my local bookstore since this is money I would be putting back into keeping those employees employeed and supporting the last major bookstore left.

Julez, I think you have brought up some good points, but please learn how to use punctuation.

Steve thank you for your comment but know that I am typing this all from a cellphone. Thanks!

The Samsung tablet screen is nice, but the resolution is a let down compared to that of the older Nook HD+. The extra sharpness is nice when I am reading PDFs.

Yep. It’s a cheaper screen, too.

I just picked one up, and honestly the difference in resolution between this and the HD plus I can barely even see it, or I need glasses. So far I am satisfied with this purchase.

Your eyesight must be awful for that to be true.

Not really. There is more to a screen than just its resolution, and, if it’s like the smaller tablet, these are really nice screens. Sure, the screen is not the best available, but it’s easily good enough.

It still bums me out that the software was so unstable on the smaller tablet, the standard Galaxy Tab 4 is often available $10 cheaper than B&N’s price, and B&N is doing foolish things like removing support for sideloading (a term they are responsible for popularizing).