When the German court legalized the used software market last fall I predicted that Amazon would soon be interested in setting up a way for their customers to sell used ebooks in much the same way that we can now sell used books, CDs, DVDs, etc.

Today I learned that I could not have been closer to the truth.

Amazon has just been awarded a patent for an "electronic marketplace for used digital objects".  The patent looks fairly broad to me, and covers more than just ebooks. The abstract mentions "e-books, audio, video, computer applications" and that tells me that Amazon s not thinking small.

The patent was originally filed in 2009, and it describes not just the sale and or loan process but also the possibility that Amazon or the copyright holder might set a limit on the number of times a piece of content might be transferred: 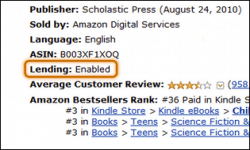 That last detail has already been implemented as part of Amazon’s current lending feature where a title can only be lent once and only if the copyright holder enables it. But the way it is described here suggests that Amazon is also thinking about limiting the number of times a title could be sold.

The patent also mentions that the restrictions could vary based on user data. For example Prime Members could possibly be allowed to sell or resell a piece of content more times than a regular Amazon customer. Or a college student signed up with Amazon Student might have special options for reselling his Kindle textbook.

In any case, Amazon is clearly thinking about the next stage of the ebook market (and doing it years ahead of everyone else). While a lot of publishers are basing their future plans on certain assumptions like ebooks cannot be resold (that’s why digital textbooks are hot right now), Amazon is planning for the day when ebooks will be sold as used goods.

And even if Amazon doesn’t decide to get into the used digital content market they can still use this patent as a carrot for publishers. It can be used to block Amazon’s competition from setting up a service to sell used ebooks, something that I’m sure some publishers would desperately be interested in. 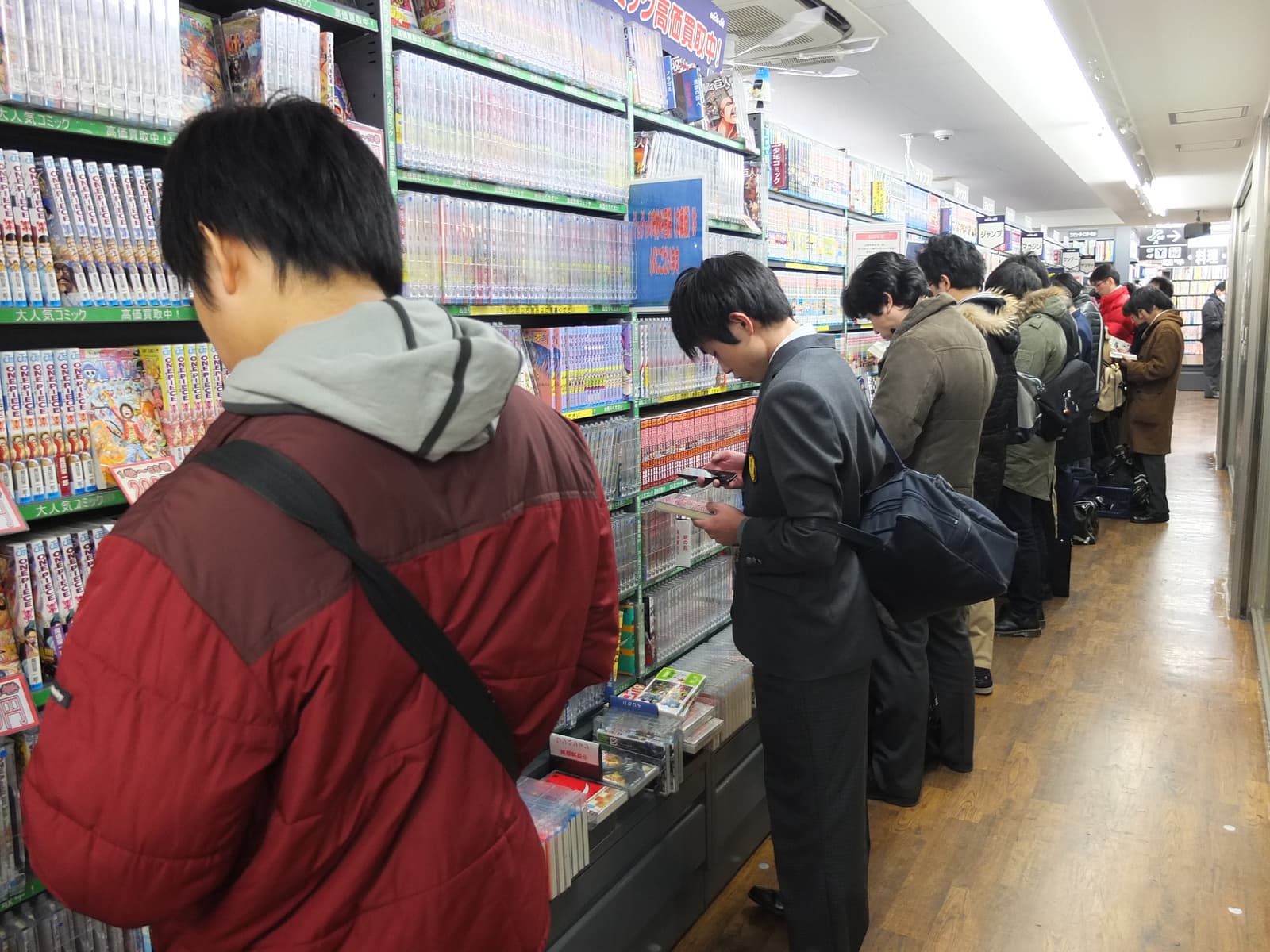 No, 94% of Japanese Readers Do Not Prefer Paper

If the used ebook system takes too much money away from authors, Amazon will run the risk of too many people not publishing through them.

Seems to me that one can either support doing away with DRM, or support the idea of 'used' ebooks, but not both.

[…] According to the press release, the patent describes a way for ReDigi to act as a digital locker, thus enabling the service to transfer rights to a song or other digital content without making a copy. This is a different process from the unrelated Apple patent application on selling used digital content, and it is also different from Amazon’s patent, which was awarded last year. […]

[…] known since 2013 that Amazon has their eye on maybe one day letting Kindle users resell an ebook they bought, and it turns out their interest has gone […]