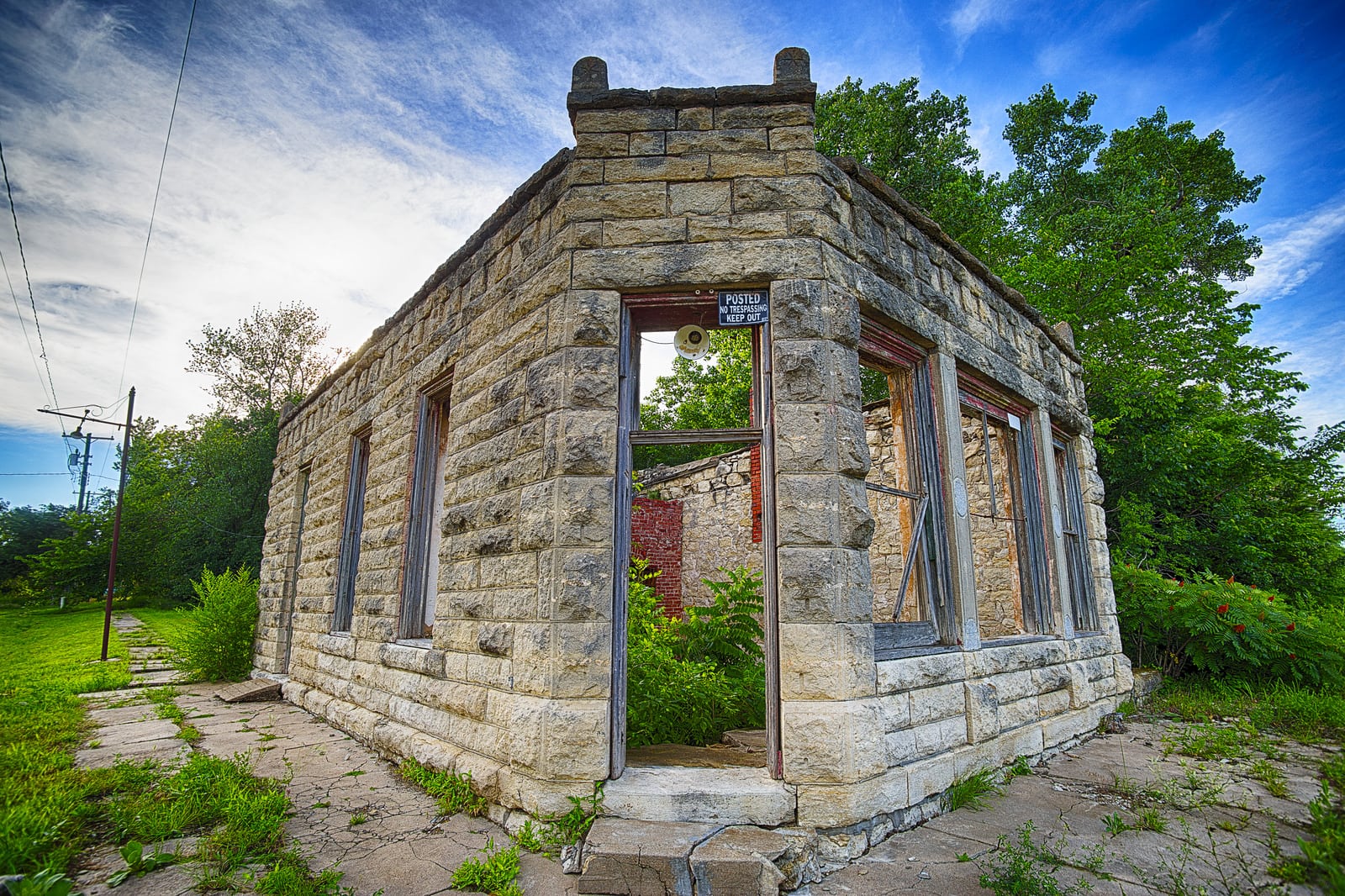 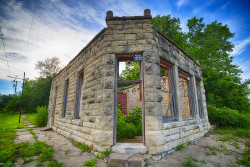 When Barnes & Noble shut down the UK Nook Store as well as the Nook App Store last month, we took it as a sign that B&N was going to kill off the Nook platform quickly. Now it seems B&N is going to let the Nook wither on the vine.

B&N announced on Thursday that it had inked a deal with Bahwan CyberTek, an Indian outsourcing firm, for BT to take over certain Nook tech services. To be more exact, B&N said that the firm would be responsible for cloud management, development support for Nook software, and other services.

“Over the last two years, the Company has done a significant amount of work to improve NOOK’s overall performance,” said Fred Argir, Chief Digital Officer at Barnes & Noble. “While we have been able to reduce costs, we still have a lot more work to do to rationalize the business. We believe that by outsourcing certain technology functions of our Nook business we will further improve Nook’s performance.”

B&N also took the time to reaffirm its commitment to the Nook platform, and add that as a result of the deal it is closing both its Taiwan and Santa Clara, Calif. offices by July 2016.

The Nook platform, however, will remain open as B&N adopts benign neglect as its digital business model.

And yes, benign neglect is the best term for today’s news; had B&N really been interested in rebuilding Nook then they would have invested capital rather than outsourcing key functions.

That’s what Amazon would do; remember, Amazon has a habit of buying companies with tech it needs (Kiva Systems, Mobipocket, Liquavista, etc).

That B&N is choosing not to invest tells us all we need to know about their plans for the Nook platform.

Now would be a good time to get your ebooks out, if you can.

I am curious as to why this is news. Barnes and Ignoble bought Fictionwise, which KNEW how to market eBooks. They ignored everything FW did and totally screwed the Nook and eBook fans from Day Zero. I expected this long ago.

The Nook is circling the drain, yes. I feel it is appropriate to note each complete lap.

*Sniffs* I miss fictionwise. They really had it together and you could always return years later and access your books with no trouble.

B&N ebook business has been a mess from day one, and it’s all Amazon’s fault.

Why is it Amazon’s fault? Or were you being sarcastic?

That was a joke.

I guess that’s what they meant when they said they were looking into ways to reduce Nook expenses. If outsourcing to India works for call centers, why not do it for their e-reader, too?

They are learning pity sales isn’t a sound business model but they seem incompetent to fix it. Passing off to India isn’t going to win them customers.

Alas, I fear that in not too many years business schools will be using B&N’s Nook strategy to illustrate how not to adapt to technological change. You either invest enough to succeed or you stay out altogether. Fumbling around and attempting to succeed on the cheap doesn’t work.

Nook was hardly a cheap play.
The losses have piled up pretty high…
…at least according to B&N accounting.
(Horribly mismanaged but not cheap.)

[…] Nate Hoffelder points out, if B&N had really been interested in “saving” the Nook, it would have thrown more money at […]

NOOK has declined over the past few years, not improved.

Yes, but it’s not losing quite so much money as it was two years ago.

In any event, the Big Five publishers will probably be happy that the B&N bookstore franchise can stay afloat and keep competing with Amazon on the print-book front. They’re already doing everything they can to strangle their own e-books in the crib with agency pricing, so why would they care about Nook being a going concern?

[…] development of Nook software may have slowed to a crawl since they outsourced support to an Indian company, but it hasn't completely […]

[…] intern who has been left in charge of B&N's ebook platform has apparently been busy. Just over a month ago they added an option […]

why can’t I download the 3m cloud library app onto my Samsung Galaxy Tab 4 Nook ? Had it on before we did a factory reset with this nook ?? Please help me.

For one thing, it’s the Biblioteca cloud library app now.

What version of Android is that device running? It might be too old to be of use.