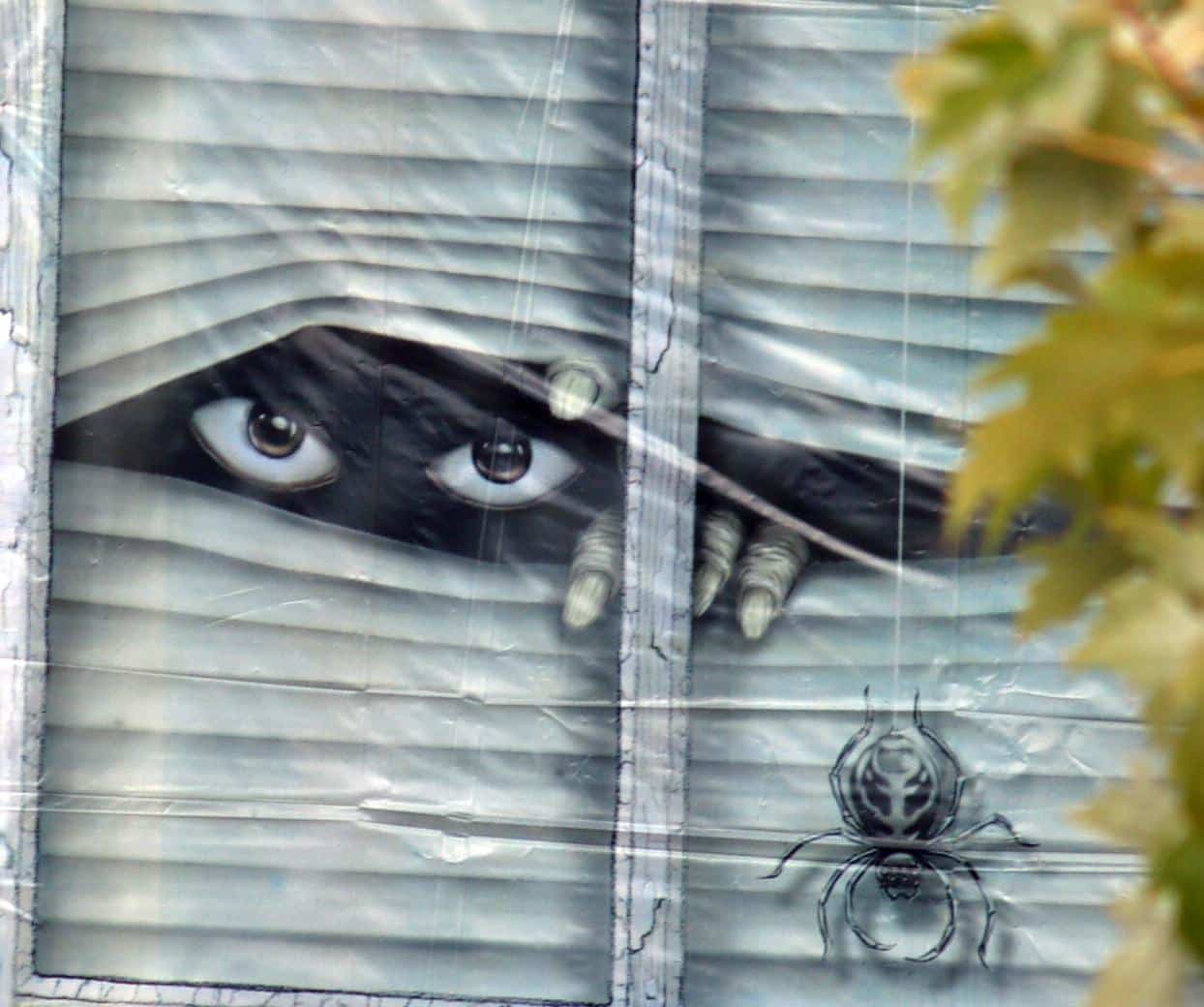 There’s a story breaking this morning which – if confirmed as true – would mark a troubling return to a period where erotica was removed from ebook retailers simply for being risque.

Author Bobbi Holmes reported on her blog yesterday that she had received the following email from Nook Press:

We have determined that many of your titles available for sale are in violation of our Content Policy. Accordingly, the offending titles have been removed from sale and your account is being terminated. We will pay out any and all outstanding royalties during the next payment period. If you attempt to publish similar content under a different account, we will terminate that account as well and withhold royalties from those sales.

Holmes’s publisher, Roberth, has posted a similar noticed on its site while at the same time denying that it currently published erotica in the Nook Store.

At first glance this reminds me of 2013, when Amazon and other ebook retailers pulled self-published erotica as a response to negative news coverage. (Kobo went even further, pulling all self-published titles of all genres and categories from all of its ebook retail partner sites).

(I have a second-hand report, but that is not the same thing.)

I can confirm that nearly all Bobbi Holmes titles have been removed from the Nook section of the B&N website. (The print editions remain, however, rendering the ban pointless.) Nothing in the print titles suggest erotica, and I don’t see any erotica titles from Bobbi Holmes in the Kindle Store.

If you find out something new, please let us know in the comments.

Edit: The story has been confirmed by Georgette St Clair, who wrote on her blog that her Nook Press account was closed:

PW has a second confirmation from erotica author Selena Kitt:

Selena Kitt, another author who complained publicly about the situation, said B&N acted "without warning" in canceling her account, and the accounts of other authors. She added that B&N’s claims that she and others had violated Nook’s content guidelines rung hollow as those guidelines were "non-existent until August 16 or so. We’ve had the same content published on their site for years."

So yes, B&N is apparently now purging erotica titles that they were happy to publish last month.

Second Edit: They claim that they changed their policies on 16 August, but from what I can see Nook Press has nearly the same content policy today is it did in February 2017  (Wayback Machine).

The only real change that I can see is that a few words were added here:

but not limited to works portraying or encouraging incest, rape, bestiality, necrophilia, paedophilia or content that encourages hate or violence.

That’s all the new stuff, which is kinda weird. I was under the impression that content was already banned from most bookstores. Also, it doesn’t explain why Bobbi Holmes’s account was terminated when she wasn’t selling any erotica.

Is Mike Pence a buddy of some Barnes & Noble executive? 🙂

You are barking up the wrong tree. The only people carrying around signs and protesting against free speech in the US right now are the Antifa.

Meanwhile Nazis are busy holding torch rallies; screaming about taking back America from Jews. Everyone should be protesting that, and most are.

Except for you, evidently.

come on, you can criticize the arguments without directly attacking the person.

Nate do you have a link to these so called content guidelines?

yes, and from what I can see they have not actually changed their policy. Here’s an old copy from the Wayback Machine.
https://web.archive.org/web/20170210111328/http://www.nook.com/services/cms/doc/nookpress/us/en_us/legal/content-policy.html

Edit: No, I was wrong. The new rules specifically mention bestiality, rape, etc.

Thanks, then it is B&N just putting on their bigger stupid hat.

Advertisements or promotional material (including author events, seminars etc.).
Contact information for the author or publisher.

That is, word just do not come, that has been standard information in books longer that I have been alive.

What do they call this:

By that policy every book in the Nook store is forbidden.

Just more of B&N terminating itself. (They’re best at killing off anything that might be selling.)

But the trust is gone …

Update on Bobbi Holmes she has had her account reactivated.
http://bobbiholmes.com/an-update-to-todays-update/
Still no word on why, It must be just a big screwup and B&N so not want to admit it.

this is just nuts, isn’t it?

"… works portraying or encouraging incest, rape, bestiality… " Have they removed Oedipus, Gone with the Wind and Beauty and the Beast yet?

Loltia by Vladimir Nabokov is in the Nook store.

That’s not to say that how B&N has handled this isn’t mind-bogglingly horrible.

Except it still points to a double standard.

B&&N is allowing one but not the other.

[…] this week Barnes & Noble stunned many when it started spontaneously terminating the Nook Press accounts of indie authors. B&N claimed that the accounts had been terminated for […]

[…] reports indicate 50,000 titles were taken down. Some of the books had  sold for years on Nook. (More discussion)  Authors have had accounts terminated without warning, although some have been restored.  […]

[…] Nate Hoffelder of The Digital Reader confirmed these reports, as did industry journal Publishers Weekly. A pattern emerged. Nook Press objected to some of an author’s titles – but pulled all books by that author. Within a couple of days, many authors reported that Nook Press apologized and reinstated their accounts. As reported by The Digital Reader, apparently it was all a big misunderstanding. Oops? So I guess everything’s okay? Until the next mistake happens. […]