I was working my way through a broken link checker last night, fixing issues with the blog, when I happened upon a  self-pub service which I had log forgotten. Today I thought I would take a look at where they are now.

First, has anyone used Bookbrewer recently? I’d like to hear your opinion so please leave a comment.

Bookbrewer was one of a bunch of self-pub services which appeared in 2010. The first and last time they came to my attention was when they signed a deal to run Borders' self-pub program.

Remember Borders? They used to be a major bookstore chain in the US, and while by that point they couldn’t innovate their way out of a paper bag Borders was capable of copying other people’s ideas.

Borders invested in Kobo to get an an ebookstore like B&N’s Nook Store, and they signed with Bookbrewer in order to add a crappy knockoff of B&N’s PubIt. I honestly hadn’t thought about Bookbrewer since that deal was announced in October 2010, but as I look back at the coverage it still seems as much of a scam today as it did then.

The deal which Borders/Bookbrewer offered at the time was similar to what you hear about Penguin’s self-pub scam subsidiary Author Solutions. Bookbrewer charged both an upfront fee for conversion and they took a significant chunk of  any sales that a title might earn. (What made it a scam, IMO, is the double-dipping on the fees.)

So where are they now?

Bookbrewer’s distribution service fell by the wayside (I guess everyone seems to have figured out it was a bad deal), so now they just offer a paid ebook assembly service. For $30 you can use their online ebook maker to assemble an ePub ebook. You’ll need to copy and past each part of the book into a word-processor looking webpage, upload the cover, and then Bookbrewer should make an Epub file for you to download. If you want to sell the ebook in an ebookstore, you’ll have to handle it yourself.

I have not used the service myself, and I don’t really see a reason to pay the $30. The thing is, Feedbooks offers a similar service and they don’t charge for it. What’s more, it looks to me that the Feedbooks service is pretty easy to use. It also offers Kindle and PDF formats, not just Epub.

Pressbooks also offers an online ebook making service, and it too is free for a limited number of titles. And if you want to stay offline, there are any number of free apps from Open Office to Sigil which can get the job done for free.

TBH, I tend to think you should consider one of the online services. Last night Mark Coker noted that not all of the test set of Epubs that were used to beta test SW Direct were as well made as they could have been; nearly a third failed to pass Epubcheck.

An Epub made using Pressbooks is more likely to pass muster than one made at home. And even one made with Feedbooks will likely come out better – even though the Epubs it makes do generate a lot of warning messages. 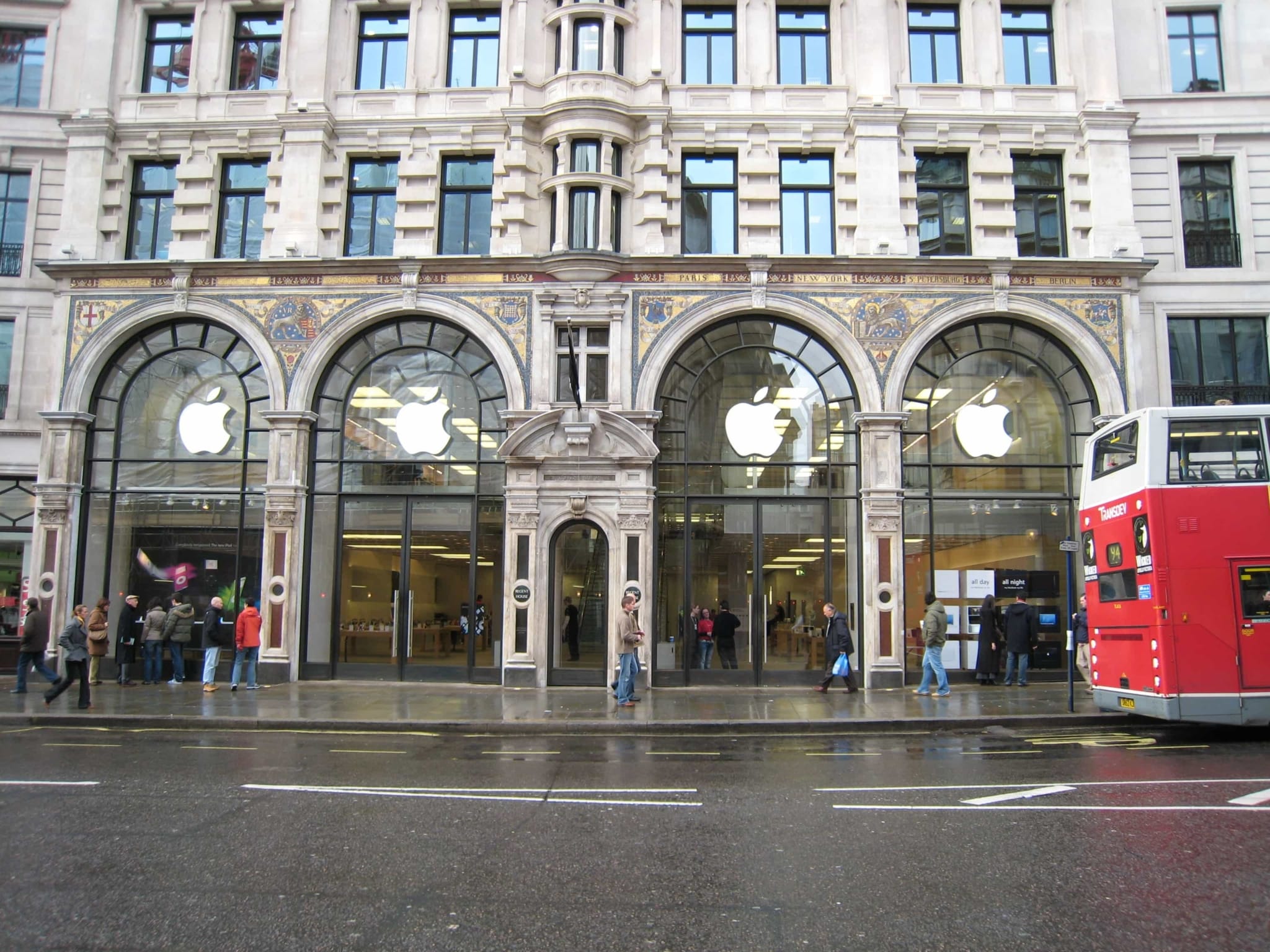 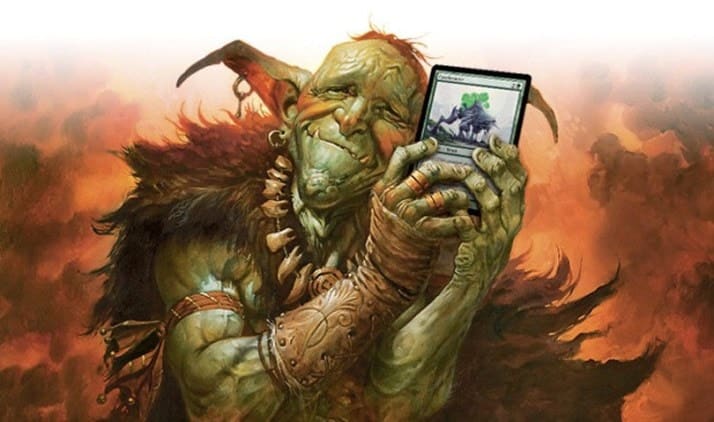 Wizards of the Coast to Launch Dungeons & Dragons eBook App

That computer managed inventory was conceived by by the founders, was it not? It seems that they left when Borders was sold to Kmart, and much of the senior management left as well. I’m not sure how much credit the later Borders could legitimately claim for the work of the pre-Kmart company.

When did Borders open the superstore? Crown Books was launching them in 1990, and B&N was experimenting with them in the 1980s (according to their corporate history).

And when did Borders open their first distribution center? Was it before or after they saw another national retail chain using the idea?

As one of their "authors," I also would like to know "where are they now?" Before finding Amazon’s CreateSpace and Kindle Direct Publishing (both of which I highly recommend), I self-published with them for my first title.

At the time, I was happy with the process and the feedback I was getting from the company (they responded quickly and effectively provided it was a point when they would be getting my money). Then I started hearing from more people who had bought my book than was showing up on my sales figures. I was told that sales often take up to 9 weeks to show up on sales reports, and that this was why. Fair enough…except that the number never caught up.

May 2012 is when I last officially heard from them, the point when I should have reached the "minimum payout" level. My most recent sales figures according to their official tally (which was suspiciously low compared to what I know was sold): June/July 2011: about $16. Nov. 2011: about $6.50. May 2012: about $6.50. I’m a musician, not a math major, but I know that this adds up to more than $25. Subsequent emails were vague and would not actually answer any direct questions. Answers would come such as,

"As we’ve discussed, we currently process quarterly reports and payments on the next quarter, so October-December gets reported and paid in March. Does that make sense?" The relevance to the question I asked about the payout not coming indeed did not make sense.

That’s not even taking into account their "pBooks" (print). Every time I ordered some to give or sell in person, the quality of paper, ink, and printing was entirely different from the previous time. Once I had to demand they send new copies, as the printing was so bad that the printed music was blurry and illegible at points, and the watermark of a decorated elephant on one page looked like a blue nondescript blob. It was only after talking to multiple people, and sending photographs of previous printings along with the current printing that they agreed to send me new copies. I shudder to think about what quality might be sent to customers if this was being sent to me! Their response was that they have different printers throughout the country, and they cannot guarantee the quality of ink in each printer. In regards to sales of these, I have yet to have a sales report show up on their page if I log in; I have been emailed one once, only after sending them an email stating that I know that I have sold at least x amount as I have also signed x amount. Low and behold, the number I said showed up on that sales report that was emailed!

I started using CreateSpace last summer, and highly recommend it. They are easy to use, free (unless you want them to provide an editor/designer/etc), and they do what they say they will do. You can track sales quickly, and they pay out the month after you reach their minimum payment threshold. The quality of their printed books is incredible. Holding a BookBrewer pBook up to a CreateSpace book makes the former look like a Middle School English Class project. The quality of CreateSpace’s books really is fantastic (and I like it that they do actually pay you – that as part of Amazon, they have accountability measures in place that they will not "eat" sales figures as I know has happened to some of my BookBrewer sales figures – it pains me to say it, but I know I have talked to more people who have bought the book than BookBrewer says I sold – and that’s those who have contacted me).

Again, I wish I was wrong, and if BookBrewer sees this I hope they do the right thing and actually pay the amount due to me soon. Buyer beware!

And if you’re interested in checking out my current selection of books, my Amazon Author page is listed above; I recommend checking out these over my BookBrewer books. Thanks!

Its been one year since my last payment and i cant contact anyone from bookbrewer is anyone can help me let me know.

I’m trying to change the price of my book "PiratePups – The Return of Commander Mongrel" but no one at BookBrewer will answer my emails – Help!

All i can say is that if they don’t respond, your best option is to find another distributor.

[…] BookBrewer Self-Pub Service: Where Are They Now? (the-digital-reader.com) […]