Booktrack Raises Another $5 Million, Still Can’t Explain Why Consumers Would Want a Sound Track in an eBook 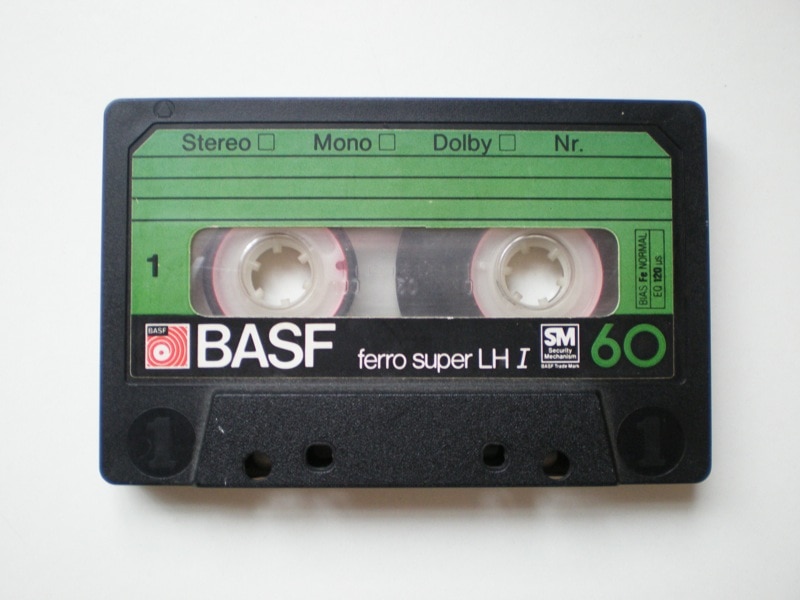 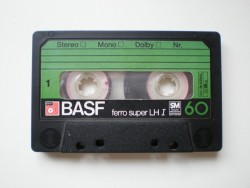 Here’s a bit of news that has me scratching my head.

PW reports that Booktrack has raised another $5 million in a capital funding round led by investments from COENT Venture Partners and Sparkbox Ventures.  Counting the $3 million raised last April and in earlier rounds, that brings Booktrack’s total capital raise to $10 million.

There’s no word on how they plan to use the money, although:

Booktrack CEO Paul Cameron said, “our vision has always been to advance digital publishing and content to connect readers with an exciting and modern may to experience and e-book with a soundtrack.” The company has about 50 publishing deals and offers about 15,000 titles. Cameron claims Booktrack has attracted more than 2.5 million readers to its site.

That store opened in May 2015. The ebooks it sells feature annoying and repetitive soundtracks, and can only be read in Booktrack’s apps for iOS and Android or on its website.

I’m one of the many people who has never really understood the appeal of Booktrack’s product, and given the limitations of its platform (Booktrack does not distribute to other platforms like the Kindle Store, Kobo, or iBooks, and has a userbase on Android of under 100,000) I was frankly surprised to read this morning that it had raised another $5 million.

Okay, Booktrack is doing something unique; even the Kindle platform lacks soundtracks, but that is probably because consumers don’t want it.

What do you suppose they told/promised the VCs to merit the investment? 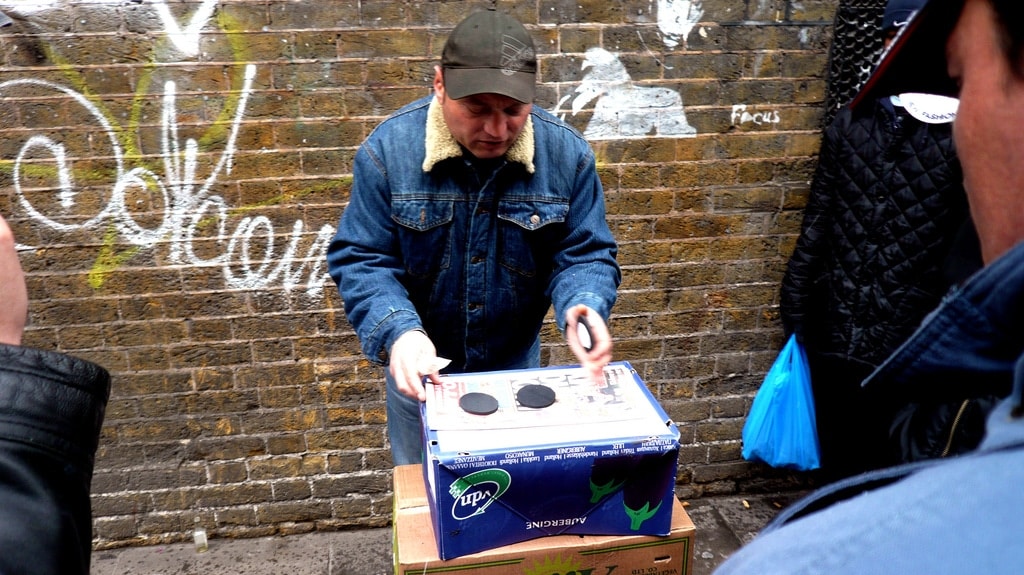 Buy a Book From Packt Publishing, and They’ll Bill You for an Unwanted Subscription

If they really have 2.5 million users, that may seem good to investors.
However the Android app has under 100k downloads and the iOS app has 17 reviews in the past three months, so I believe there are not that many desktop users.

I saw those Android figures. That’s what made me think that no one is really using the service.

Booktrack may have had 2.5 million website visitors since 2010 but they can’t have that many monthly users. The Android figure would be a lot higher if that wee the case.